Valorant has become a lucrative title in just a few months of its release. So much so, that a lot of professional CS:GO players have found solace in the Riot Games production. Owing to this steady growth and popularity, Valorant has bagged the title of one of the finest tactical shooter games to have released in a long time.

The last couple of months have been full of competitive Valorant tournaments. Many eSports organizations have invested in Valorant rosters, hoping to indent their name and create a niche.

G2 Esports have managed to accomplish that by winning its sixth straight Valorant tournament! G2 managed to achieve this feat by overthrowing FunPlus Phoenix at the BLAST Invitational and bagged $60,000 in prize money. 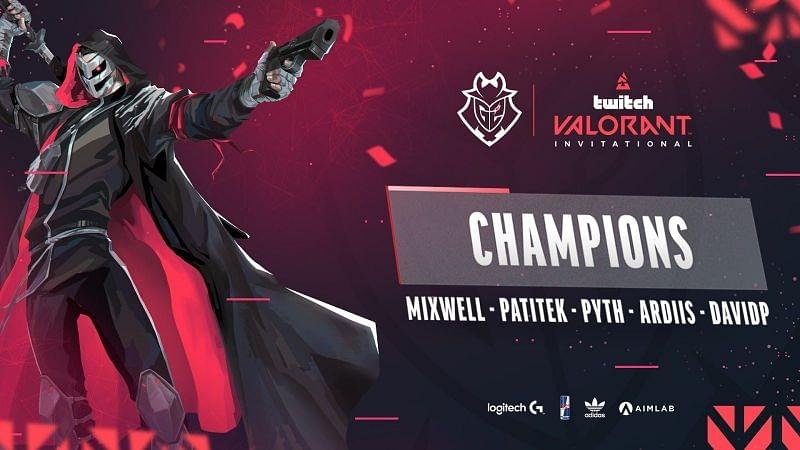 READ MORE– Did Valorant Make a Huge Mistake by Buffing a Particular Agent?

Valorant: G2 bag yet another invitational

BLAST has a reputation for holding professional CS:GO tournaments. But it announced its arrival in Valorant by hosting an event and inviting four prominent teams in a double elimination.

G2 entered the tournaments as favorites, winning the previous tournaments and enhancing their reputation as the best Valorant team in the world. The team dominated all three days of the tournament with a clean sweep to reach the grand final.

En route to the final of the upper bracket, G2 defeated FunPlus Phoenix 2-0 in the best-of-three series. However, FunPlus Phoenix grabbed a rematch and gave G2 a battle to remember, taking the tournament to the final game. This also marked the first instance when an opposing team had managed to secure two matches in a best-of-five final against G2.

The victory for G2 wasn’t easy, and it was anybody’s game until the last match. Both the teams went back and forth with neither getting an upper hand. It was at this point that FunPlus Phoenix could smell victory, but the decider proved too great an obstacle to clear.

With so many impactful performances he was instrumental in taking home the trophy for @G2esports!

G2 managed to win the match 13-11 to maintain its glowing record. Ardis ‘ardiis’ Svarenieks was awarded the MVP award for his incredible performance in the tournament.

G2 has cemented its place as the team to beat in subsequent Valorant tournaments. But with the way things are shaping up and with the result of previous tournaments, it seems like the Spanish organization will sit at the apex for a while longer. Don’t forget to watch this space for more updates!