Finding the perfect agent in Valorant is a hard task. Currently, there are 11 to choose from, each with their unique set of skills. However, to make things easier, we present a list of top agents you could play within Valorant.

Valorant was made available globally in June. The game from Riot Games has amassed a huge fan following since and grows further every day. If you are new to Valorant and unsure about which agent to start off your Valorant journey with, let us help. 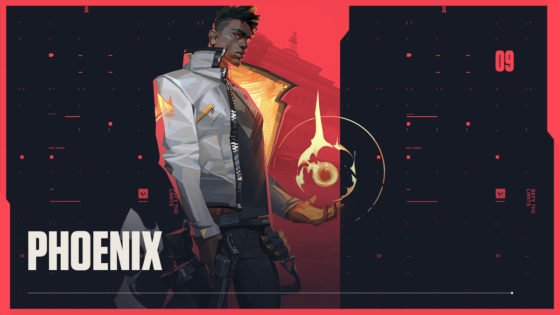 Starting off will be sort of a surprising addition for many. However, there are strong reasons why Pheonix made it to the list. Phoenix is a duelist who has aggression, and at the same time can help his team play defense thanks to his Curveball. The agent can instantly blind opponent players but do keep in mind that if you haven’t mastered the ability, there is a good chance you’ll end up blinding your own teammates.

Moreover, Phoenix can heal himself. Whether you use Hot Hands or Blaze, Phoenix’s fire can heal himself while damaging opponents. This is often an underrated ability. However, it is a substantial ability late into the game or in a 1v1 situation.

Even the agent’s ultimate can make a huge difference in a matchup. Run it Back allows Pheonix to respawn even if he is killed in the time period. Imagine you want to know the enemy locations or just go about risking it all, with the agent’s ultimate all that is possible and more.

Phoenix is one of the easiest agents to master and is really fun to play with. Whether you are all about offense or defense, Phoenix has you covered. 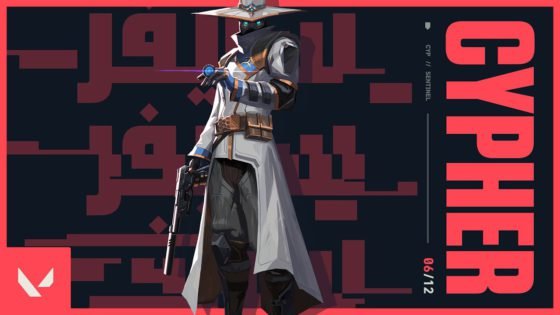 If you have just started the game, Cypher seems one tough agent to master. Play a few games with him and you’ll understand how much of a difference Cypher can make for you and your team. The agent is a Sentinel, which means he can gather intel and reveal enemy locations, making it easy to hunt them down.

The agent comes in really handy when you are planting on the site. He can almost single-handedly hold the site thanks to his abilities Cyber Cage.

If time is running out and you need to try and finish the match quickly, Cypher’s ultimate, Neutral Theft, can reveal all living enemy locations at once, making it convenient for your team to barge in. He is hard to master, but once you do, there is no turning back from Cypher. 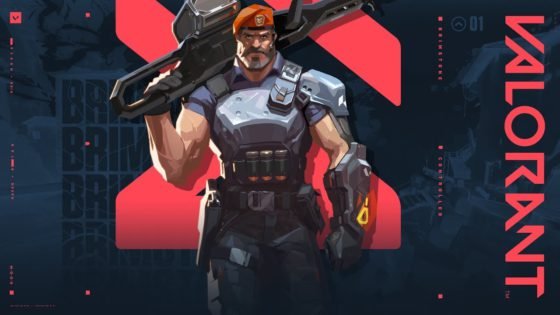 Brimstone could be one of the integral picks for any team. Being a controller, Brimstone can hold off opponents and also be great on the offensive side of the game.

The agent’s Sky Smokes provide good cover for his teammates, blocking opponents’ vision and more. He also has a grenade launcher in his arsenal and firing the same causes some good amount of damage. Brimstone’s ultimate, the Orbital Strike, can open a strike at a specific location, heavily damaging anyone around.

All in all, he is a great agent to play with, but players who are aware of his abilities can easily escape to gain the higher ground.

His Stim Beacon is not incredibly useful, but it can still give teammates rapid-fire towards the end of the match to turn things to their favor. 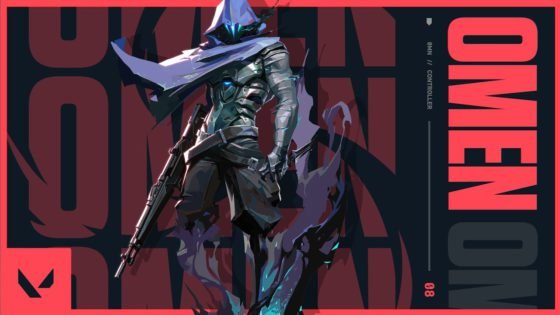 Now, Omen is one of the hardest agents to master. He’s also a controller but is different from the rest of the lot. He can blind opponents and teleport, making him pretty much invisible to spot on the map. There is a slight disadvantage while using the agent as there are sound animations, and if opponents are on high alert, they can catch you off guard with ease.

Omen’s Ultimate is risky to use if you do not secure all things necessary to pull it off. The enemy can easily cancel the ultimate if they spot Omen using it; although, a player who has mastered the agent would not face any issue.

Omen can cover his team, teleport a short distance to surprise the enemy, and get enough kills to win the round. To sum it up, Omen can make a major difference if you can master him as your main. 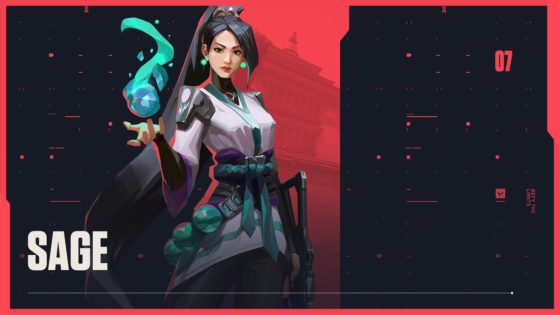 Sage is a crucial agent if you can use her in your team. She is necessarily seen as a medic but the Sentinel is so much more than that. Her abilities are great to cover up the whole team.

The Barrier Orb can block opponents from attacking, and the Slow Orb that can slow down any opponents who cross the field that opens up space for you and your teammates to take advantage of. Many pros even believe that Sage is essential to any team.

Her Barrier can be used to block opponent fire or to secure the map when planting. Sage can also heal herself and we have already discussed how that is a differentiating factor.

And never underestimate Sage’s ultimate. She can resurrect her teammate, thus balancing things for your team. If you are in a compromising situation against opponent players with no one to guard you, resurrecting a dead teammate is the best help you can get. Do be careful as her ultimate takes a bit to execute and if you aren’t in a safe place, chances are opponents can kill you before you complete the ability.

Those were our suggestions on the best agents in Valorant. Certainly, all agents are good in their own way and once mastered, can be your main. So, why wait? Go ahead and try them out and if you still haven’t downloaded the game, do so here. Try out these agents and if they work for you, let us know down in the comments.