The last couple of weeks have been full of turmoil for CS:GO fans. The recent ‘coach bug’ scandal shook the entire world. Three coaches from prominent teams have been banned by ESL and more names are coming forward. However, another incident has added insult to injury. Josh “steel” Nissan has become another retired CS:GO pro who has made a move to Valorant.

Valorant has established itself as a force to be reckoned with. The success of the game has earned it the title of one of the finest tactical shooter games to have come out in a long time. Unsurprisingly, a lot of pros have shifted to Valorant. 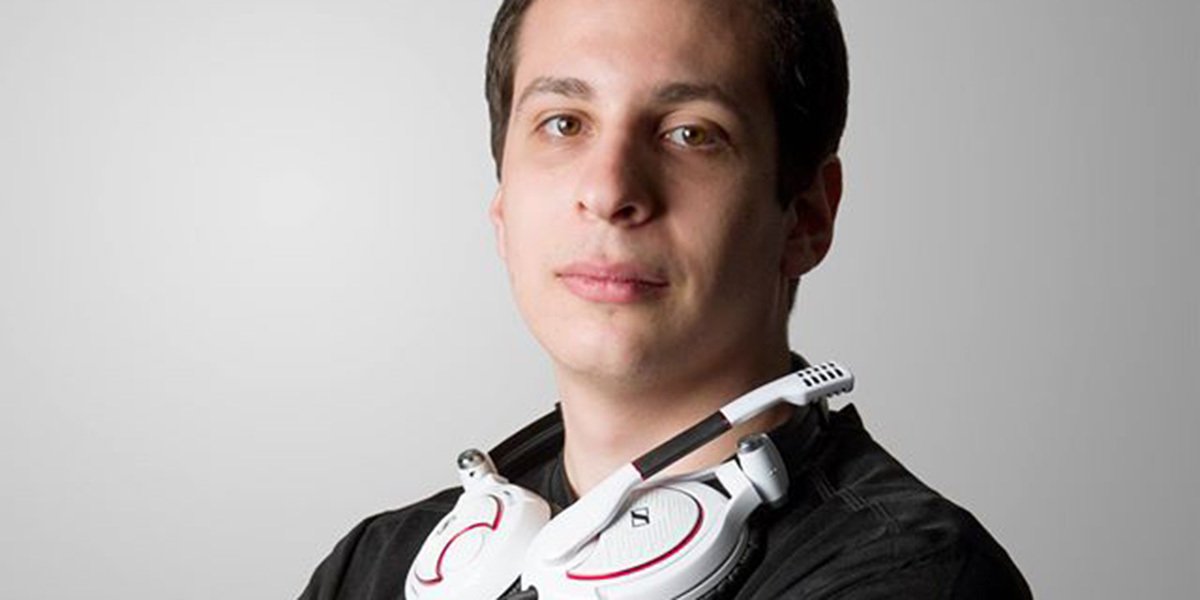 Josh “steel” Nissan was part of the IBUYPOWER roster that dominated CS:GO back in 2014. But, most of the players from the team were banned owing to a match-fixing scandal which brought this success to a halt.

Today @JoshNissan has been transferred to @100Thieves to compete in Valorant.

While we would have loved to keep him for our own long-term Valorant plans, we also always want our players to do whatever they feel is best for them.

Disallowed from playing competitive Valve tournaments, Nissan joined Chaos and recently led them to victory at a B-Tier tournament.

However, he drew a curtain to his career in CS:GO and joined 100 Thieves Valorant roster alongside star-studded players like Spencer “Hiko” Martin and Nicholas “nitr0” Cannella.

Fans have been waiting to see some new names on the roster sheet. And with additions like nitrO and steel, it is possible that the team could go back to winning ways.

Announcing the newest addition to our VALORANT roster: Steel.@JoshNissan is an incredibly skilled & talented player from the Counter-Strike scene. We’re so excited to start a new chapter of his competitive career with him in VALORANT. Welcome to 100 Thieves! #100T pic.twitter.com/qZyGKhnZG4

T1 is going through a roster change too and is responsible for bringing the majority of the IBUYPOWER team into Valorant’s fold. It was easy to assume that T1 would sign Nissan too. Austin “crashies” Roberts and Victor “food” Wong were let go by T1 which added fuel to this theory.

But, to everyone’s surprise, 100 Thieves were able to snatch Nissan right under their noses to add a third former IGL in their roster.

100 Thieves have had a deteriorating run so far. Nissan is an experienced player and will surely add a lot of wisdom to the team.

There is one lurking question though. All three players have functioned as IGL at some point in their careers. It is uncertain who would fulfill that role for the team. But, 100 Thieves surely look stronger than before, capable of causing havoc.