Riot released the 1.07 update patch notes for Valorant today, and it came with a score of major changes. Amongst the noticeable changes is yet another attempt to nerf Sage. Killjoy has also got her first major update. On the other hand, Viper has got a mild buff. This update is perhaps the biggest one yet in Act 2 and will affect the current meta, both in public and competitive gameplay.

Sage gets a massive nerf while Viper gets a mild buff

Sage’s nerf was perhaps one of the most significant changes brought about by this update. Although she is no longer a part of the stable meta, she had been widely regarded as one of the strongest support/medic agents in terms of utility. An unforeseen contender to her turned out to be Reyna, who has dominated the current meta along with Jett, from time to time.

Changes made to Sage are:

Nerfing Sage does seem a little redundant since she is currently the only healer. Axing her healing abilities and passive tactical ability (slow orb) will affect the gameplay heavily, more so in competitive where the stakes are much higher.

On the other hand, there is Viper. She has had her fair share of dominating the meta but is currently one of the more neglected agents. However, it looks like this current buff might bring her back to the forefront as someone who can aid in holding the fort. 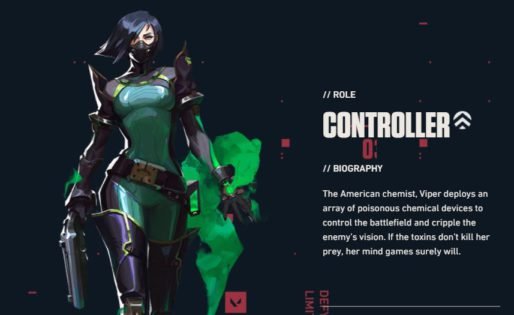 Thanks to the new update, Viper can now plant her toxic screen during the buy phase and through the spawn barriers. The screen rises faster too. Moreover, her smoke ability does not decay allies anymore. In addition to this, Viper’s pit is now visible to teammates on the mini-map.

Speaking of competitive gameplay, this update has brought a feature that will benefit players hugely. The surrender feature did a number on the player morale as they had no option but to end a match even due to technical issues. With the introduction of the remake feature in competitive, players will get a second chance at competing in the same match without having to surrender. This is how it works:

The latest update has a make-or-break potential, and the detailed consequences of it remain to be seen. But one thing is for certain; this will change the gameplay in significant proportions.