The 2019 US Open champion Bianca Andreescu is still struggling with her foot injury. Hence, there is large-scale skepticism regarding her participation in the French Open, which kicks off on September 27.

The 20-year-old had a similar injury when she was young. Although her coach Sylvain Bruneau hasn’t revealed any details on the issue, he hinted that Andreescu is doubtful for the upcoming Grand Slam as well.

“It’s a step-by-step approach. We’re trying to be very smart and careful with it, and it’s getting there. I think it’s going to be too tight for the clay-court season, although the decision has not been made,” said the coach.

When can Bianca Andreescu return to court?

Currently ranked No. 6 in the world, Andreescu was forced to miss the grass season last year due to a shoulder injury. Later on, a knee injury prevented her from defending her title at the US Open this year. The Canadian has not played professional tennis for the last 10 months. 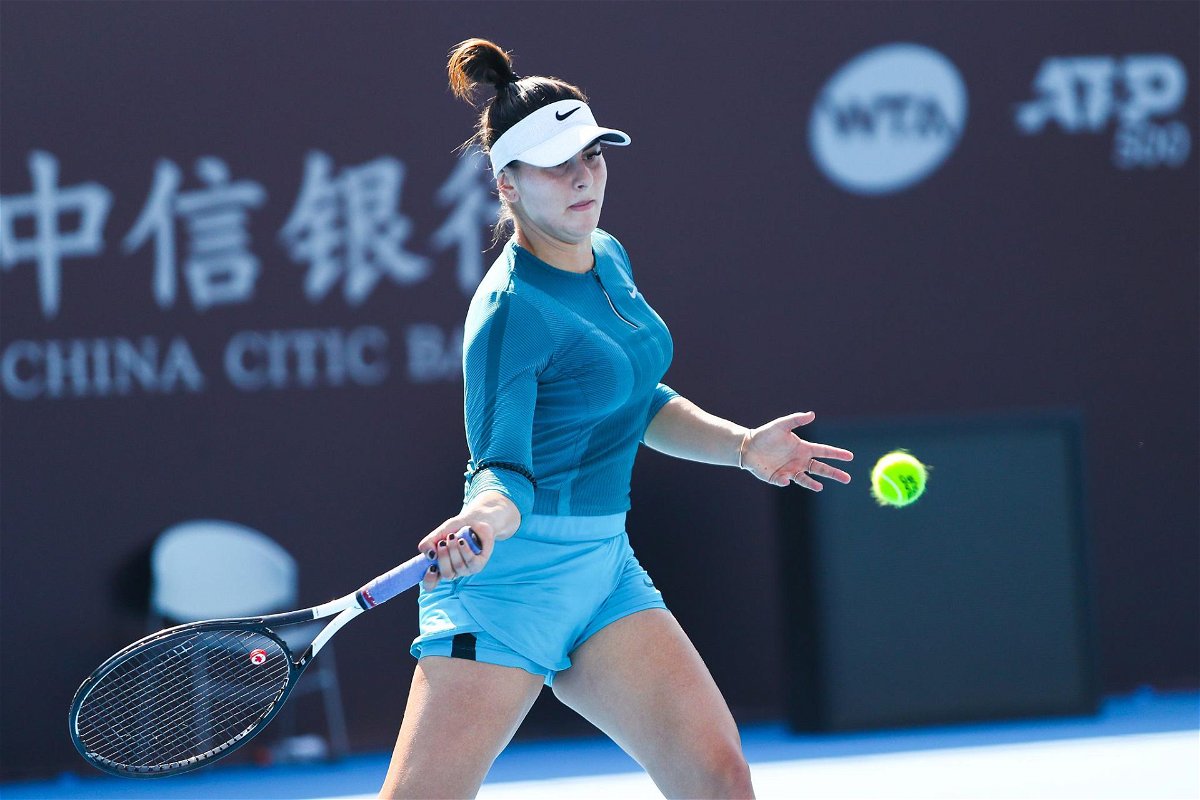 “Very frustrating, for sure,” confessed coach Bruneau. “But she’s in a good place, she’s in a very good place right now. She’s a positive girl by nature and she’s got some good people around her. We’ll try to put things in perspective.”

The schedule of the ATP, after the upcoming Ronald Garros, is perplexing and not very clear. But fans are hopeful that Bianca will make a comeback well within the 2020 window.

“We’re open-minded after the clay-court season,” Bruneau added. “Personally, I would prefer that before the Australian Open. She’s able to get a few tournaments. If she can so we’ll see what they come up with.”

The stakes are already very high for Bianca Andreescu. Fans have huge expectations from her as well. It will be intriguing to see the champion make her comeback once she is fit and fine.