The World Anti-Doping Agency (WADA) provisionally suspended Sharapova from professional tennis for two years. However, In October 2016, Sharapova’s ban was reduced from 2 years to 15 months and she returned to the WTA Tour in April 2017. 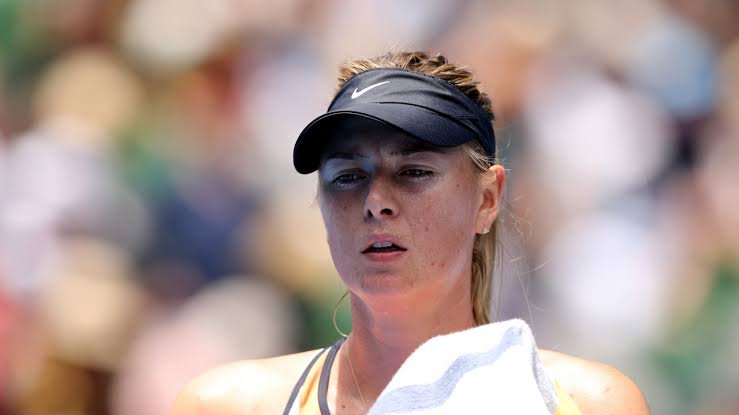 While Farah, who was provisionally suspended on January 21, escaped the ban on 10th February as he got clearance from the ITF and is eligible to resume competition immediately.

What went wrong between ITF and Maria Sharapova?

The five-time Grand Slam champion had accused the ITF of not doing enough to warn her about Meldonium, which had been added to WADA’s list of banned substances in 2016. 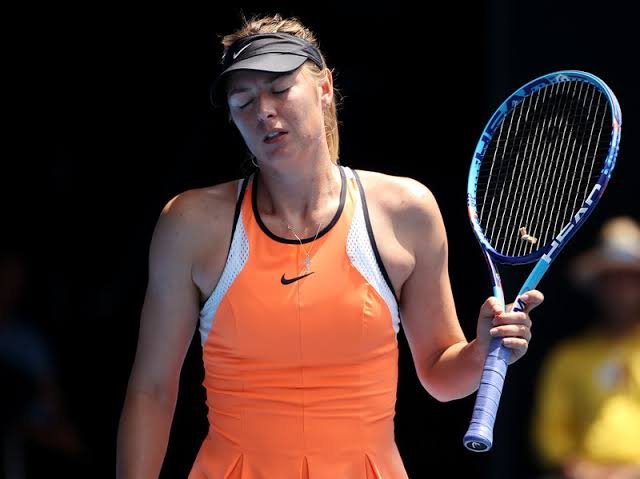 “Why didn’t someone come up to me and have a private conversation, just an official to an athlete? That would have taken care of the confidentiality problem they talked about later,” Sharapova said.

However, the ITF revealed that the Russian was ignoring the warning emails sent by them. A statement by ITF read, “She is the sole author of her own misfortune.” 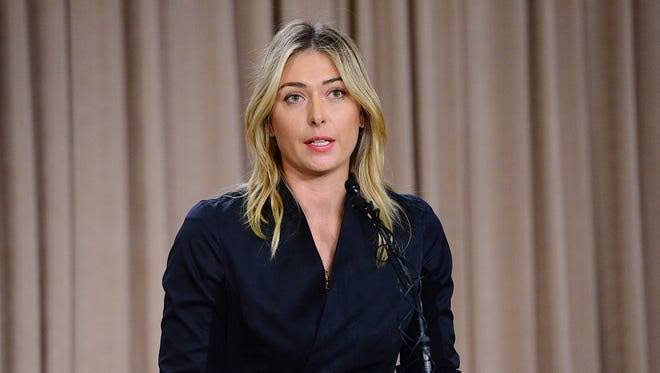 Also Read: “I Used to Be so Lonely”: Maria Sharapova Opens up on Tough Childhood

On the other hand, Farah is cleared of an anti-doping violation. ITF ruled that Farah violated the tennis anti-doping program, but bore no fault or negligence.

The federation accepted Robert’s account of how Boldenone entered his system. Subsequently, it was determined that he bears no fault or negligence for the violation. He can also resume playing competitive tennis. 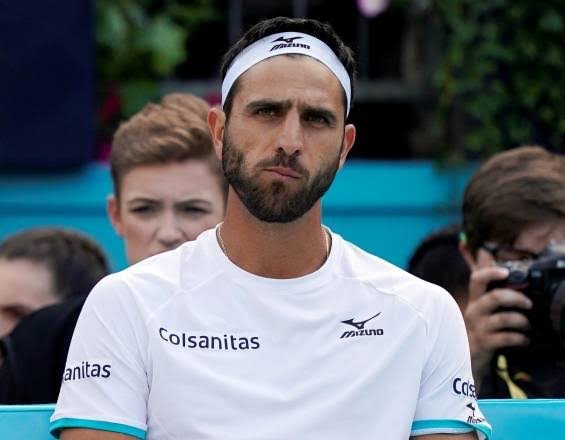 On ignoring the warning letters, ITF said on Farah: “Given that the Player spends most of the year travelling the globe. The ITF does not find that surprising.”