Novak Djokovic and Andy Murray have been friends and rivals ever since they first met at an under-12 tournament. Subsequently, their friendship continued as they came up through the junior ranks. Even after playing some nerve-wrecking matches against each other, the bond between the two rivals was reinforced after each match.

The two took their relationship to the next step as they walked out on the court together at the 2011 Miami Masters. This time the two Goliaths of the sport entered the court as friends and doubles partners. 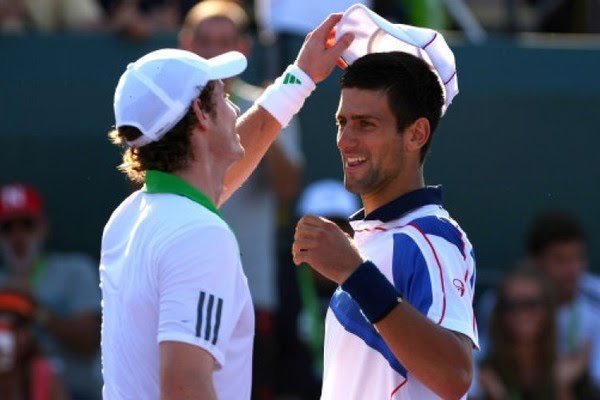 When Novak Djokovic and Andy Murray played a doubles match

Djokovic and Murray played doubles in Miami against Sergiy Stakhovsky and Mikhail Youzhny. Although the Serbian-Scot pair was knocked out in the first round in the final set tiebreak, the duo played some astonishing points in the course of three sets. There was one standout point that the two teams played which certainly caught the eyes of many. 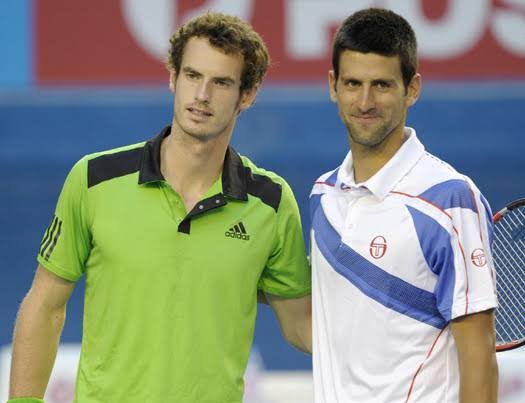 The 17-time Grand Slam champion did all the hard work from the baseline in the lengthy point. The Serb took many smashes and managed to return the ball over the net on every smash. However, Murray let his teammate down when he missed an easy backhand volley, hitting the ball into the net. Subsequently, the two burst into laughter after losing the point.

After all that 😆 When @djokernole & @andymurray teamed up for doubles in Miami… . #tennis #tennistv #throwback #murray #andymurray #novakdjokovic #miamiopen #miami #tb #sports #instasport

Also Watch: How Novak Djokovic Is Spending His Time Off

Many tournaments including the Miami Open 2020 have already been cancelled during the crisis. However, we hope that no more tournaments are affected by the disease and the fans can witness their favourite tennis stars on the court again.