Tennis greats, Rafael Nadal and Serena Williams are one of the most inspiring personalities of the world. The two have taught us a lot about hope and determination when the times are tough. 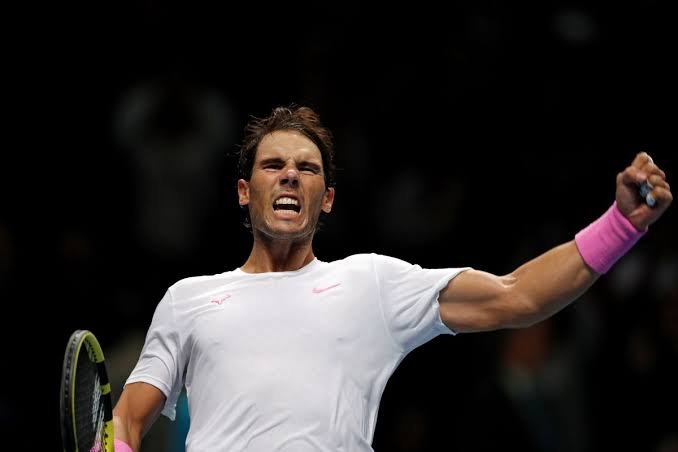 James praised these athletes for not backing down when they saw defeats and went through a low point in their career. The ad showed the clips of the athletes including Nadal and Williams making their comebacks.

The commercial aims to motivate the human race to steer through the global health crisis by showcasing the inspiring comeback stories of these athletes. 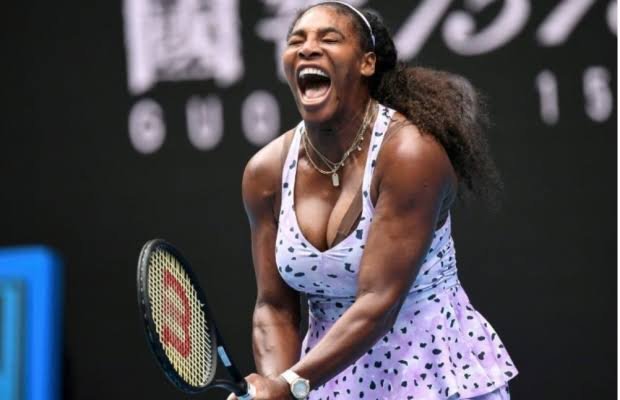 “We’ve all been underestimated and counted out. Those moments it felt like it was over,” James says in the commercial. “But it’s when we’re given no chance that we somehow found that last bit of strength to keep fighting.”

He continued: “We came back from the impossible, from being broken. We found a way when it seemed hopeless. We came back when we should have been long forgotten.” 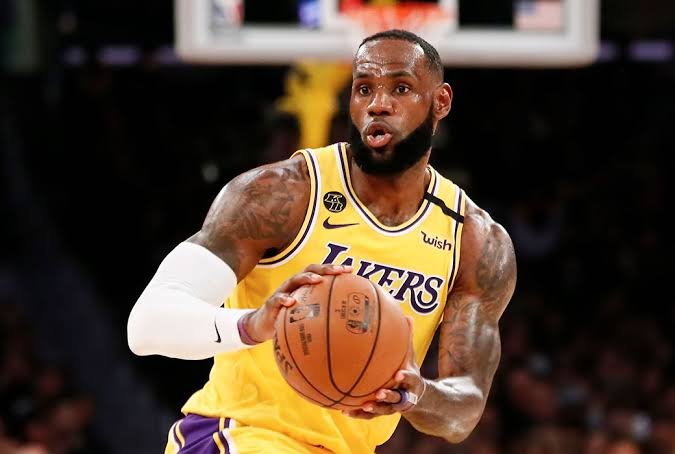 “Right now we are fighting for something much bigger than a win or championship. But if we learn anything from sports it’s that no matter how far down we may be, we are never too far down to come back,” LeBron concluded.

No matter what we’re up against, we are never too far down to come back. #YouCantStopUs 💪🏼 🎥: @nike

The tennis tour came to a halt in early March due to the outbreak of coronavirus all around the world. However, these athletes are staying positive during the global health crisis and keeping themselves in shape while confined at their home. Everyone should