The quarantine is either a blessing or a curse for Roger Federer, depending on the way you look at it. While some say that it might allow him to keep his records for a longer time with more chances to nurse his injuries, others differ on this issue.

They can see his career as a ticking clock. At 38, there isn’t a lot of tennis left in him. It would serve him well to play as many matches as he can as long as he still has it. Especially the cancellation of the grass season has hurt him dearly. That’s where most expected him to claim his twenty-first grand slam title.

Anyway, it seems like Roger isn’t letting the tennis fewer months pass by idly. He has his hands full with a lot of practice. The same was accidentally revealed in a recent interview of Roger Federer.

How was it revealed that Roger Federer is still practicing?

While Roger Federer was talking about numerous things in the interview, a call by his coach Severin Luthi interrupted their interesting discussion. Roger revealed that his coach wanted to know if he was practicing as he burst into laughter.

“He is checking on me…”😆😂 pic.twitter.com/Qc8TWjJZZF

The interviewer laughed as he got to know that Roger hadn’t stopped. In fact, his coach was still keeping a close eye on his routine. That’s certainly a strong message to those who were saying that we might not see Roger Federer play at all once the lockdown ends.

Luthi had given an update on Roger a few days back. He had revealed that the maestro is on track to recovery. He might emerge better than ever. 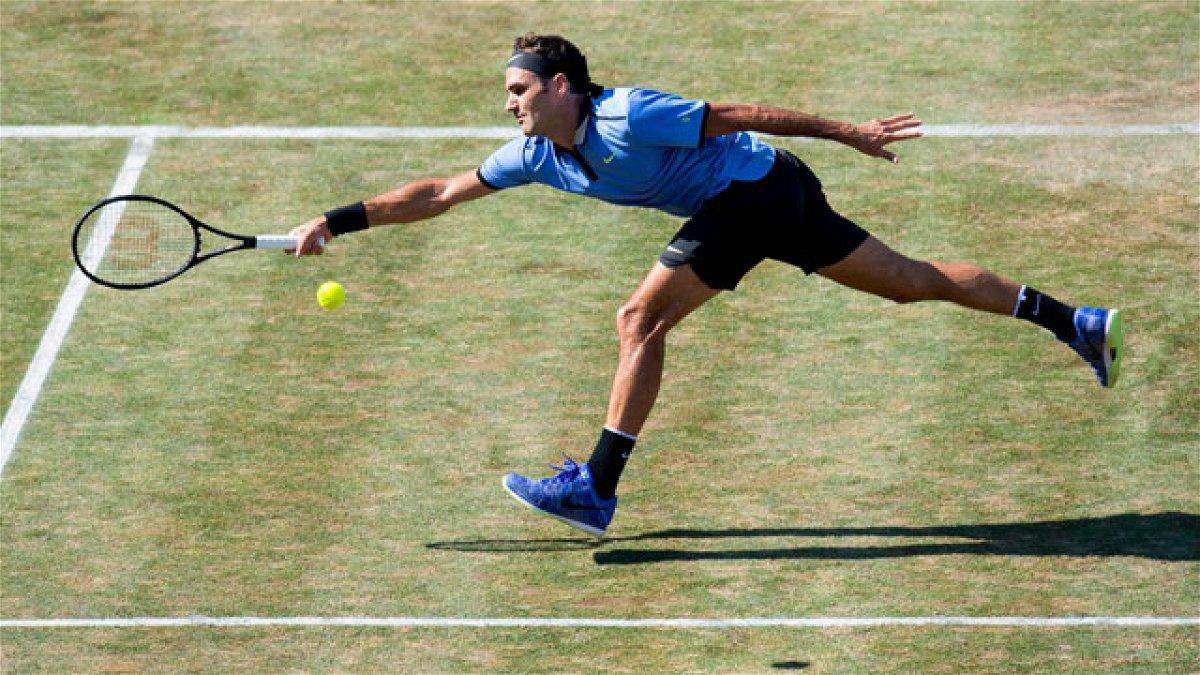 “I facetimed with Roger today, he‘s doing fine, did rehab and started with fitness, everything good, then there were two weeks which went a bit slower but now all good again, he‘s still got time,” coach Luthi said.

That’s as good a news as any for Federer fans. They are hoping to see him back in action as soon as they can. It’s possible that Roger Federer gifts them with another grand slam title once he returns on the tennis scene.