Serena Williams is pretty used to having her personal life all over the newspapers and the internet. Even though the media crosses the boundary a lot of times, the American legend knows how to give them just the right amount of exposure to her life while maintaining a respectful distance.

While all of you might put a lot of effort into documenting the major events in your life like marriage and childbirth, Serena has had the media doing that job for her for a pretty long time. Her marriage with Reddit co-founder Alexis Ohanian was one of the most discussed events of that year. After she gave birth to her daughter Olympia, the little one became an instant star with the media.

Her almost 600K followers on Instagram are testimony to her already raving popularity. The little star certainly has an affinity for the camera. In her latest stint, she is baking a cake while also displaying her bilingual skills.

What is the daughter of Serena Williams doing in her latest video?

Serena Williams has been spending a lot of time with her daughter during the quarantine. The two do more than just play or upload videos. 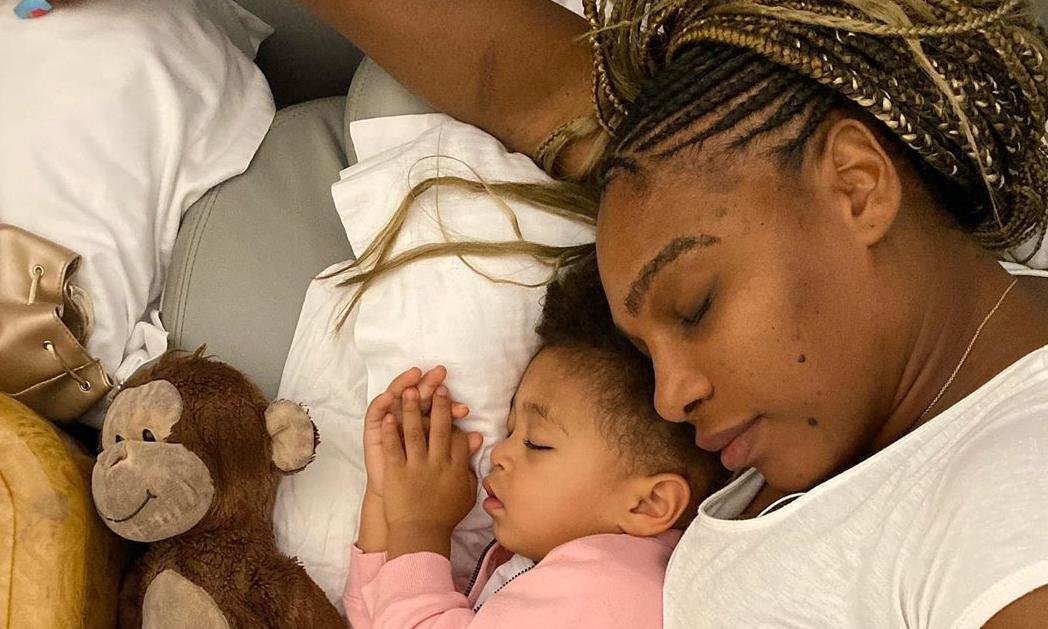 She is actually teaching her daughter some cooking. While Olympia struggled to bake the cake, her mother guided her through the process. One of the most noticeable things from the video was the language in which the two communicated.

The two were conversing in both English and French. Even little Olympia seemed pretty well-equipped in both languages. When you’re Serena Williams’ daughter, a skill like that will only add to your popularity. You can be sure that this is not the last you see of Olympia. Serena’s daughter is bound to dominate your screens in the coming years.