When the history books of tennis will be written, Serena Williams will find her name in golden letters. The American legend has achieved all there is to achieve for a tennis player.

However, if you were to find her equivalent in basketball, you’ll most probably land at the legendary Kobe Bryant. A compatriot of Serena, Kobe was an era-defining star who inspired generations of young aspirants to pursue basketball.

Most importantly, the racial identities of Kobe and Serena hold special importance. Coming from the African-American community, both of them obviously had to go through greater hoops, both subtle and pretty obvious.

Thus, it is not a surprise that Serena had a special place for Kobe Bryant in her heart. The same was made pretty visible when Serena released a tribute video for Kobe in Los Angeles. 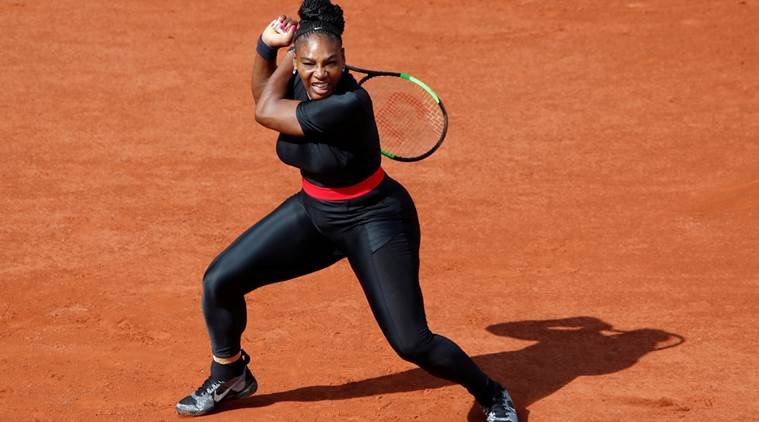 What was the occasion and how did Serena pay tribute to Kobe? Let’s find out.

How Did Serena Williams Pay Tribute To Kobe Bryant?

Serena paid tribute to Kobe on Monday, the day of his memorial in Los Angeles. Kobe was a legendary player for the LA Lakers. The memorial was held in the form of a two-hour ceremony at the staples centre.

Serena Williams shared a special video with the simple caption “Forever”. The video gives us an emotional look into the career of Kobe Bryant and his unreal achievements. In fact, it was a nostalgic ride for the fans of the basketball superstar.

Interestingly, Bryant had developed a passion for tennis. He had picked up the sport after retiring from an illustrious 20-year career.

Unfortunately, Bryant left the world on January 26. The Lakers star died in a helicopter crash, along with his daughter Gigi.

Do you think Serena Williams is the tennis equivalent of Kobe Bryant?

“I’m Hunting for Young Mexican Girls”: How Karl Malone Ruined His Friendship With Kobe Bryant by Hitting on His Wife