Sean O’Malley’s entry into the UFC was through Dana White’s contender series. And this clip from his final match at the series is the one we got to see Snoop Dogg commentate at.

Sean O’Malley is making his return into the octagon at UFC 250. He will take on Eddie Wineland in a bantamweight clash. This fight will be a part of UFC’s return to the Apex arena in Las Vegas, an event headlined by the woman’s featherweight title clash.

Sean O’Malley was out of the sport for the greater part of 2 years due to a long-drawn battle with the U.S. Anti-Doping Agency. He made his return at UFC 248 after he was cleared from all wrongdoings. He secured a first-round TKO against Jose Quinones, announcing his return. 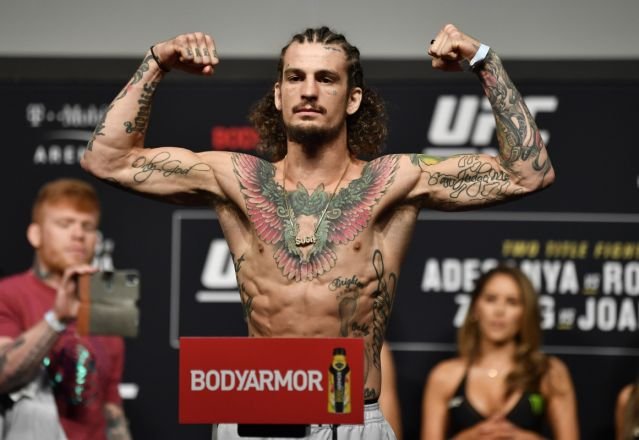 Sean O’Malley paved his way into the UFC through Dana White’s Contender Series. A win over Nuzzo secured O’Malley a spot on the Tuesday night series. Here is where he too on Alfred Khashakyan. A stunning knockout in the first round against Alfred Khashakyan ended with Sean O’Malley winning a contract to UFC.

Sean O’Malley wins a ticket to the UFC

This fight against Khashakyan was one where you get to Sean O’Malley at his best. He takes him out in no time. A few swift blows and combos had his opponent wobbling. And to end all matter, a sturdy right-hand ends the fight. A first-round knockout and a contract, a statement made!

To add to the glitz of the event, there was a special man present in the commentator’s box. Snoop Dogg! He was on Malley’s corner throughout the fight and his reaction during the knockout is one you wouldn’t want to miss.

In honor of #TheSugaShow making his return to the octagon tomorrow at #UFC250, please enjoy Snoop Dogg calling his Contender Series fight…. pic.twitter.com/86BxoSolBH

His ecstatic calls of “O’Malley” add to it. You can tell how invested he was in the match. His reaction was priceless. Sean O’Malley and Snoop were reported to have a party after the fight to celebrate this victory!

All in all, it was a great fight and a spectacle worth your time!