The Last of Us 2 Team Announces Sad News for Gamers

The legends of tennis – Rafael Nadal and Roger Federer have shared an amazing rivalry. They have played some amazing matches that fans will always remember.  While they are rivals on the court, they share a strong bond off the court. This is evident in their candlelight date in Doha back in 2012.

remember when rafa and roger had a candlelight date in doha? pic.twitter.com/6X6vBcrASn

The above video was taken at Doha right before the Qatar Open. To launch the ATP tour of 2012, Rafael Nadal and Roger Federer played tennis with candles all around them. The lines on the court and the seats in the stadium were all filled with roman candles. What a stylish way to start the tennis season.

Clearly launching the tennis season helped both of them. They both were successful in 2012 with Rafa bagging the French Open and Roger bagging the Wimbledon. They should do this more often to have many more seasons that are successful. 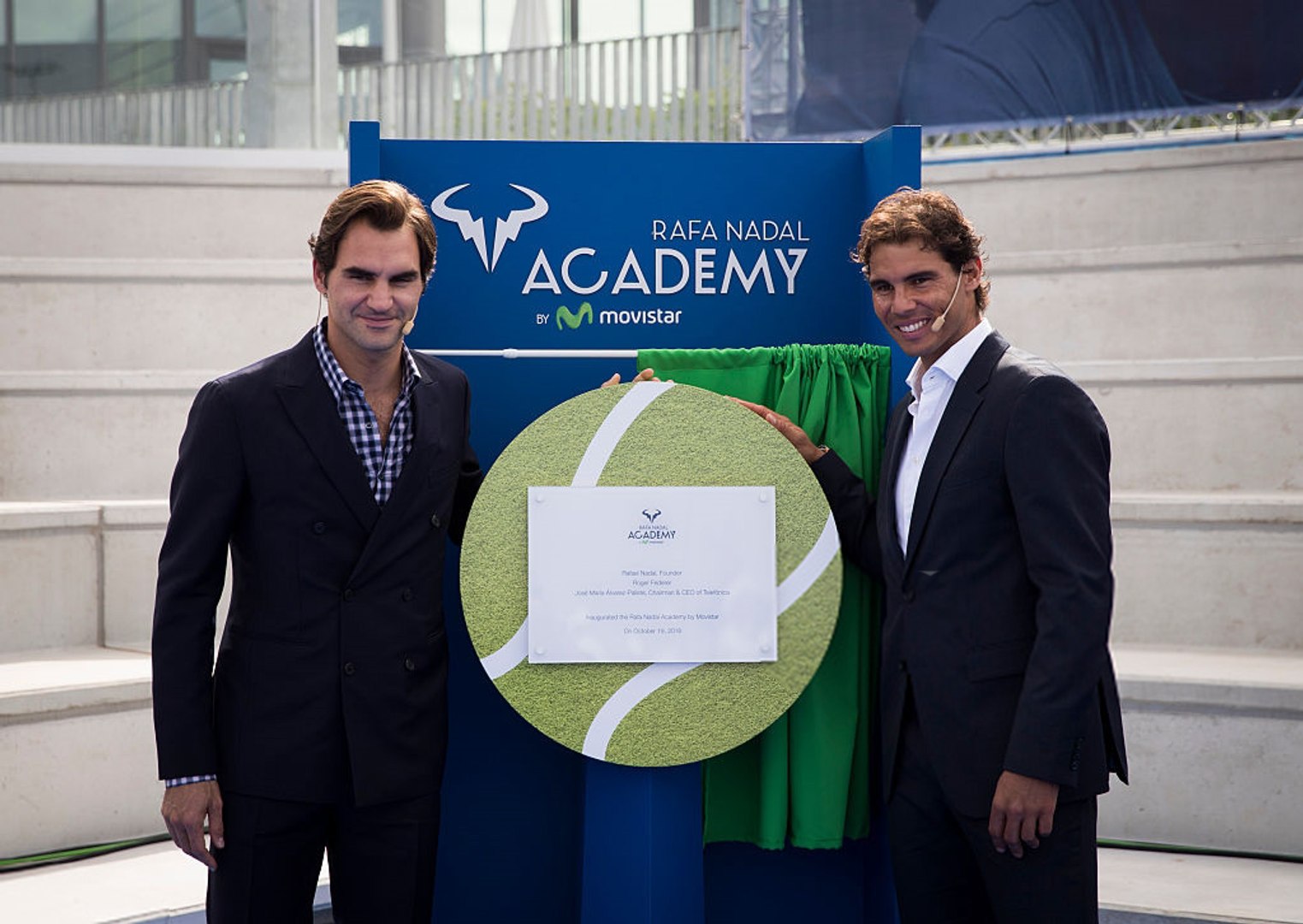 There is another thing we see in the video – the friendship of Rafael Nadal and Roger Federer. Back in 2016, Roger joined Rafa in inaugurating the Rafa Nadal Tennis Academy. This reflects how strong their friendship is and how they do not let their rivalry on the court interfere with it.

While we are on the subject of their rivalry, I know all of us are upset that the tennis season has been suspended. This means we will not be able to see their epic matches for a while. How long will we have to wait? that is a question for which we have no answer.

The suspension of the tennis season has been extended till July after the cancellation of the 2020 Wimbledon. if the current situation with the coronavirus continues then it is likely that we will not see any tennis this year. Let’s hope that does not happen and we see another epic between Rafael Nadal and Roger Federer