Most people might remember the Australian Open 2009 for Serena Williams’ terrific performance, as she claimed both the singles and doubles crown. However, for the champion herself, the tournament is memorable for a completely different reason. She describes it as the funniest tennis memory of her life.

A naked man came running onto the court as Serena was playing with her sister, Venus, in doubles. Absolutely no one could fathom what was going on. Both sisters started laughing incessantly after an initial moment of shock.

We might correct ourselves by saying that he was not completely naked since he was, in fact, wearing a shirt. Sadly, that was the only piece of clothing he was donning, giving many fans one of the most unforgettable memories of their lives.

How did Serena Williams react?

Serena Williams could not handle the gravity of the situation. The incident had shocked and amused Serena to no end.

“I just thought, my eyes, my innocent eyes. First, I saw him jump over, and then I noticed he didn’t have underwear on. I thought, “OK, I must be seeing things.” 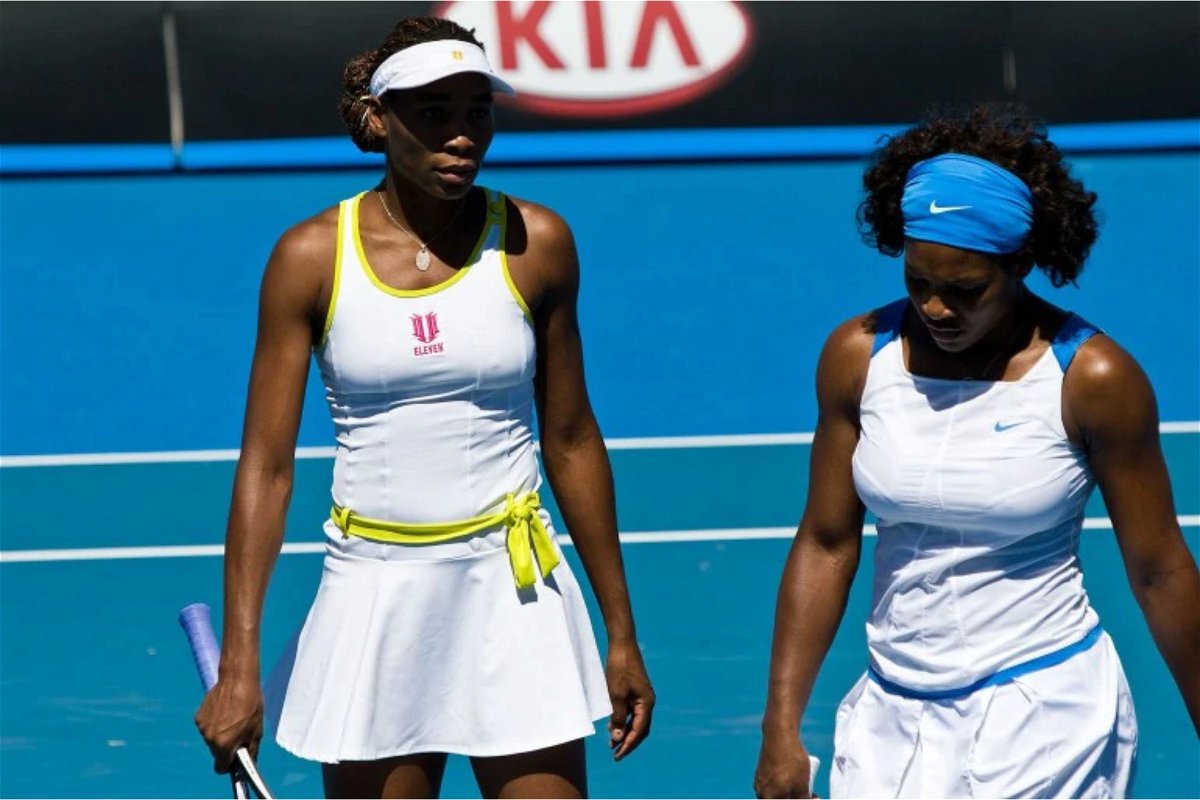 While it might have been a laughing matter for Serena, it was not even close to that for the Australian Open authorities. They were already having a tough day with the crowds. Earlier, a near-riot had broken out between the Serbian and Bosnian fans.

This happened after a match between Novak Djokovic and Amer Delic who traces his roots to Bosnia. Several injuries were reported and arrests were made. We surely hope that this dark day is wiped from tennis memory as soon as it is possible.

Serena Williams Unsure About 2021 Tokyo Olympics Getting Underway in Japan