Reigning US Open champion Rafael Nadal had legendary golfer Tiger Woods on his feet during the fourth round of the US Open 2019. However, what forced Woods off his seat and pump his fist in the air?

Sitting in a private box at the Arthur Ashe Stadium, Woods was awestruck, watching Nadal produced one of his best display of tennis. The Spaniard powered past Marin Cilic in a thrilling four setter to reach the quarterfinals in New York. 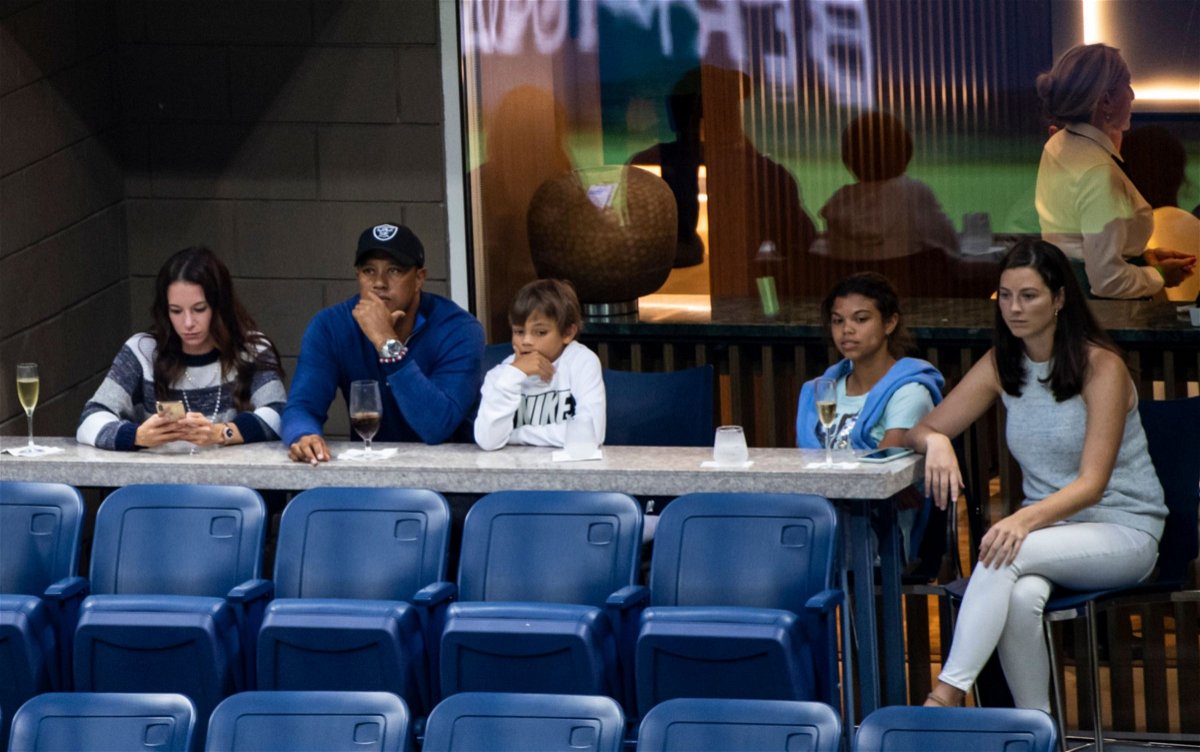 When Woods roared for Rafael Nadal

The 15-time major championship winner Woods was highly animated during the whole match. He was disappointed when Nadal lost the second set as he sat down in disapproval. On the other hand, he was pumped up when Rafa would win a point.

However, at one point, Tiger Woods rose to his feet to cheer an unbelievable round the net shot, finishing it off a trademark fist pump. 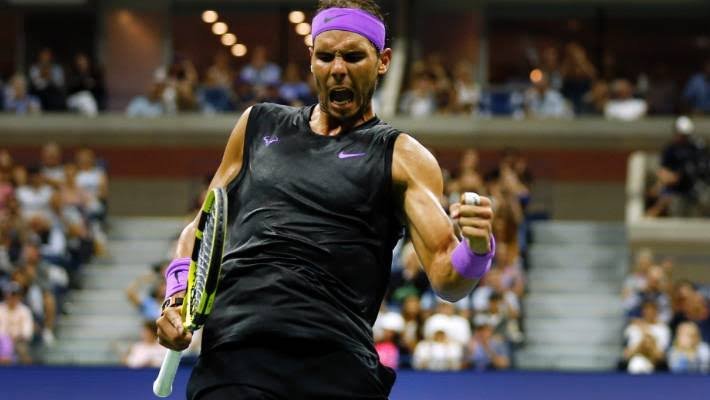 In the fourth set, Nadal defended a big forehand shot from Marin Cilic with a reverse backhand shot. The former world No.3 went forward to the net as he attacked Nadal’s defence with an overhead cross-court backhand volley.

Subsequently, Nadal went around the post and somehow sneaked it in. He left the crowd in the stadium spellbound with his unbelievable shot. The shot was also good enough to make Woods jump out of his seat. 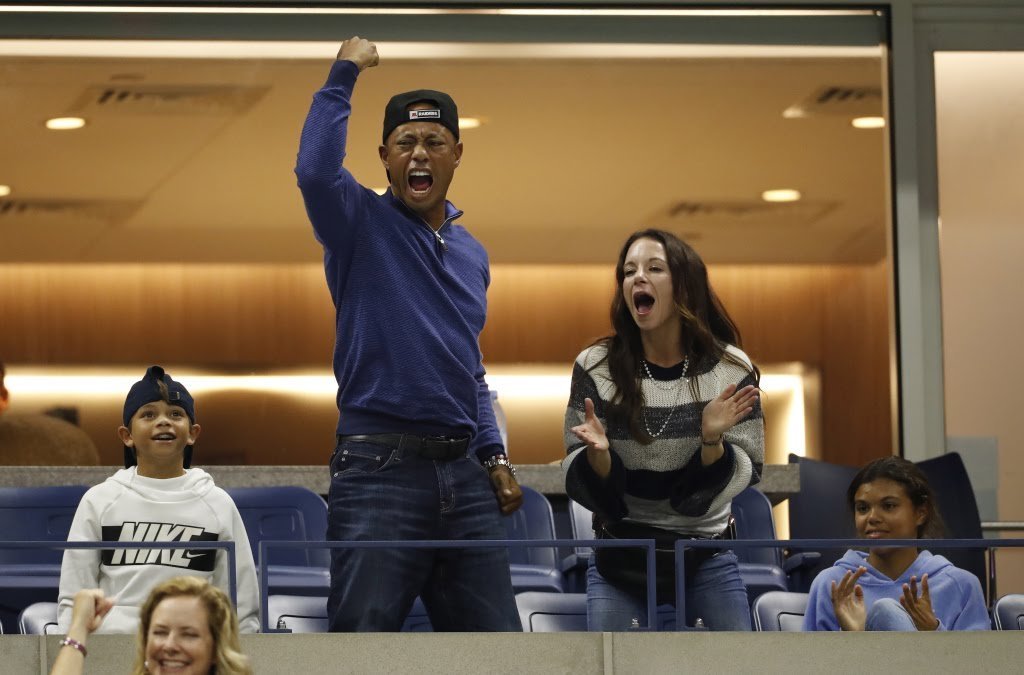 “What a great night watching Rafael Nadal. Just an incredible performance and an awesome way to close out the match,” Woods tweeted.

Also Read: Rafael Nadal Reveals His ‘Only Objective’ as a Tennis Player

“Playing in front of Tiger is a special thing”: Rafael Nadal

While Woods certainly enjoyed watching his friend Nadal do his thing at Flushing Meadows, the Mallorcan was also delighted to play in front of the legend, whom he idolized. 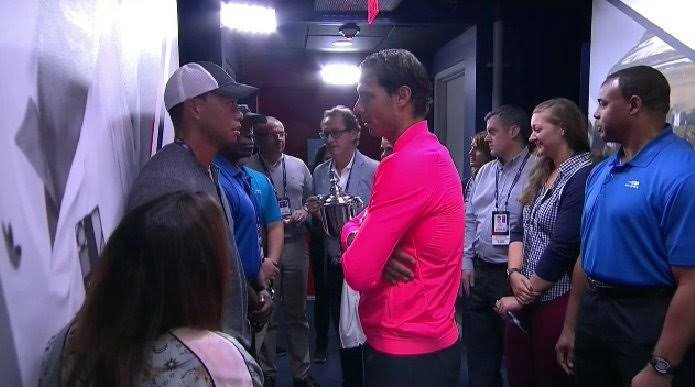 “I never had a big idol but if I had to say, one idol it’s him. I try to follow him every single shot that he hits through the whole year,” he added.

It is certainly heartwarming to see one great champion appreciating another champion from other sport. We hope these legends continue to come out to support each other and uplift the sporting community with their spirit.