There are many instances of Serena Williams losing her cool on the tennis court. However, rarely do you see her elder sister Venus Williams getting angry.

Generally, Venus is seen as a cool-headed player. That’s why her emotional side is not that pronounced. However, it’s not as if Venus has always been a quiet receiver of umpire errors.

The Australian Open of 2008 saw one such instance where Venus completely lost it on the court. While playing in a doubles encounter with her sister Serena Williams, Venus got angry over a very obvious mistake by the umpire. Things would get so heated that Serena‘s anger would pale in comparison.

Why did Venus Williams get angry?

The umpire failed in calling a clearly visible ball that was landing outside on the first serve. This would rub Venus Williams the wrong way as she blasted the umpire for her negligence.

You can clearly hear her telling the umpire – “What are you here for if you can’t call the ball?” Interestingly, the umpire in question does not have the best history with the Williams’ sisters. Eva Asderaki has previously had heated arguments with Serena Williams on two occasions. 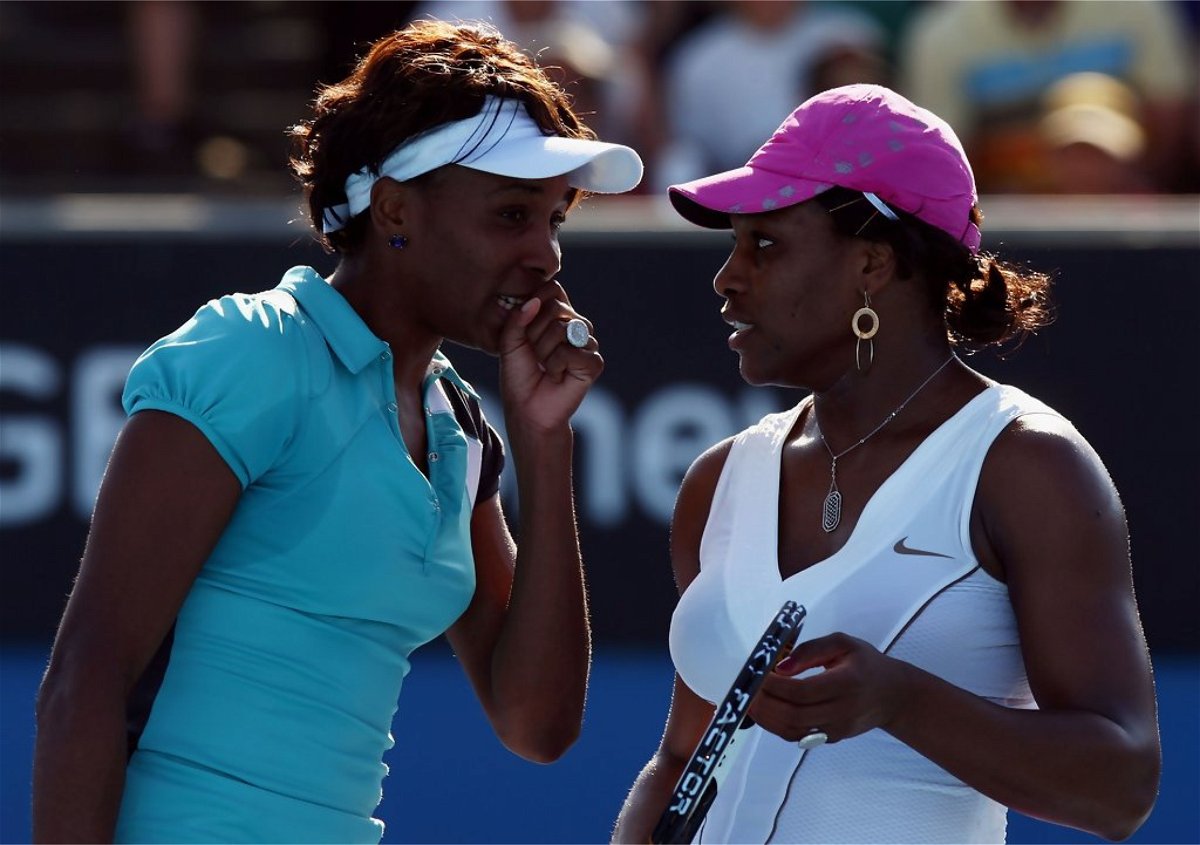 At the 2011 US Open, Serena would call her “anti-Serena” for repeatedly calling her out. This would repeat at the infamous finals of the 2018 US Open against Naomi Osaka. Serena’s repeated rants against Eva led all fans to boo her at one point.

Needless to say, she doesn’t have the best of relations with the Greek chair umpire. However, it’s important to observe that none of them can be called completely at fault in the situation. There are mistakes from both sides which leads to misunderstandings. One thing is clear when Venus Williams gets angry, you have actually committed the error. It’s best to quietly accept your fault.