“We Can’t Go Back Until..”: Mclaren F1 Boss Highlights What F1 Needs to Do to Bring Racing Back

Former World No.1 Naomi Osaka announced the arrival of the WTA next-gen after she clinched her maiden Grand Slam title at the 2018 US Open. The Japanese sensation firmly put herself at the top of the game after winning her second major at the 2019 Australian Open. However, how did her fellow mate Jelena Ostapenko inspire her?

Osaka’s victory indicated a change of guard as the tour mainstays were no longer favored to win the major events. The 2-time Grand Slam winner has proved that she has the capability to achieve more in very little time. 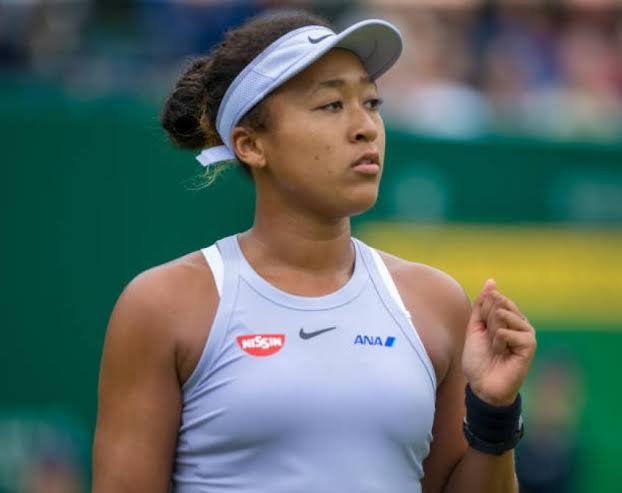 “I think it motivated all of us” – Naomi Osaka

Osaka explained that watching Ostapenko win the French Open 2017 inspired all the WTA next-gen star to win the major titles against the veterans.

“I think Ostapenko was the first to win a Grand Slam. But honestly, watching her win that motivated me a lot. I think it motivated all of us. I think she was sort of the first push,” Osaka said at the 2019 Sheseido WTA Finals Shenzhen. 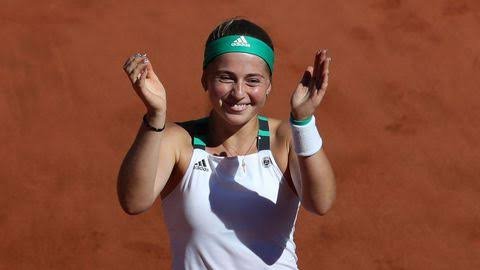 “Then just like watching Serena Williams have a baby and then come back, immediately get to the finals of a Grand Slam, that also motivated me. But, of course, she’s the best player, so I shouldn’t really compare myself to that. Those were definitely two of the biggest things,” she added.

Osaka also revealed that she was not really sure what she was able to sort of bringing to the table in regards to that as she feels that everyone is sort of just doing their own thing because everyone is so different. 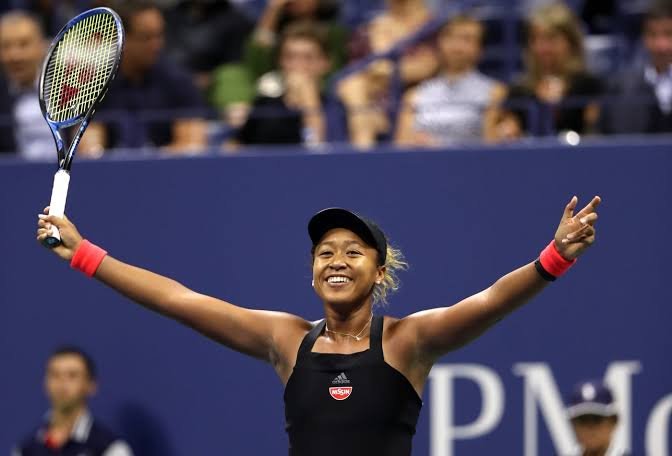 The World No.10 has failed to make the headlines after winning the Australian Open 2019. She could manage to win only 2 titles after the first Grand Slam of the season. It will be interesting to see how the Japanese star performs after the tour resumes.