Khabib Nurmagomedov is a fighter like no other. His love for the sport is genuine, and that’s what has got him to where he is today.

Khabib Nurmagomedov is befittingly the current Lightweight champion of the UFC. Back in 2018, the fighter beat Al Iaquinta in a fight for the then-vacant Lightweight strap. Since then, he had to defend his title twice, of which both attempts were successful.

He first fought Conor McGregor in the biggest matchup in the history of the UFC. It was the most-watched and paid for fight, with 2.6 million Pay-Per-Views. To date, no fight has matched those ratings. Khabib forced Conor to submit in the 4th round, thus successfully defending his title for the first time.

He repeated his triumph with Dustin Poirier at UFC 242 by forcing his opponent to submit.

Next in line, vying for Khabib’s belt, is Tony Ferguson. 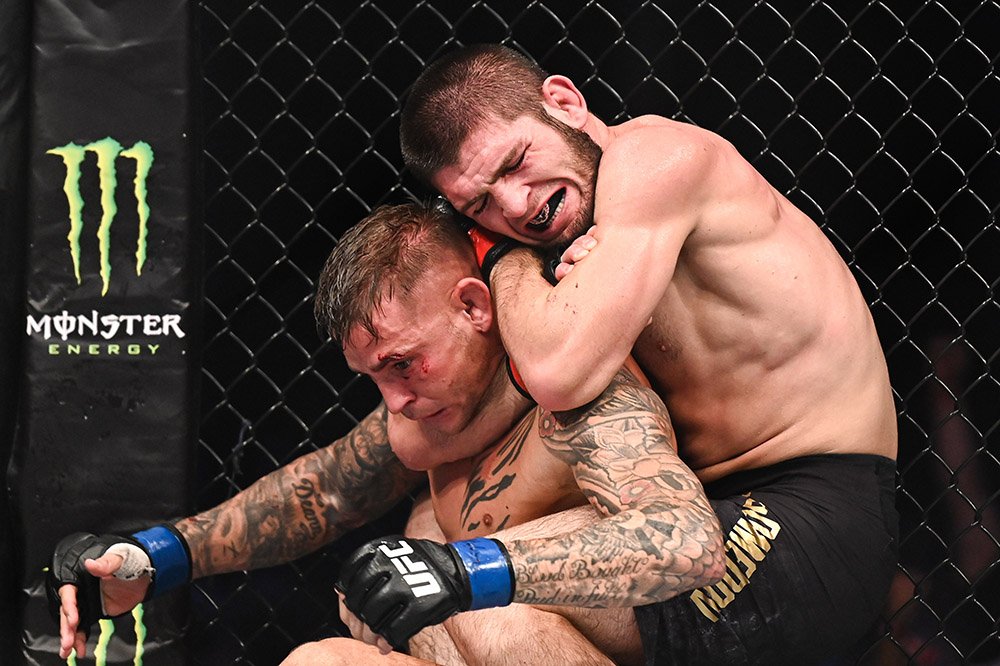 Khabib vs Tony is supposed to take place on April 19th at UFC 249. The location remains undisclosed because of the pandemic scares. The Coronavirus might have put the rest of the world on pause, but not this fight, which is one of the most anticipated MMA events of the year. Will Khabib remain the undefeated champ, or will Tony take his title away from him?

It isn’t about the money for Khabib Nurmagomedov

Whatever the match may be, whoever the opponent may be. One thing Khabib doesn’t look at is the cheque. His manager loves and hates this about him. Dominance MMA CEO and Khabib’s manager Ali Abdelaziz said, “Champions should focus on getting paid–except for one guy,” I think everybody should get paid. Khabib is not about getting paid. He’s a little different. I think he should fight for money. That’s what he’s doing this for, (but) Khabib is a little bit different. When he leaves, we’re all going to miss him–the way he handled the sport (and) handled himself. I think Khabib could fight for five more years, but if he retired tomorrow, I’m happy. If he fought a fight tomorrow, I’m happy. I want him to do what he wants.” 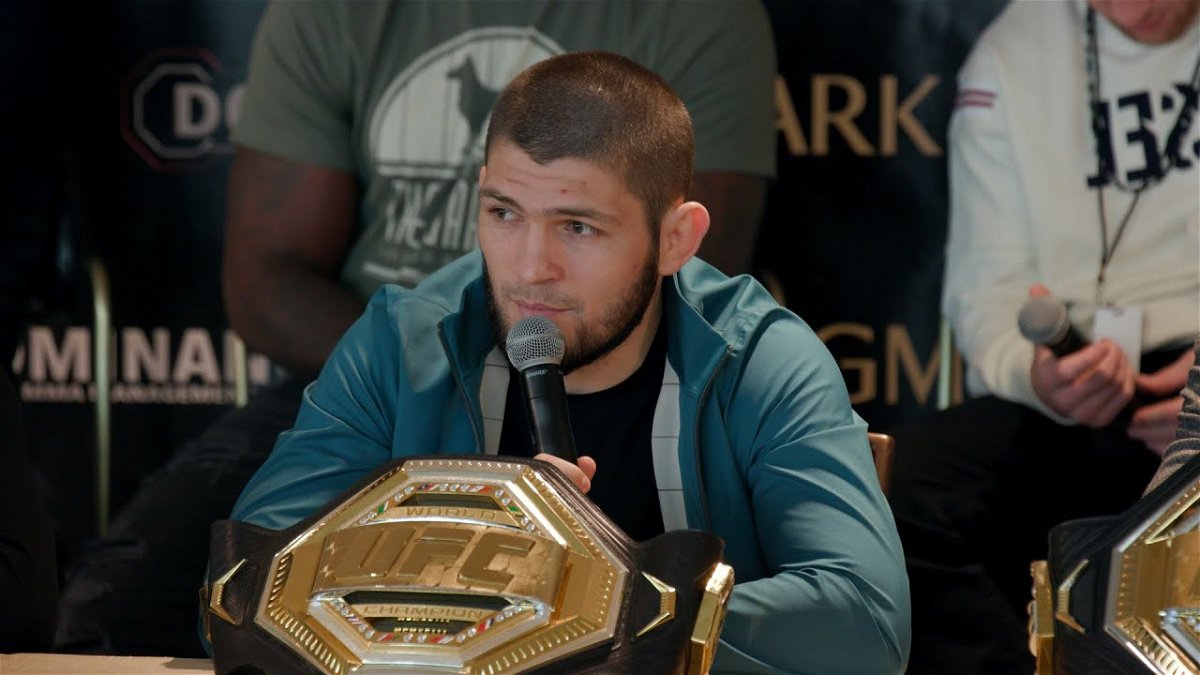 Khabib is a part of MMA for his love for the sport and nothing else. And this shows. Khabib is a fighter of the people. He fights for himself, for his fans, and not for the amount he pockets at the end of the day.