Recently crowned Grand Slam champion, Iga Swiatek, is enjoying her success after winning the French Open 2020. Swiatek earned 1760 ranking points and jumped 37 positions to become World No.17. She also became the first Polish player to win a Grand Slam and the fourth teenager to triumph at Roland Garros without dropping a set.

Unlike the dominance of Rafael Nadal, Roger Federer, and Novak Djokovic on the men’s tour, the WTA tour has witnessed a growing list of young Grand Slam champions in the last few years.

In the last 14 Grand Slams played, there have been nine new women major champions. On the contrary, the Big-3 has won 14 of the 15 Grand Slam titles, with the sole exception of the US Open 2020. 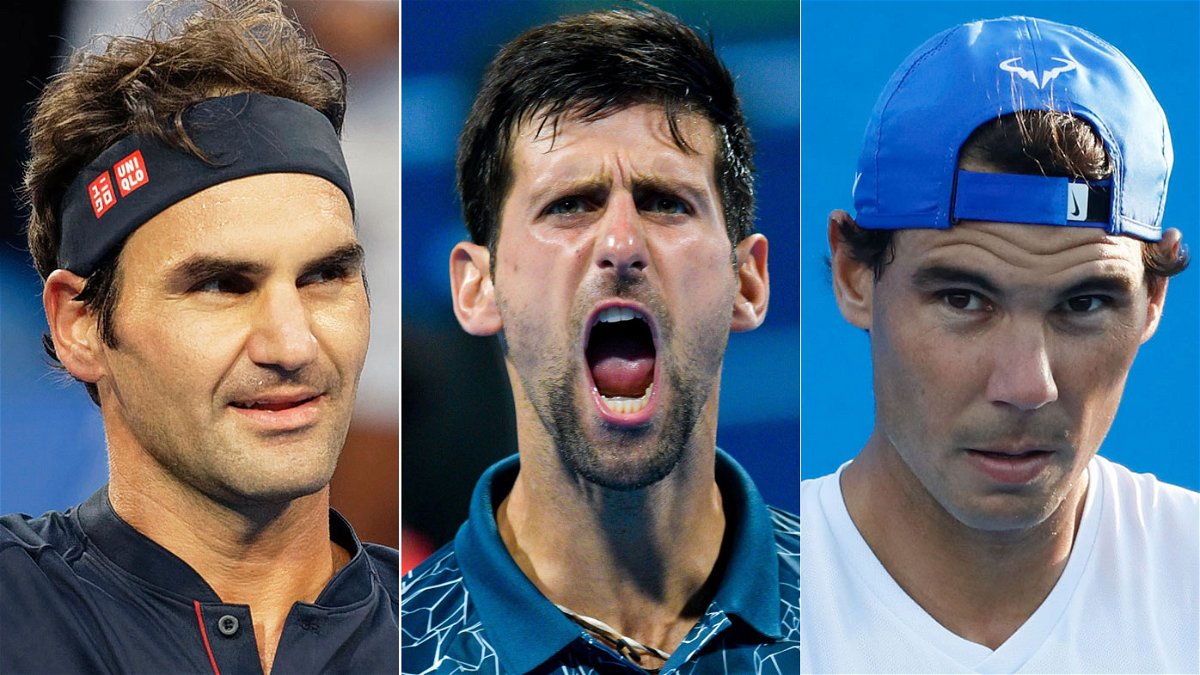 Recently, during an interview, Swiatek acknowledged that women’s tennis is struggling in terms of consistency and appreciated the dominance of the Big-3 on the men’s tour.

Iga Swiatek aims to be consistent

The world No.17 admitted that she wasn’t expecting to win the Roland Garros title, and it was heartening to make history. Swiatek, a self-confessed Rafael Nadal fan, watched the Spaniard in action during the final against Novak Djokovic.

She even congratulated Nadal after he won a record 20th Grand Slam and revealed that she admired Nadal’s style and dedication towards the game. Swiatek’s aim is now to be consistent and win many more Grand Slam titles under her belt.

“Grew up With the Rivalry”: Next-Gen Star Picks Roger Federer Over Rafael Nadal as His Idol