Nick Kyrgios lashed out at the French Open for allowing spectators at the tournament. Kyrgios had withdrawn from the US Open 2020 in August and has now slammed the officials at Roland Garros for not taking coronavirus seriously.

The French Open will host a maximum of 11,500 fans per day with strict social distancing measures. Recently, in an interview,  Kyrgios criticized the authorities and implied that he is most likely going to pull out of the Grand Slam.

“We all know how tough this pandemic has been. I’m not sure entirely when I’ll be playing next. In France the cases have gone up again and they are planning on playing with a crowd.” said Kyrgios during the interaction. 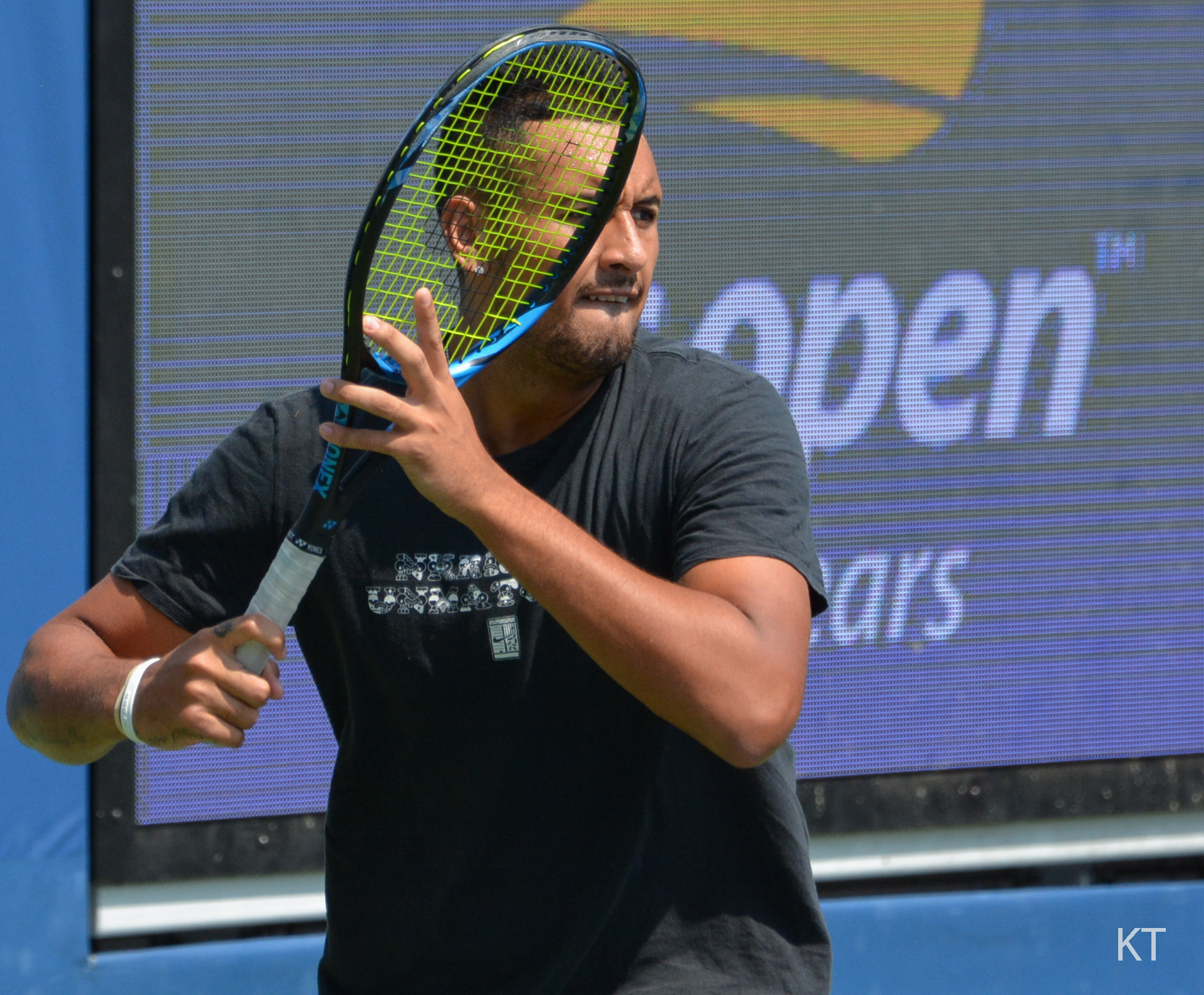 Kyrgios talked about his idea of housing players who travel for the 2021 Australian Open in security-patrolled luxury private residences. The Australian contended that it was important to make the big players feel comfortable because they are the crowd pullers. The 2014 Wimbledon quarter-finalist stressed on Melbourne’s ability to flatten the second wave of the coronavirus.

“I’d love to be playing the Australian Open. Fingers crossed things get better in Melbourne and they are able to figure out a way to quarantine international players coming from overseas and having crowds would be awesome as well,” told Kyrgios.

However, Kyrgios firmly stated that he is not entirely sure of his participation and is taking advantage of his time at home to work on his body and mind.

During the interview, the host Karl Stefanovic cheekily asked Kyrgios about letting everyone in for the Australian Open except Novak Djokovic.

Kyrgios smiled broadly and took a dig at the Djokovic by replying: “I mean, we don’t like him, but he brings some crowds.” The Australian had mischievously trolled the World No.1 last week when Djokovic got disqualified for hitting a ball at the lines person’s throat.