Vitor Belfort recently sat down with George Garcia to discuss his career and his next probable opponents. The two spoke freely about what cards are in the playing for Belford, and how this all plays out in terms of a bigger picture.

George Garcia started off the conversation saying, ”Alright here we go! You beat two of them and lost to one of them. But they’re all big names and they’re all former champions. I would love to see maybe one or two or maybe all 3 of them. I’ll put all of them and Brandon Vera, that’s 4 big fights!”

The 4 fighters he speaks of here are Rich Franklin, Tito Ortiz and Wanderlei Silva and Brandon Vera. Belfort has already matched up against the first 3 on this list at very memorable events. But he had one more name he wanted to add himself. 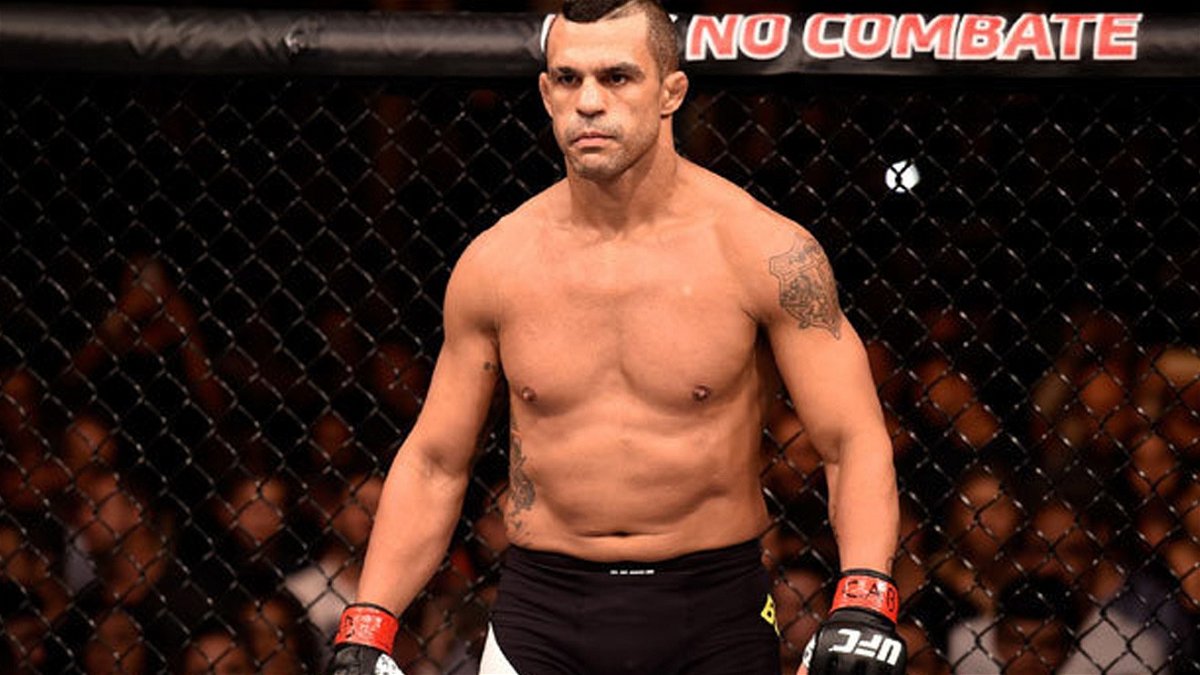 Vitor Belfort said, “I agree 100 percent. I will add one more, I’ll add Anderson Silva if that would be possible.” But currently, this fight might be impossible to pull off.

Vitor Belfort wants the fight for the fans

Belford fought Silva once in 2011. Unfortunately, he was on the receiving end of one of the most iconic knock-outs in the promotion’s history. Belford wants another shot at the long-reigning UFC middleweight champion. However, Anderson Silva is currently under contract. And as they are signed to separate promotion companies, this might turn out more difficult than it looks.

But speaking for the fans and how this is one they would love to watch, Belfort said, “I think as you start understanding that whatever we did for the sport, we gotta put the politics behind and hoping that the promoters can be open to do this kind of cross fighting and just give to the fans,” Belfort said. “They deserve it.”

“It’s all about the fans. As a promoter, you’re looking for something that guys that pave their way, they deserve to do fights that are going to increase not just the viewership but also the value for the organization but also for the sport.” 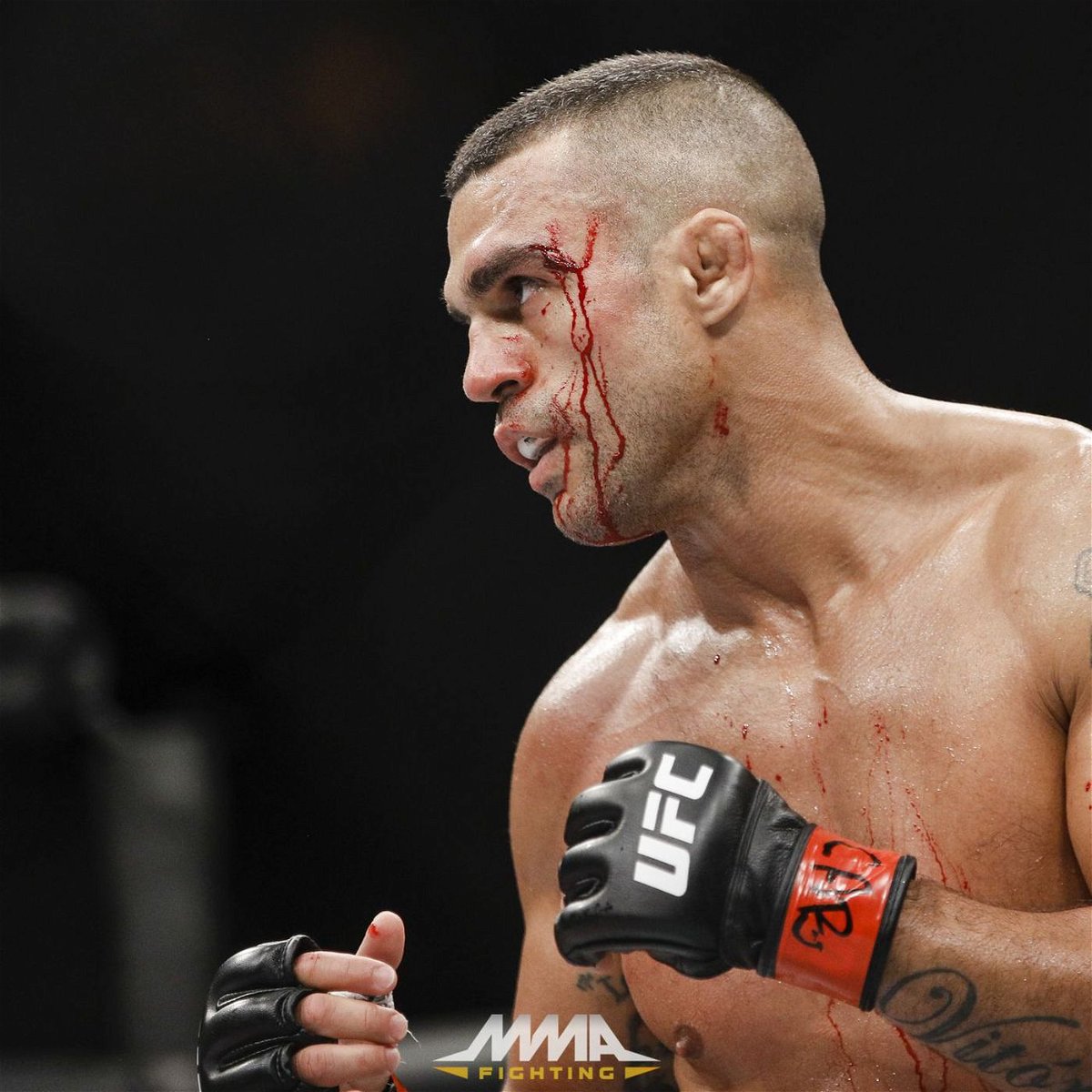 Though this fight might actually take a while, are you excited to see these two back in the ring opposite each other once again?

Who are Anderson Silva’s Kids?