Rafael Nadal is in Mexico for one of his favourite tournaments of the year. World number 2 is all set to participate in the Acapulco Open among a fairly competitive field. This time, the ATP 500 event is featuring stars like the defending champion Nick Kyrgios, Alexander Zverev and Stan Wawrinka.

Interestingly, Rafa has won the event twice. The first time he won it was way back in 2005 as an emerging star. His next triumph came in 2013.

Nadal recently recalled a very interesting piece of information from his 2005 campaign. Apparently, the Spaniard forgot to take his trophy home after winning the event! How did this unusual event transpire? Let’s find out.

What Did Rafael Nadal Say? 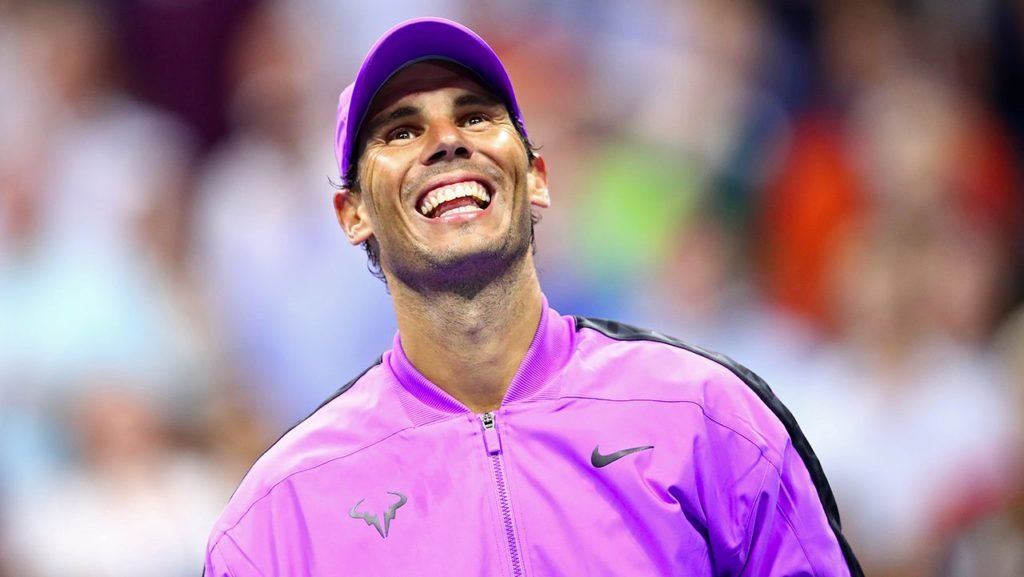 Rafa revealed an interesting story about his 2005 win in Acapulco –

“So that year, who knows why we decided to go partying after the final. Next day, we had to take a flight, because I had to go to the Davis Cup to Slovakia. For some reason, we decided to drive from here to CDMX. There the traffic was horrible and we were very late. We almost lost the flight and when we left the car, we were in a hurry without thinking. So we left the trophy there and never found it.”

Know More – What If Roger Federer, Rafael Nadal, And Other Tennis Stars Were On The Titanic?

Of course, Rafa has the liberty to be careless with trophies. The Spaniard has had a career that has possibly given him every trophy that a tennis player can dream for. Acapulco 2005 was Rafa third ATP title back then. That’s why it would have obviously hurt back then! 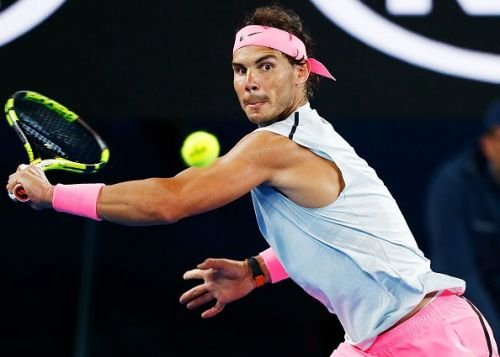 Coming to the present, Rafa gears up to face compatriot Pablo Andujar in the first set of Acapulco Open 2020. To be honest, he is expected to proceed easily. If that happens, he will face Miomir Kecmanovic in the second round who beat a returning Alex De Minaur.

Do you think Rafael Nadal can win the Acapulco Open 2020?