After the cancelation of the Citi Open in Washington, ATP and US Open will be a bit tense in conducting the US Open. But during these times the ATP might be having fewer resources and this is running them into trouble because players are complaining of not receiving proper news from the ATP. 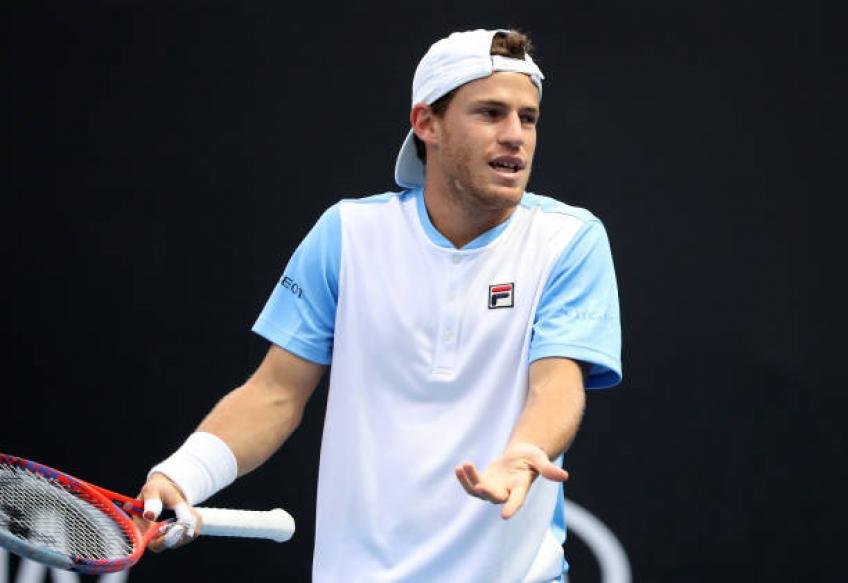 World No.13 Diego Schwartzman has criticized the ATP over its communication methods. He says that he got to know about the cancellation of Citi Open after finding it out on twitter. He also mentions that the cancellation of Washington was seen coming. As the organizers couldn’t get the required permits in time.

“For me, the ATP did not hit any for now. We practically never found out from them first than from a social network about the decisions they make, for example, the cancellation of Washington,” said Schwartzman to FM Millennium

Note: The quotes are translations from Spanish using Google Translation.

“The cancellation of Washington was seen coming. The ATP in quotes was predicting it to us, it was telling us that it was complicated because the times for all the permits and everything that was needed to make a tournament did not come, but we ended up finding out all The players on twitter and after 20 minutes came out to confirm it,” he added.

Read More: ATP Finals 2020 Reportedly to Get Underway Behind the Closed Doors

Speaking to FM Millennium, Diego called the methods of the ATP as ‘crazy’. He slammed the governing body for communication and its handling of the US Open. He expresses his concerns around the US Open but says he has to play as it’s his job. But certain protocols and conditions are crazy in his opinion.

“The way they communicate and in which they want to carry out, for example, the US Open, is crazy. In my case I will go to play because I need to, it is my job. But the conditions are crazy. like going to play a Grand Slam after seven months with only one companion, locked in a hotel for 21 days, without being able to leave, is all too far-fetched, “ said Schwartzman.