The three-time world heavyweight boxing champion was a larger-than-life personality. For a good part of the 1960s and 70s, Ali was one of the most popular figures in America.

Muhammad was not only known for his skills inside the squared-circle but also for what he did outside the ring. “Cassius” was an extremely confident, brash, and talented young fighter with a gift of gab. 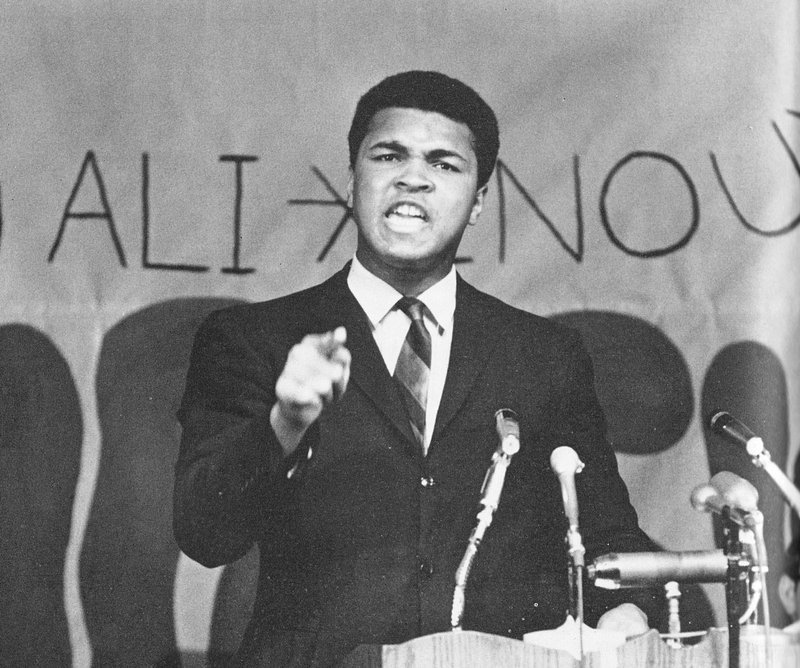 Despite his achievements in the ring, it was perhaps his activities outside it that make him a gold standard for a fighter even today. Muhammad took a firm stance in support of the civil rights movement headed by Martin Luther King. He also refused to serve in the Military and switched to Islam and gave up his “slave” name of Cassius Clay.

John Kavanagh is arguably one of the brightest minds in all of MMA. The Irish head coach has trained the likes of James Gallagher, Artem Lobov, and most notably Conor McGregor. 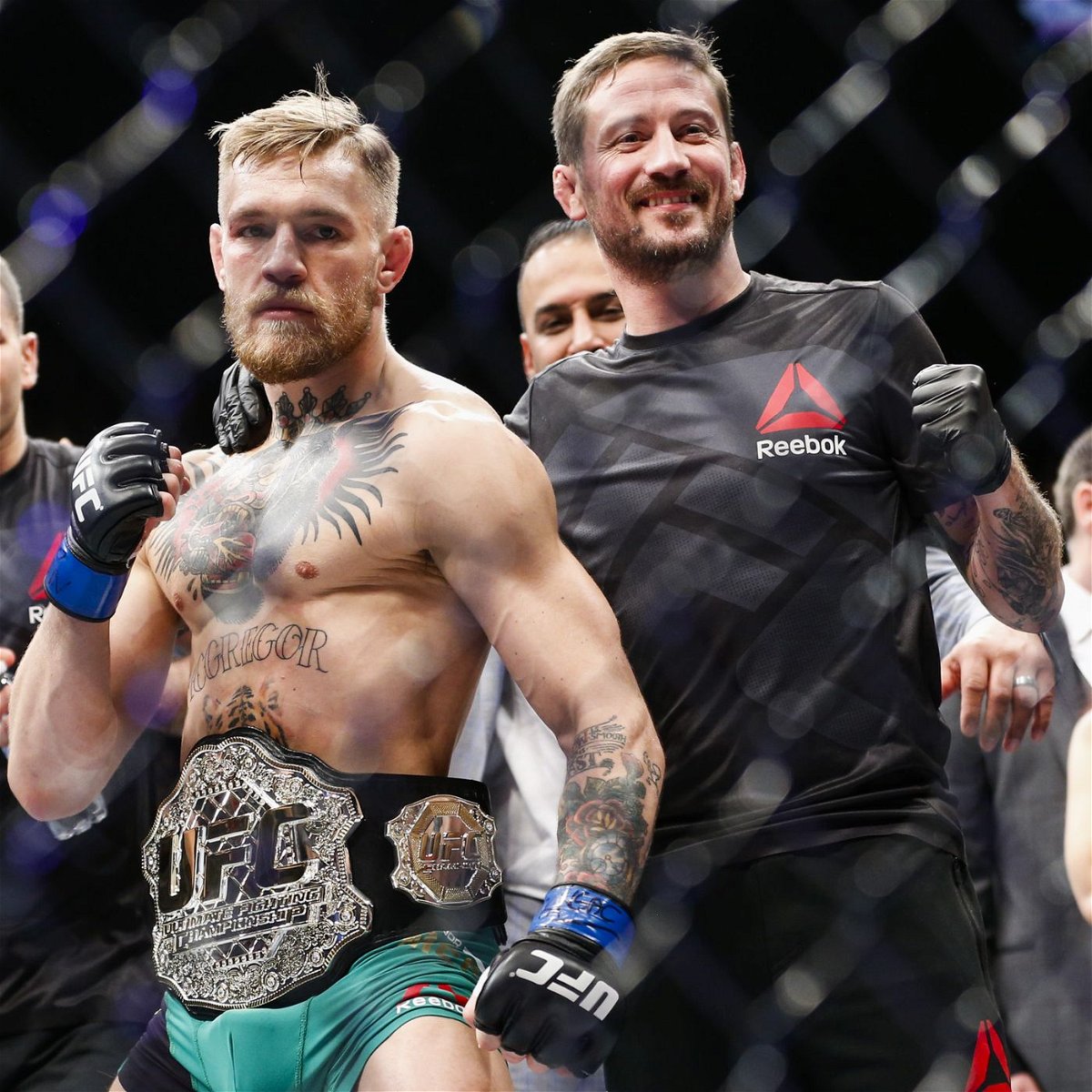 Kavanagh is widely respected for what he has achieved in the combat sport, and also his unique take on it. Kavanagh, like most people in the sport, holds Ali in high regard.

He recently posted a tweet saying, “Watching Ali on the flight over. What a man and what a story! Came back at 32 to win the World Championships against all odds. It ain’t over till it’s over.”

Watching Ali on the flight over. What a man and what a story! Came back at 32 to win the World Championship against all the odds. It ain't over till its over. pic.twitter.com/EnVbxjRx6v

“The Officer Was Doing His Job”- Muhammad Ali Jr. Sends a Message on Behalf of His Father