Have you ever wondered what Roger Federer, Rafael Nadal and other tennis stars would have been like on the Titanic?

It’s a pretty wild idea but also a very interesting one. These athletes are not just good sportspersons. They are also very colourful personalities who will completely fit within one of the greatest tragedies for our times.

Well, a Tumblr user has attempted to achieve this by imagining a scenario where our favourite tennis players like Federer, Nadal, Sascha, Dimitrov and Tsitsipas find themselves on the Titanic.

Let’s find out how they all will react once the big ship goes down!

What Did Roger Federer And Rafael Nadal Do On The Sinking Titanic? 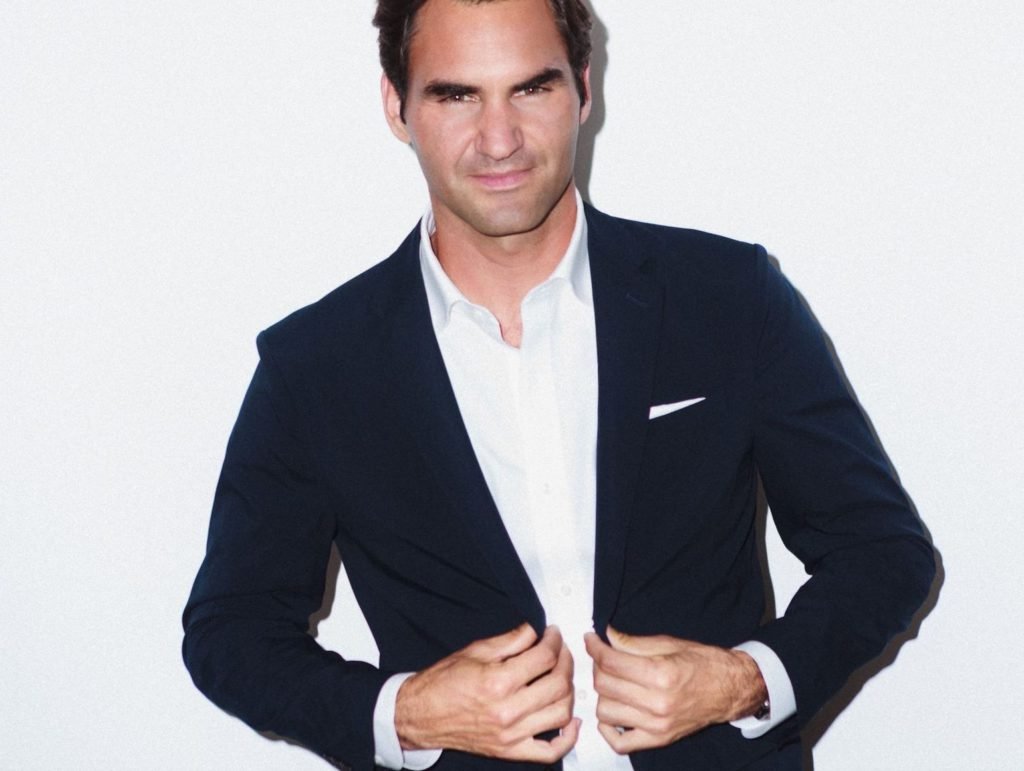 Roger Federer: Everyone in the 1st class knows him and respects him. Always dressed impeccably, best manners by far, can hold a conversation with anyone and not appear snobbish. When the disaster strikes, he’s offered a place in the lifeboat but it’s out of the question he’d take it if there are still women and children on board.

Rafael Nadal: While everyone’s having brandy, stuffing themselves in the restaurant and boasting about their wealth, he’s in the gym. Joins everyone only after dinner, out of politeness (and to be with Federer). When the ship starts sinking, he’s out trying to help everybody. He’s last seen giving his warm coat to an old lady.

Dominic Thiem: Too nice and shy for the 1st class smoking room. Spends afternoons drinking tea with elderly ladies, who all want him to marry their daughters. When the ship starts sinking, he cries, because he can’t save everyone. Survives, but suffers from major survivor’s guilt.

Grigor Dimitrov: Only there to seduce the ladies, major gold digger, has the largest wardrobe. Is on the Titanic because everyone who means something is on the Titanic, but actually fights with being seasick.

Sascha Zverev: Half of the 1st class call him “son” despite him not being related to anybody. When the ship strikes the iceberg, he’s already asleep, so he appears on board half-dressed and really confused. An officer spots him and figures he’s tall and strong and they need men to row, so they put him in a lifeboat. Worst decision ever, because Sascha can’t row at all.

Stefanos Tsitsipas: Pretends he’s very rich and heir to some states, an exiled Greek prince or something. In fact, he’s completely broke because the life he leads is not compatible with his bank account. The last money he spent… yes, for the tickets. Luckily, will get compensation after the sinking.

Would you imagine similar reactions or would your interpretations have been different?