Perhaps the biggest challenge to the dominance of Roger Federer started to arise when Rafael Nadal began a parallel reign over clay courts. While Roger was becoming the face of tennis, Nadal was doing something special on the red surface that had the world noticing.

Not only was he winning tournament after tournament on clay, but he was also looking practically undefeatable. The biggest tennis player at the time looked like a rookie against him on clay. Rafa had already beaten Federer five straight times on the clay courts.

Well, if Roger couldn’t do it, the other players didn’t even think about the feat. In fact, Rafa stitched an 81 match winning streak on clay along with 13 straight titles. However, his arch-nemesis would become the person who would spell his doom. Rafael streak was ended by Roger Federer in a match at the Finals of the Hamburg Open 2007 which is said to have kicked off their rivalry in the truest sense. 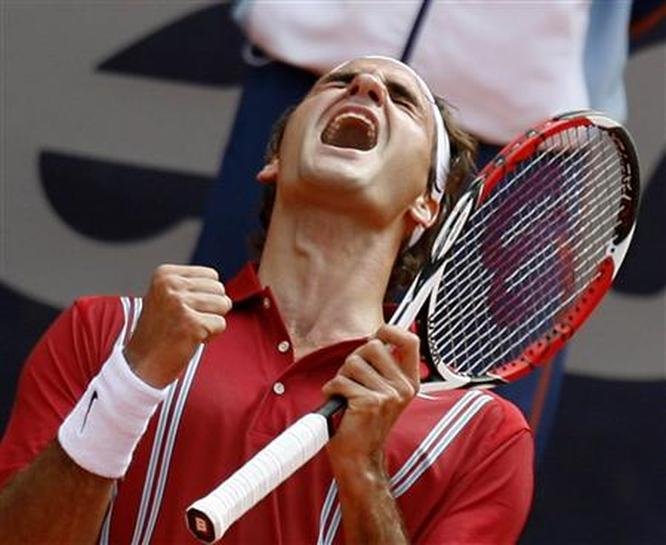 After Roger’s triumph, Rafa would give him some of his most painful losses in the coming years including at Wimbledon 2008 and the Australian Open 2009. However, in this particular part of their rivalry, Roger would create some history.

Let’s find out how Roger Federer ended this legendary streak of Rafael Nadal.

The first set started according to the usual script. The Mallorcan bull was schooling Roger Federer and the maestro looked completely out of sorts.

It was looking like Roger was up for another drubbing. Even though Federer saved a couple of breakpoints in the opening game, he was decimated by Nadal with a series of forehand winners.

Soon, Nadal broke Federer in the third and fifth game to take the first set 6-2. Nadal came firing again in the next set. Roger had to save break points in his very first service game. However, he hit three forehand winners in the next game out of nowhere to win an unexpected break. 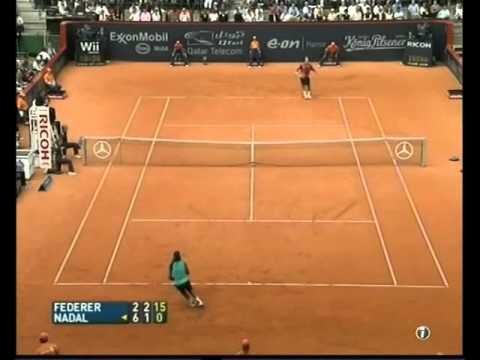 Nadal broke Federer again in the last set to truly highlight the shift of balance in the match. The last set saw a broken Rafael Nadal who looked too fatigued to put up a fight. Roger bageled him to win the match and to end Rafael unbreakable streak.

“If I had to lose to anyone, Roger is the man. I congratulate him on a great tournament and wish him luck for the French.” – a thankful Rafael Nadal went on to say.

Roger also had some good words for his biggest rival. He said –

“Winning 81 matches is an amazing streak. I have a lot of respect for him.”

This match would become one of their most memorable encounters.