“Came by to Say Bye to Some of You Bums”: Former Laker Reveals a Hilarious Kobe Bryant Story

Losses are a difficult part of tennis but an inevitable component of the sport. Venus Williams has certainly gone through some tough losses over the past few years.

Her game is nowhere near the level of what it once used to be. This means that she has had some early exits from tournaments. For a player who was used to winning grand slams, this can come as a rude shock.

The effects of this were seen on Venus Williams during an infamous incident at the French Open of 2015. Fans saw a familiar sight as she lost out in the first round to young gun Sloane Stephens. This was her second first-round exit at the tournament in three years, an event where she hadn’t made the quarterfinals since 2006. 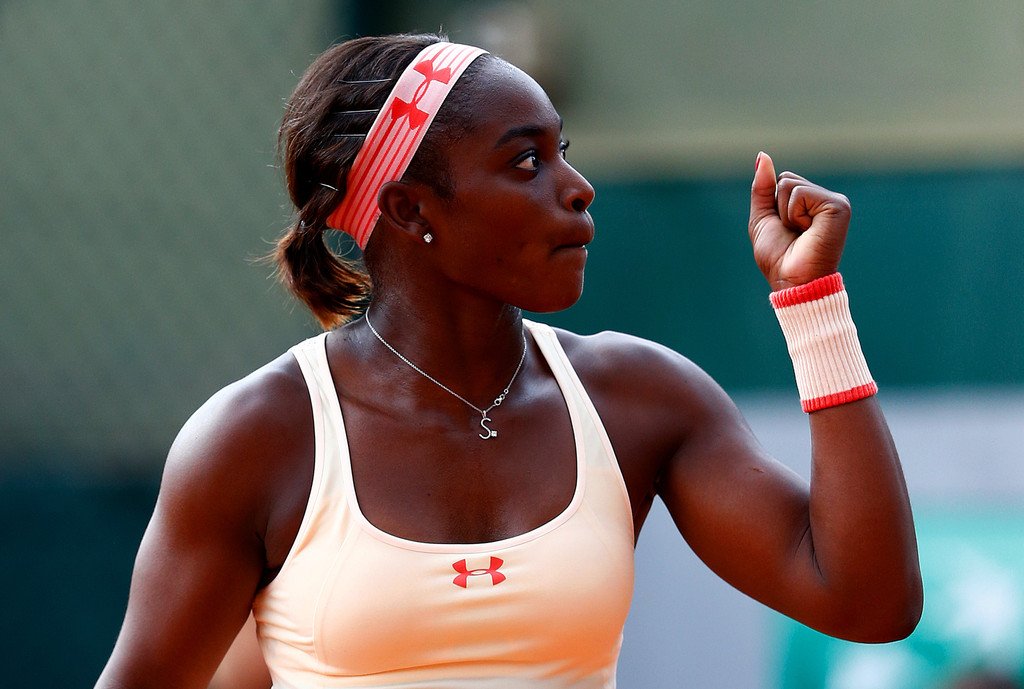 A loss to Sloane hurt extra hard, perhaps because of heavy comparisons being drawn between herself and Stephens. Coming from the USA, Sloane Stephens was slowly climbing up the ladder. That’s when Venus Williams flipped out and refused to participate in the mandatory post-match press conference.

Appearing for the presser after a tough loss can be extremely difficult. However, it’s an obligation for athletes which if not met can lead to heavy fines. That’s exactly what happened with Venus as she faced a $3000 fine by French Open.

She was still let go easy as the offense has been known to attract a fine of up to $10000, which had been borne by Andre Agassi and Marat Safin in 2001 at the French Open. This was not unfamiliar territory for Venus. She and her sister Serena Williams had faced a $4000 fine for a similar offense in 2010 after losing a doubles match. 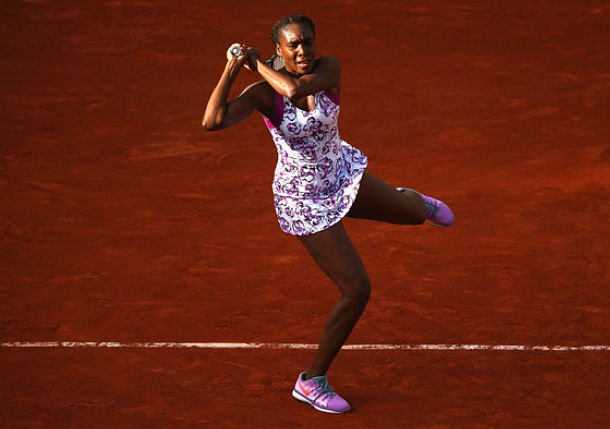 How did Venus Williams react to the punishment?

Venus Williams was apologetic for her behavior. She put out a statement later explaining her actions.

“When you arrive at any tournament you hope you will have a chance to work your way into the event, but I didn’t have that opportunity,” the statement said. “She just played better than me today.”

It’s up for debate whether such a fine is justified. The well being of athletes needs to be kept in mind considering that tennis can be a tough sport and a loss can break you. Do you think it is justified to fine players for not showing up at a post-match press conference after losing?