Who Is MrBeast’s Girlfriend, Maddy Spidell?

MrBeast, or Jimmy Donaldson, is one of the most popular content creators in the community. Many people are drawn towards his kindness and like to donate to his charity events for other people’s benefit. Furthermore, he has over 85 million subscribers on his YouTube channel and is mainly popular for his giveaway content.

Jimmy likes to host many challenging videos with a huge amount of money as the grand prize. Recently, he also hosted a $1,000,000 Influencer Tournament and $456,000 Squid Game challenge. Naturally, after gaining so much attention in the community, several people are also interested in his private life, such as his romantic relationship.

DIVE DEEPER: What Disease Does YouTube Star MrBeast Suffer From? Is It Life-Threatening?

Who is Maddy Spidell? 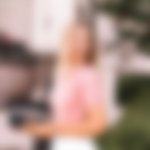 Maddy Spidell is a very famous social media influencer and American dancer. She was born on 31 March 2000 in Milwaukee, Wisconsin, in the United States of America. She is the girlfriend of MrBeast and they have been dating since June 2019. Interestingly, they have met through Twitter, and Jimmy later made their relationship official on his Instagram.

Although Maddy and Spidell have been dating for over three years, she doesn’t appear in Jimmy’s videos frequently. She made her first appearance in “Surprising My Girlfriend With 100,000 Roses For Valentine’s Day” video. 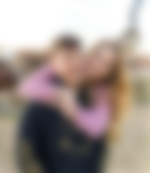 Furthermore, she has appeared in two other videos: “I Adopted EVERY Dog In A Dog Shelter”, and “I Spent 50 Hours In Solitary Confinement.”

Jimmy also mentions her in most of his videos. 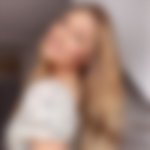 Interestingly, Maddy does have her own YouTube channel with over 17k subscribers. Spidell’s YouTube channel isn’t her only social media outlet, as she’s gained followers because she’s also a successful influencer on both Instagram and Twitter. However, she is not frequent with her uploads and hasn’t uploaded a single video since June 29, 2021. 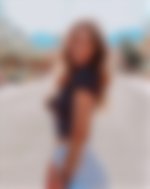 According to ABTC’s blog,” Maddy Spidell is guestimated to have a net worth of $1 million. She is one of the richest dancers and social media personalities.” She is working as a social media marketing manager for brands and agencies.

Watch this story: Toughest Video Game Bosses of all time