Tennis stars often lead a life of extremes – sometimes winning a whole Grand Slam followed by an extended period without titles or injuries, or both. So when there are rumors of their romance, journalists flock to report them. Naomi Osaka is currently one of the most popular athletes in the tennis world. So when the 22-year-old Grammy-nominated rapper YBN Cordae was seen in her box at the US Open 2019, rumor mills started circulating the news pretty quickly. Everyone wanted to know if he was Naomi Osaka’s boyfriend.

When did their relationship status become public?

Their relationship status was super-private until the US Open 2019. However, in the month of September, Naomi posted a picture on her Instagram with Cordae. The couple was standing near the Hollywood sign in Los Angeles, USA. 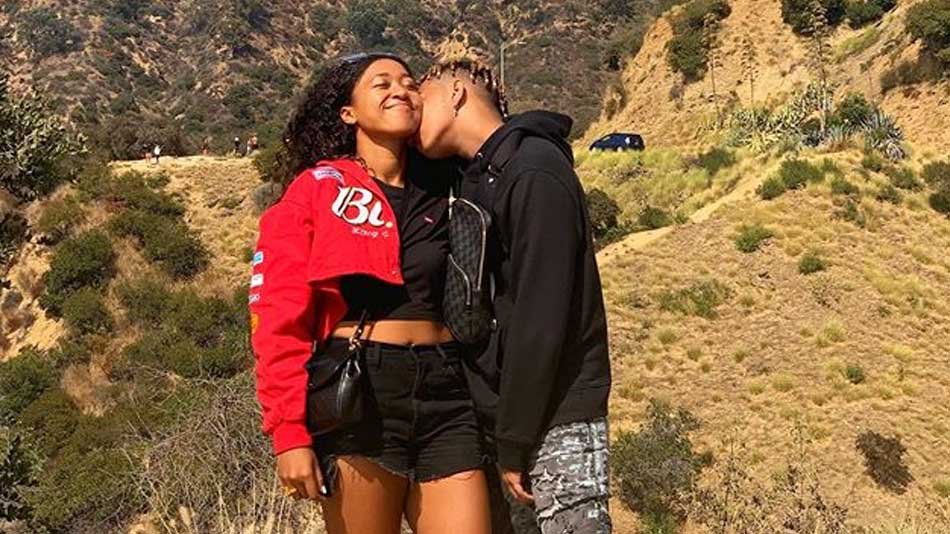 “Very grateful you’re in my life, always learning from you, always inspired by you. Also, always VERY entertained by you lol. Love ya kid,” Osaka posted.

Following that YBN Cordae commented on the photo, “Love ya more nugget head and yes, I am here for it!”

Thus, it was confirmed that the two-time Grand Slam champion Naomi Osaka is in a relationship with YBN Cordae. While Osaka is 22, Cordae is 23 years old.

Cordae Amari Dunston, also known as YBN Cordae, is an American rapper, singer, and songwriter. YBN is short for Young Boss N*igaaz, which is a global collective of rappers, record producers, social media personalities, and promoters. The collective’s founder is Nick Simmons who goes by the name of YBN Nahmir.

Cordae became famous after the release of the remixes of popular songs, such as “My Name Is” by Eminem, and “Old N*ggas”. His debut studio album, The Lost Boy, received a nomination for Best Rap Album at the 62nd Grammy Awards.

Where did Noami Osaka and YBN Cordae meet?

Osaka and Cordae met at a Los Angeles Clippers game. Naomi Osaka’s boyfriend isn’t a huge tennis enthusiast. When they first met, he confessed that he did not recognize the former World Number one tennis player.

However, now he has begun following some tennis. Cordae was seen in the crowd during Osaka’s second-round match with Polish player Magda Linette at the US Open 2019. Now he has also started hitting a few tennis balls.

when he thinks he can beat you in tennis.

After having a title-less streak in 2019 since the month of February, Naomi Osaka won consecutive titles in Japan and China towards the year-end. In Bejing, she snapped Bianca Andreescu‘s 17-match winning streak and defeated World Number one Ashleigh Barty in the finals.

At WTA Finals 2019, she withdrew after winning a match against Petra Kvitova due to a right shoulder injury. Osaka recently made it to the finals of the Cincinnati Open and will be competing in the US Open.