He keeps telling his students to “Get Stronger Everyday.” Now, following his own ideology, he has been inducted in one of the most prestigious groups in the world of Lawn Tennis coaching. Suresh Maurya’s latest feather in the cap sees him as only the second Indian to complete the Professional Tennis Registry’s (PTR) Master of Tennis – Performance (MOTP) programme.

The PTR’s MOTP programme is headquartered at Hilton Head Island. The MOTP course takes a total of 12 tennis coaches under its wing for 2 years. These 12 coaches are selected out of the 16,000 coaches that are registered under the PTR. Maurya’s completion of the course makes him one of the 67 coaches globally and the 13th Asian who successfully managed to go the distance in this esteemed programme.

It goes without saying that the PTR’s MOTP programme is a highly renowned course. It is accredited by the National Council of Accreditation of Coaching Education (NCACE), National Standards for Sports Coaches (NSSC) and United States Olympic Committee (USOC). The competencies of the program also link to those of the ITF’s highest achievement for tennis coaches. The highest of these stratas is Level 5. 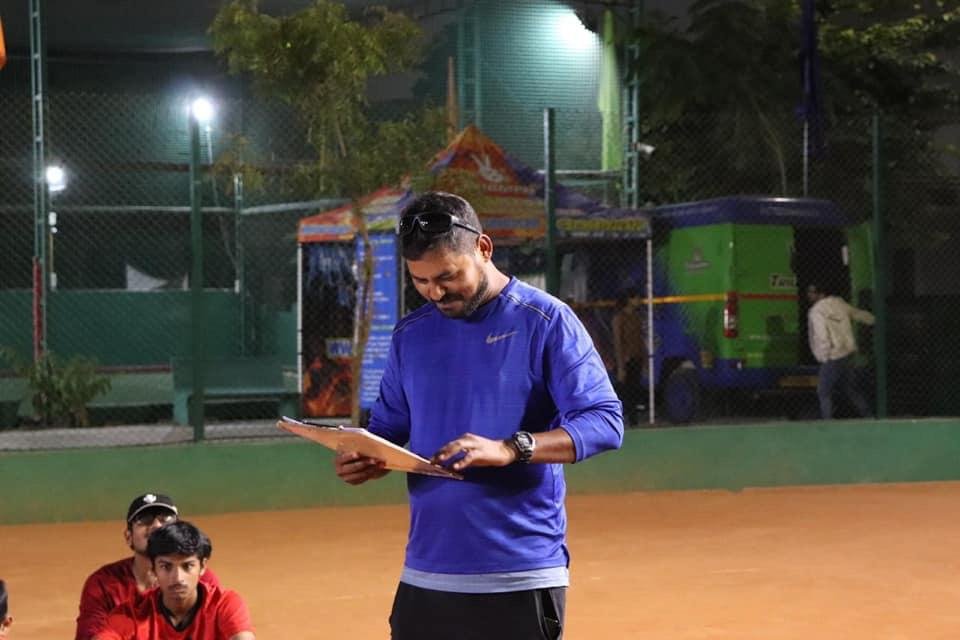 The course is structured in a way wherein a coach needs to inculcate within him the vast knowledge of tennis and later practically apply it in two of his/her students at the junior and senior level. This is done over the course of 2 years. Moreover, each coach is supervised individually. In Maurya’s case, he was guided by Dr. Anne Pankhurst.

Dr. Pankhurst became the first British woman to be named an PTR International Master Professional. This accolade has been won by only 53 people globally, some of whom are Arthur Ashe, Billie Jean King, Dr. Jim Loehr and Dr. Jack Groppel. In 2017, Pankhurst was the recipient of ITF’s “Service to the Game” award.

Suresh Maurya’s range of achievements as a lawn tennis coach

Suresh Maurya has been a coach since the past 15 years. He has the experience of International coaching for nearly 8 years. He is a United States Professional Tennis Registry (USPTR) Professional 4A certificate holder. Moreover, he is also credited as the Level 3 coach by the All India Tennis Association (AITA). In 2016, the USPTA Elite Professional receiver was awarded the Coach of the Year (India) Award by the USPTR.

In September 2019, he was presented with PTR President Award at New Delhi. Additionally, in December 2019, Maurya successfully completed the B-Level certification of the Global Professional Tennis Coach Association (GPTCA). This is certified by the Association of Tennis Professionals (ATP) which is the governing body of men’s tennis globally. 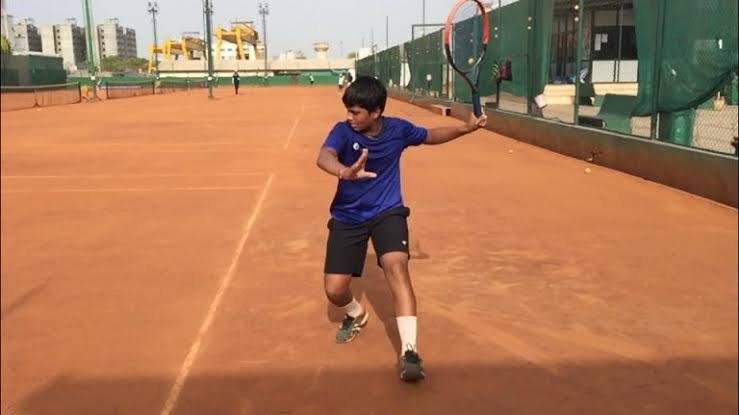 Steadfast to his principles

“Staying the same means going backwards” is yet another principle that the Director of Neon Sports Academy is steadfast to. This is also the sort of mentality that is expected from the Indian tennis fraternity. Since decades, Indian tennis has seen its singles players break into the Top 100, but falter soon after. They might hang in around within the Top 200, but what good is it at the tour level. Uplifting an entire sport in a nation of billions is no easy task. But, an optimistic foundation to raise the bars is certainly mandatory.

Maurya has been instrumental in elevating the level of Lawn Tennis in Gujarat just because of the positive outlook he draws. The coaching expertise of the Ahmedabad-based coach dwells on the principle of individual upgradation. He focuses on each of his students, keeps a strong communication link with the other coaches of his institute in order to know the areas where there lies a room of improvement.  Moreover, when we think about it, this very step of perfecting every nook and corner of an athlete’s tissues is what helps in churning out a future Sania Mirza or a future Leander Paes.

WATCH: Improvised Tennis Games – A Hit During the Coronavirus Outbreak