The US Open is just a few weeks away. And slowly players are trying and reaching their optimal levels. This year’s edition is in a tough time. The pandemic has wreaked havoc and caused everything around the world to stop. Tennis also came to a halt and now after five months, these players are back playing competitive matches.

Last year Bianca Andreescu won a splendid final against Serena Williams last year. A straight-set victory over a 23-time Grand Slam champion says a lot about the player. She won the US Open on her main draw debut and soared to a ranking of 5th. In the process, she also became the first Canadian to win a singles Grand Slam title. 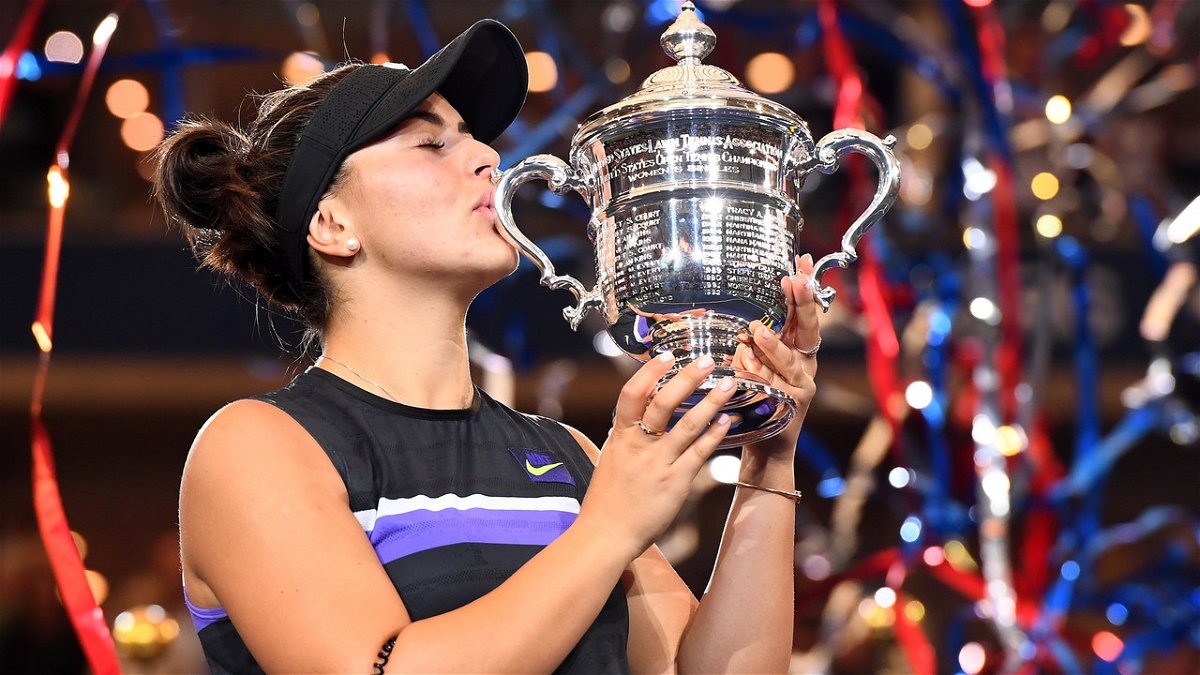 But as she was participating in the WTA finals she injured her knee. It was a huge blow to the Canadian. She missed the starting months of the season. Andreescu missed the Australian Open and later due to the pandemic she couldn’t start her season. It is astonishing to think that her last match was the WTA finals match against Karolina Pliskova back in December 2019.

In eight months she hasn’t played a single match. This will affect the player mentally and physically. Andreescu has lost all the momentum from last year’s US Open. That would have helped her a lot. And during these times, finding motivation and confidence will be hard. The first few matches will show us how Andreescu will manage the mental side of the game.

Andreescu is also low on match practice. And if she is stretched in a lengthy match she could be in trouble. During the coronavirus induced lockdown gyms and public courts were closed so she wouldn’t have gotten the fitness training, she would have hoped for. 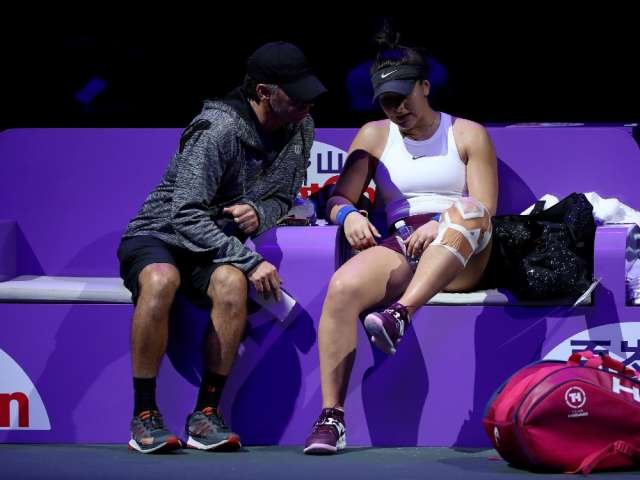 Read More: Defending Champion Bianca Andreescu Reveals Her Intentions for the US Open

So Andreescu’s influence on the Grand Slam will a lot less. And so she won’t defend her title. The Canadian has now withdrawn from the US Open. Like I said she probably won’t be match ready and so the Canadian has cited that she is still lacking match fitness and so she has withdrawn.