2011 was supposed to be the year of Wimbledon redemption for Roger Federer. He had been shocked on his favourite surface by Tomas Berdych a year earlier.

In 2011, he was out to prove that he was still the king of grass. He had to tell the world that Wimbledon could have only one conquerer and his name was Roger Federer. However, there was one man who had been working hard for a long time and was looking at this match as an opportunity to make a name for himself at the expense of the Swiss maestro.

This man was Jo-Wilfred Tsonga – a man who ensured that the Big 3 never got complacent about their position because he worked so hard to break their dominance in the sport. The quarter-finals of Wimbledon 2011 would become the final pay off for Tsonga. 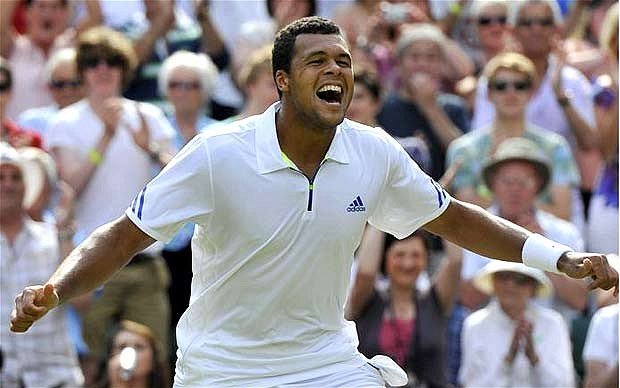 How Jo-Wilfred Tsonga systematically brought down a dominant Roger Federer

There was one accusation that everyone labelled against Jo-Wilfred Tsonga. He might become the best tennis player in the world but he lacked the killer instinct to perform at the big stage.

Once again, everyone assumed that Tsonga would collapse under the big lights. Weren’t they in for a shock! The match had the start that everyone expected.

Big match Roger brought out his best game getting three games up just seven minutes into the quarter-final. He snatched the first set 6-3 and it was like a rude slap for Tsonga. However, from the second set onwards, Jo-Wilfred Tsonga started playing like someone who was at the cusp of history.

He became possessive about his serve but took those risks that Roger wasn’t willing to take. You could see Tsonga travelling up to the net way more often and this finally started eroding the confidence of Federer. Roger couldn’t break him in the second but his experience meant that he won the set in the tiebreaker. 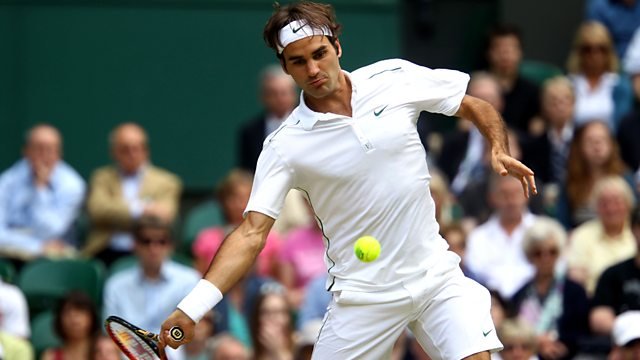 The big comeback for the win

This was a point from where everyone was betting against Jo-Wilfred Tsonga. After all, Roger had never lost from two sets up in his previous 178 grand slam encounters.

The third set finally showed the vicious side of the Frenchman. After wasting two breakpoints, he finally broke Roger Federer with a huge forehand. His recently cultivated one hand backhand was serving him well with Federer struggling on his feet. This was coupled with his powerful groundstrokes.

The most impressive part of his game was his impeccable serve. He did not yield any other breakpoint in the match after losing his first service game. The story continued without a pause in the fourth set. 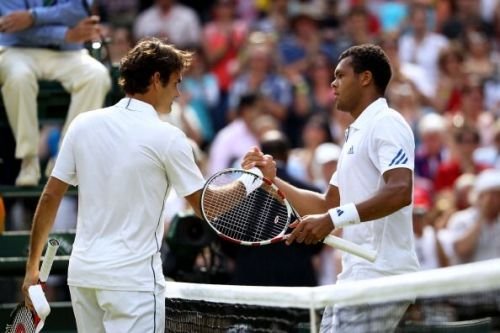 Roger was again broken in the third game as Jo-Wilfred Tsonga began pulling out all the stops. The deciding set saw Federer being broken in the very first game. Tsonga had his foot on the gas pedal and he didn’t let go until he decimated Roger Federer.

After the match, a reporter asked the Frenchman if he could go all the way and win the Wimbledon trophy. He cheekily replied – “Why not?”. That was not to be as the eventual champion Novak Djokovic got the better of him in the semi-finals.

However, it was like a reality check for Roger. After dominating the Wimbledon since that historic victory against Pete Sampras, his right odd year reign was finally beginning to end. The next generation was rising and there was nothing the Swiss maestro could do about it.