“My First Response Was Anger”: Jimmie Johnson Talks About His Recovery From COVID-19

The novel coronavirus pandemic has taken the world by storm. The global sports industry has got the biggest hit, and tennis is no exception. Multiple premier tournaments around the globe have been canceled. Now, China adds more sporting events to the list of cancellations. On Thursday, China declared that the country won’t stage international sports this year, including WTA finals and ATP tournaments. 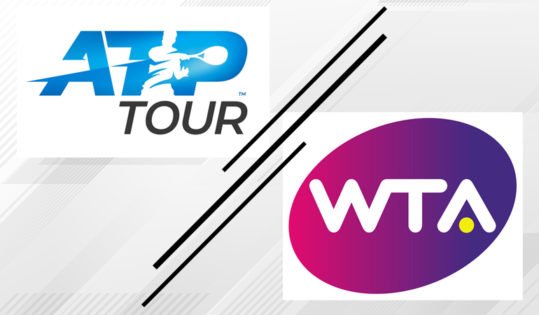 WTA and ATP to be canceled

China’s General Administration of Sports’ latest decision to cancel all sporting events impacts the fate of six WTA tennis events. The list of canceled tournaments includes the WTA Finals. It was originally scheduled to be held in November in Shenzhen. Apart from those, four ATP tournaments are also expected to be canceled.

The most coveted tournament of the year, the Wimbledon, was canceled back in April. Later, the ATP and WTA canceled numerous competitions in an attempt to stop the spread of the deadly virus. A few exhibition events were organized lately. However, most of them saw public wrath. What’s worse is that players tested positive after participating in those events.

For instance, the Adria Tour, organized by Novak Djokovic in Serbia and Croatia, has been facing tremendous criticism. Djokovic himself, along with Grigor Dimitrov and Brona Coric contracted the disease after participating in the tour. Later, in the All-American Team Cup in early July, 22-year old Frances Tiafoe too contracted the virus.

As per the latest schedule, the US Open will take place in August. Additionally, the French Open will happen in September. However, most players are not sure if they would travel to New York to participate in the US Open, given that the city is USA’s COVID-19 hotspot. 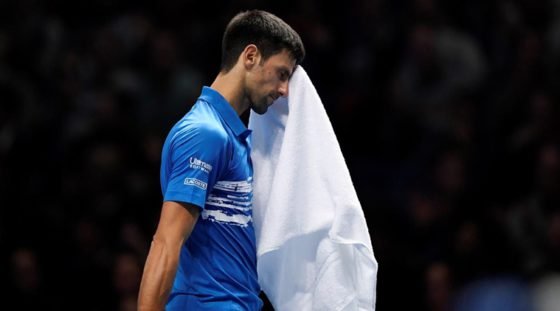 Other Sports to be canceled

Not only tennis, but China also had two golf tournaments lined up that will be canceled now. The tournaments are the men’s HSBC Champions, and a World Golf Championship tournament, along with the LPGA. All of these events were scheduled to happen in Shanghai.

In other sports, China’s Xiamen was due to host the Asian sport climbing championships in October. And the badminton World Tour Finals was to be held in Guangzhou during December. However, none of them seems viable right now.

Their decision would also mean that the revival of the Shanghai Grand Prix in Formula One would be impossible this year. Back in April, the event was postponed due to the rising number of COVID-19 cases.

The country was also supposed to organize two cycling races later this year. The races that were scheduled for October were the women’s Tour of Chongming Island and the men’s Tour of Guangxi. 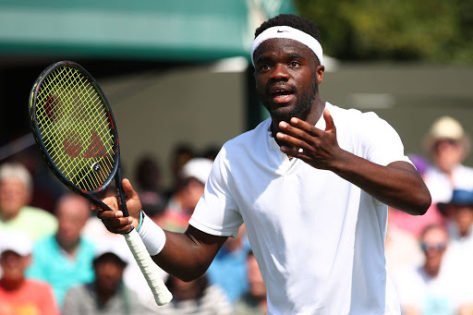 China claims to have successfully contained its local transmission cases of the COVID-19. However, the Asian country remains alert for the prevention of imported cases. According to the Associated Press News, China’s General Administration of Sports said that their latest decision is a matter of “science and order”.

Although the country has canceled all sporting events this year, they will organize the trials for the 2022 Winter Olympic Games. The trails will take place in Beijing and Zhangjiakou later this year.