Serena Williams, Roger Federer, Rafael Nadal and Novak Djokovic are certainly among the best players in the sport. However, none of them are perfect.

Every player has a strong as well as a weak attribute. Imagine if there was one tennis player who had the best qualities of everyone. The idea is to combine the best attributes of all players throughout history into a single entity, 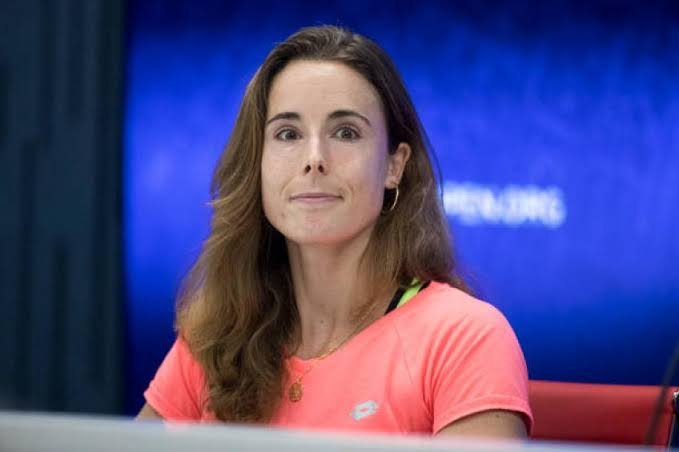 Former World No.11 Alize Cornet revealed which certain shots and their anatomies would she combine to assemble her perfect player.

EssentiallySports gave Cornet a task to build a perfect tennis player, based on who she has played against in her career. The Frenchwoman didn’t hesitate in choosing herself for the fighting spirit attribute. Subsequently, she did a pretty good job of picking the best trait of her fellow professionals. 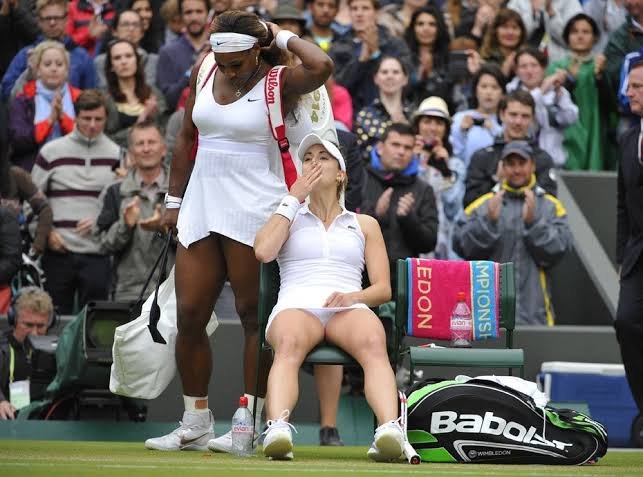 “I don’t know what I would keep of myself! I would keep my fighting spirit because I think it’s pretty good. Then the rest, I would take the fitness of Simona Halep. I would get the serve of Serena, definitely, and her power too, because yeah, it’s impressive, ” said Alize in our exclusive interview “Quarantennis – Bridging the Broken Strings”.

“What would I get? It’s not easy, I’ve never thought about it. Oh yeah, I would get the forehand of Ash Barty, yeah, that’s wow. I love her game in general, but her forehand is marvelous. And backhand? There are a lot of girls that have beautiful backhand, it’s really not easy. So yeah, maybe,” she added. 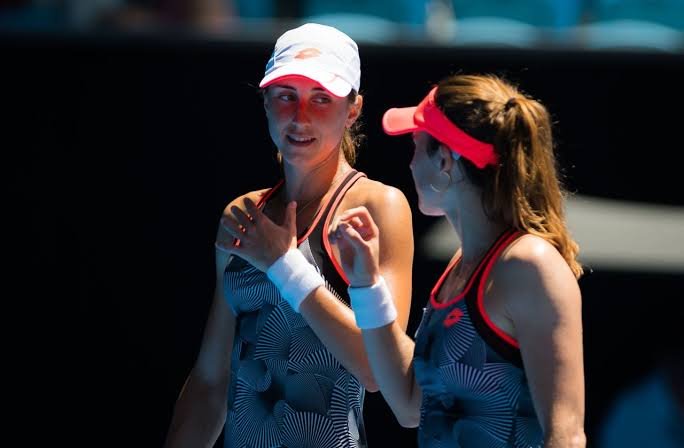 We insisted that she definitely should include her volley in her perfect player as it is one of the best on the tour. However, Cornet showed some modesty as she picked Barty and her friend Petra Martic as the best volley-er.

“Yeah, maybe I would keep mine, no! Yeah, Ashleigh Barty, she also has such great volley, Petra Martic is a very good volley-er too. I’d say Petra. She’s my friend, so I would like to add her in my perfect player,” she concluded.

Do you agree with Alize Cornet? What would your perfect player look like?

“I’m Not at 100% Physically”: Serena Williams Before Beginning Her Quest for 24th Major at French Open 2020