As the WTA still tries to figure out its official break period due to the COVID-19 outbreak, it has been forced to cancel yet another event. The latest victim of the pandemic has been the WTA Porsche Grand Prix that was supposed to be held in the German city of Stuttgart.

Sports Mayer Martin Schairer revealed that the spring Festival held parallel to the WTA event has also been cancelled. The official dates of the event were April 18 to April 26. Interestingly, the WTA had announced its intentions to stop the tour until April 20.

Let’s find out what the concerned authorities have to say. 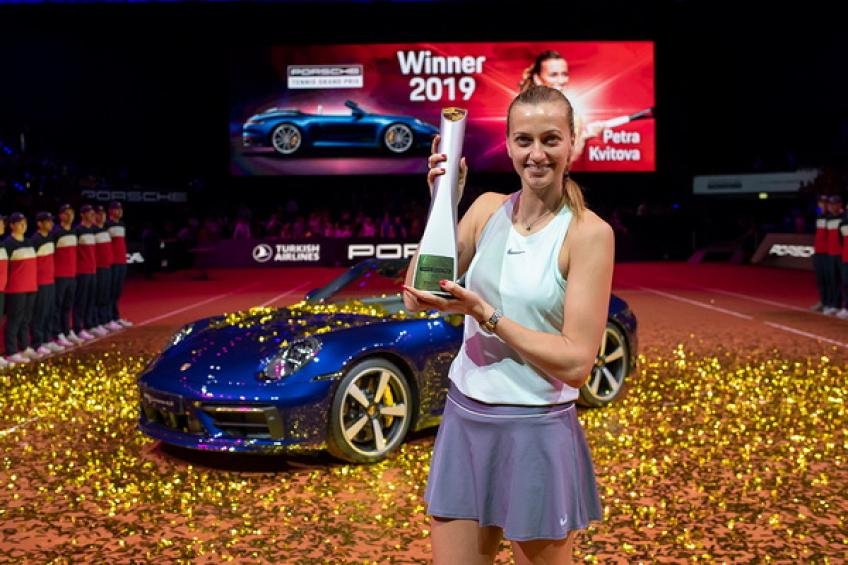 What more do we know about the cancellation of the WTA event?

Porsche was the official sponsor of the event. A spokesperson from the company has released a statement –

“The city of Stuttgart has not specified a specific period for the measures taken today. Therefore, we cannot say at the current time whether and in what form the Grand Prix can take place.”

“The health of everyone involved is a top priority for us, and we are in constant communication with the responsible authorities and the WTA.”

This is unlike the ATP and the ITF who have already announced their cancellation schedules. The fact that different authorities of tennis have made separate statements even in these troubling times has also raised some concerns. 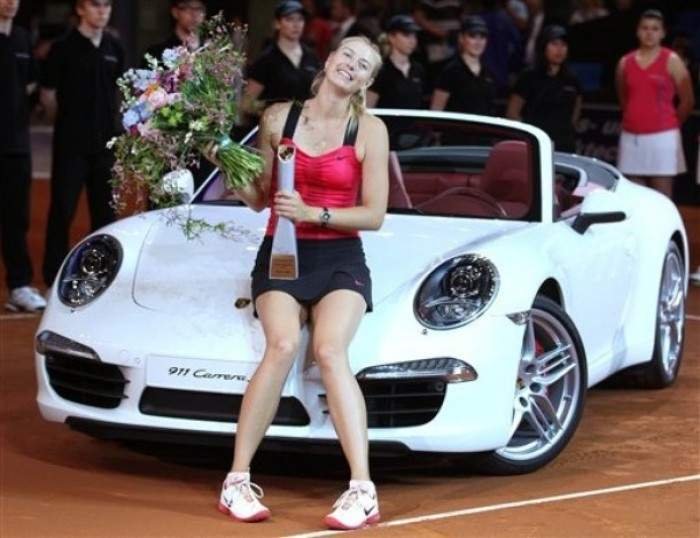 Even lower-ranked players have complained of differential treatment. This has led to a very low level of communication. The players continue to be in confusion as some tournaments have still not come clean on their intentions.

The event in Stuttgart is a major cancellation as it is the oldest women’s indoor tournament in Europe. It has been held since 1978 and was part of Tier II category till 2008. However, post that it became a Premier event on the WTA tour. Petra Kvitova was the defending champion.

We will keep you updated on any future cancellations.