The global outspread of coronavirus has already affected tennis with the cancellation of the BNP Paribas Open 2020. The latest impacts on tennis came with a cascade of cancellations of the ATP and WTA events for at least 5-weeks.

The 2020 Miami Open, Volvo Car Open, WTA International in Bogota and the WTA 125K in Mexico are the tournaments which have been called off. Subsequently, the five-week adjournment will certainly impact the WTA rankings. 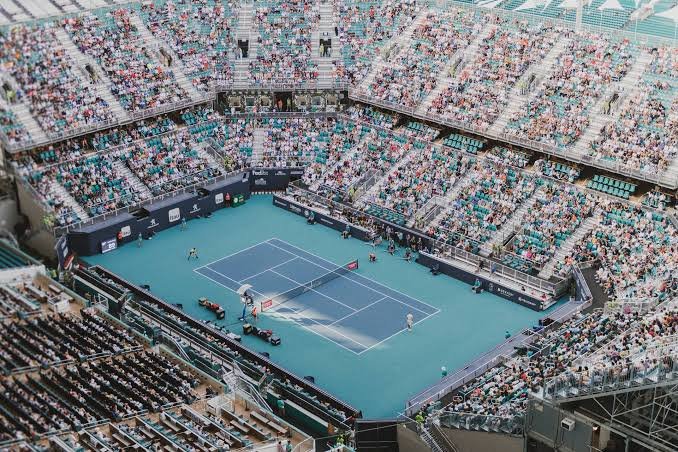 WTA rankings scenarios for after five-weeks

There has not been any announcement made by the WTA about freezing rankings till the suspension is over. The WTA rankings are based on a 52-week basis. Hence, the players drop their points after 52 weeks regardless of whether the tournament happens or not. This rule stays until any further announcements are made from the association about fixing the rankings until at least 20th April.

Ashleigh Barty will drop 120 points after this week as she reached the round of 16 last year at the Indian Wells. The winner at the Miami Open 2019 will further drop 1000 points before the Miami Open 2020 week. In total, the Australian will leave 1120 points till the suspension gets over. In spite of that, she will maintain her top spot in the world rankings. 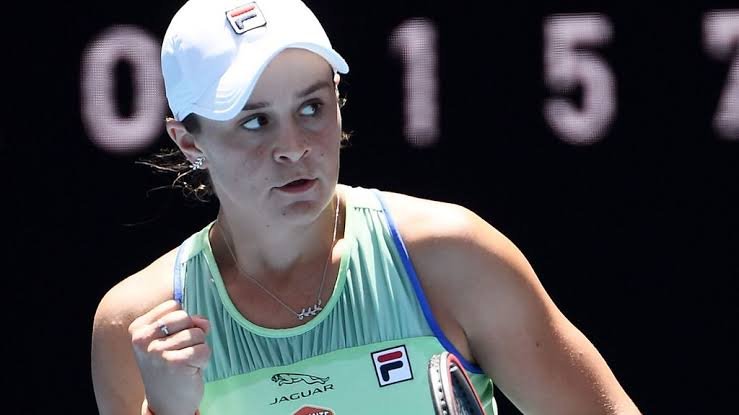 The Romanian will also lose 120 points on Monday as she reached the round of 16 last year at the BNP Paribas Open 2020. She will also drop 390 points before the Miami Open week. However, she will retain the second position. While Simona Halep will narrow her gap with the World No.1 Barty, she will still be 1,011 points behind her.

The Czech will drop 865 points in total after the Indian Wells and Miami Open week. She will also drop to World No.4 with 4,340 points. 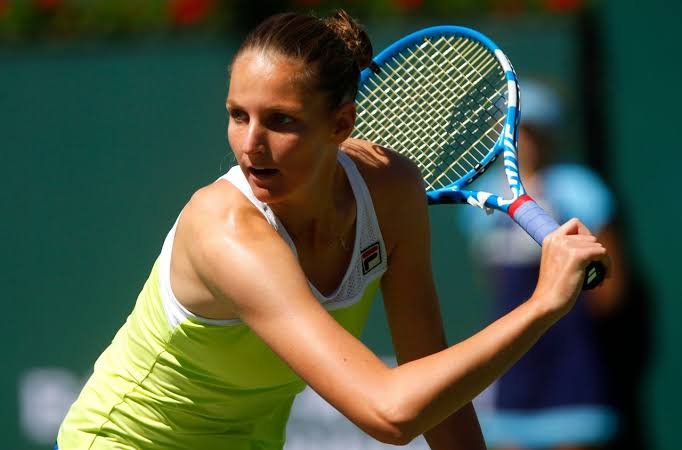 Americas’ Sofia Kenin will benefit if the rankings are not frozen till April 20. She will be the least affected player in the top 5 as she will drop only 71 points and will reach her career high-rank of No.3, replacing Karolina Pliskova with 4,519 points.

The Ukrainian star will drop 350 points as she reached the semifinals at the Indian Wells last year and 35 points ahead of the Miami Open week. Elina Svitolina will close her gap with the World No.4, lagging with only 110 points. 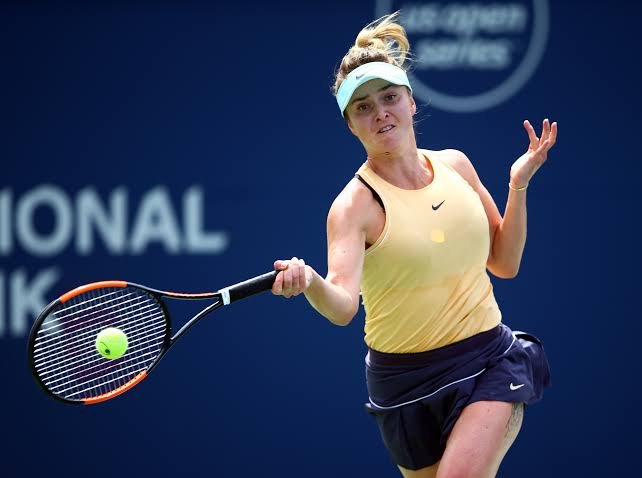 Also Read: How Did ATP and WTA Players React to Coronavirus Outbreak?

Other notable changes in the WTA rankings