Emerging Australian tennis player, Astra Sharma, was at the receiving end of poor umpiring during her third-round clash with Giulia Gatto-Monticone at the Copa Colsanitas, an ongoing WTA event in the Colombian capital Bogota.

The incident in question happened on Tuesday when 25-year-old Sharma was denied a break of serve she deserved. The chair umpire called the score as 30-15 when it should have been 0-40 in the Australian’s favor.

Update: WTA supervisor said I should learn my lesson and focus more on the score instead of my tennis in the future 👍 my confusion is not an excuse https://t.co/JbirOMzObE

Happy she had already bagged the opening set, the Singapore-born Australian could have taken firmer hold of the match had the umpire called the score right. However, while the howler was mainly down to the umpire’s bizarre score calling, it also called into question Sharma’s match awareness.

It’s assumed that a player ought to keep count of his/her score in a match and not leave it entirely to the chair umpire. And the 25-year-old Australian was clearly caught napping on this score.

A mixed doubles finalist at the 2019 Australian Open, Sharma had reached the final of this very tournament the same year before she lost to American Amanda Anisimova.

Speaking to reporters on the incident after the match, the 25-year-old said that the WTA supervisor advised her to focus more on the score than her tennis going forward.

“(The) WTA supervisor said I should learn my lesson and focus more on the score instead of my tennis in the future. My confusion is not an excuse,” Sharma said. 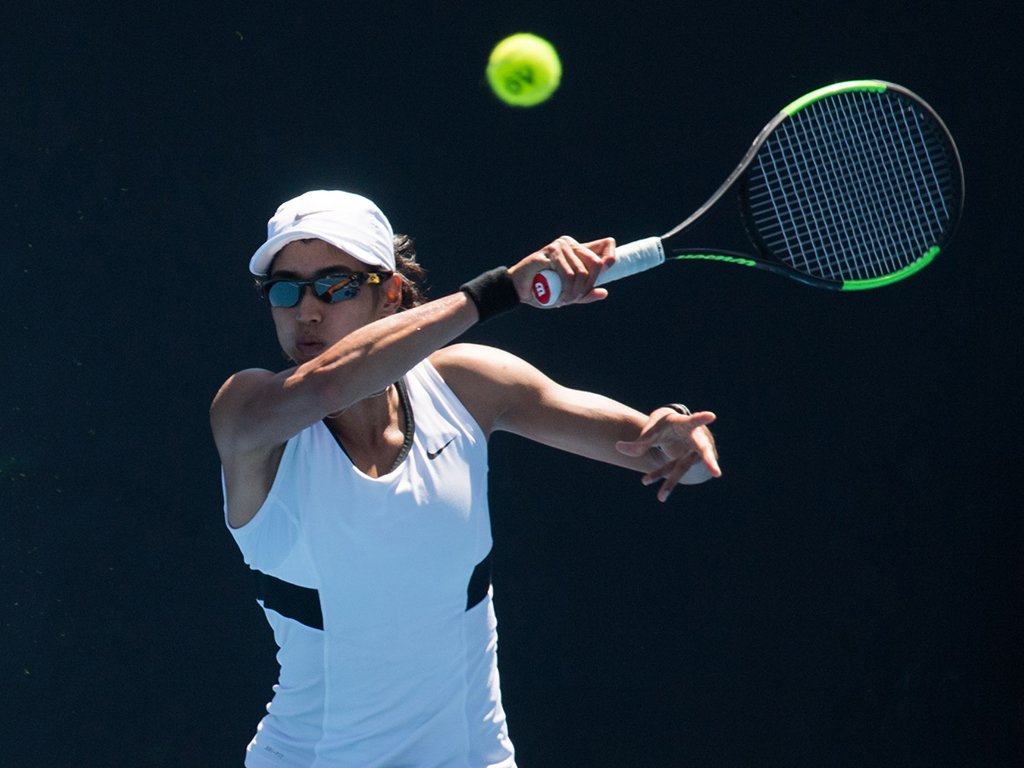 The second set was interestingly poised when the break-of-serve, courtesy of the umpiring howler, not only helped Gatto-Monticone close it out in her favor but also wrest the momentum from the Aussie.

That moment clearly stands out as the turning point which tilted the match decisively the Italian’s way.

Along with her mixed-doubles partner John Patrick-Smith, Sharma reached the semifinals at Melbourne Park in 2020. However, she fell in the opening of rounds of singles, doubles, and mixed doubles at this year’s Australian Open.