Billie Jean King is the name in women’s tennis that only derives respect and admiration from everyone. The American legend is a 12-time-grand slam champion and the first president of the Women’s Tennis Association (WTA). She has been a role model to a lot of tennis legends. Recently, Mattel’s Inspiring Women Barbie Collection honored Billie Jean King by releasing a doll of hers.

An honor for the legendary Billie Jean King

Billie took to her Twitter to show her gratitude for the gesture. On International Nurses Day, Mattel launched the doll figures of inspirational women, and she is one of them.

Today is Florence Nightingale’s birthday. She is the founder of modern nursing.

It is an honor & a privilege to be included in @Mattel’s Inspiring Women @Barbie collection, alongside Florence Nightingale, Ella Fitzgerald, and several others.#NursesDay #HistoryMatters pic.twitter.com/rvQbrGYAzu

The astounding career of the tennis legend

Billie turned pro in 1968 and in the 60s and 70s, she did not let anyone take her over. Remarkably, she won 39 grand slam titles, including 27 doubles titles during her astounding tennis career. Billie Jean King strived for the formation of WTA and finally in 1974, her dream came true.

Prior to that, she had played the legendary “Battle of Sexes” match against Bobby Riggs and won it eventually. This match had one of the largest audiences in the history of tennis.

In 1984, she bid goodbye to her professional tennis career. In 2020, in the honor of the legendary American tennis player, the US tennis association renamed the Federation Cup to Billie Jean King Cup. She is by far the most inspirational woman in the world of women’s tennis. Moreover, she has inspired a lot of tennis legends and continues to work for the upliftment of the women’s share in the sport. 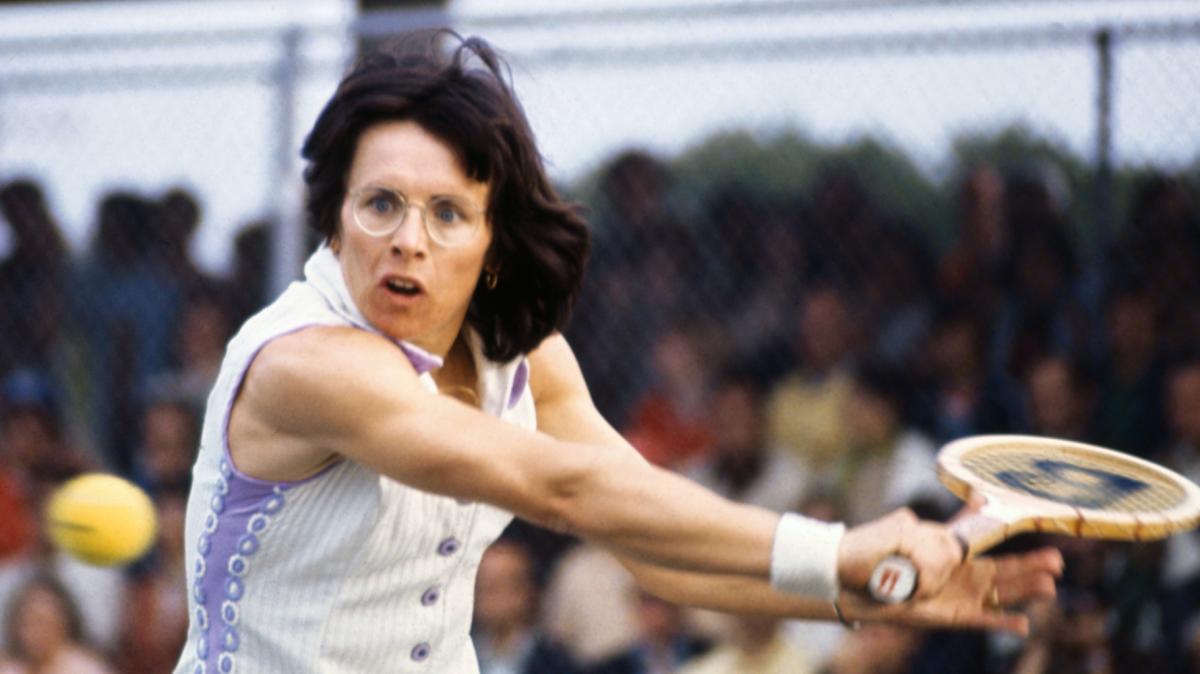 Over the years, Billie Jean King has continued to raise her voice and work for equality and justice for women in tennis. Undoubtedly, she is a legend whose admiration can never be enough.