In an unexpected turn of events, Iga Swiatek announced her decision to split with her long-term coach Piotr Sierzputowski yesterday. Along with Piotr, Swiatek has seen incredible success on the juniors tour and also clinched her first-ever major title at the French Open.

Even though the Pole was the only WTA player to have reached the pre-quarters at all four slams this year, she was unable to find the temperament needed to challenge top-tier players at crucial matches.

As a result, Swiatek decided to end her partnership with Piotr and according to Tenisklub, she might add Agnieszka Radwanska’s former coach Tomasz Wiktorowski as a temporary addition to her team. There is no official confirmation from the Polish star yet regarding the same.

Tomasz has joined Radwanska’s team in 2011 and remained part of her some memorable victories for the Polish star. Even when she added Martina Navratilova to her coaching team in 2015, Tomasz continued to be a part of the Pole’s team.

Despite not having a Grand Slam title to her name, Radwanska was able to clinch the year-end championships in 2015 and amassed a total of 20 WTA titles. 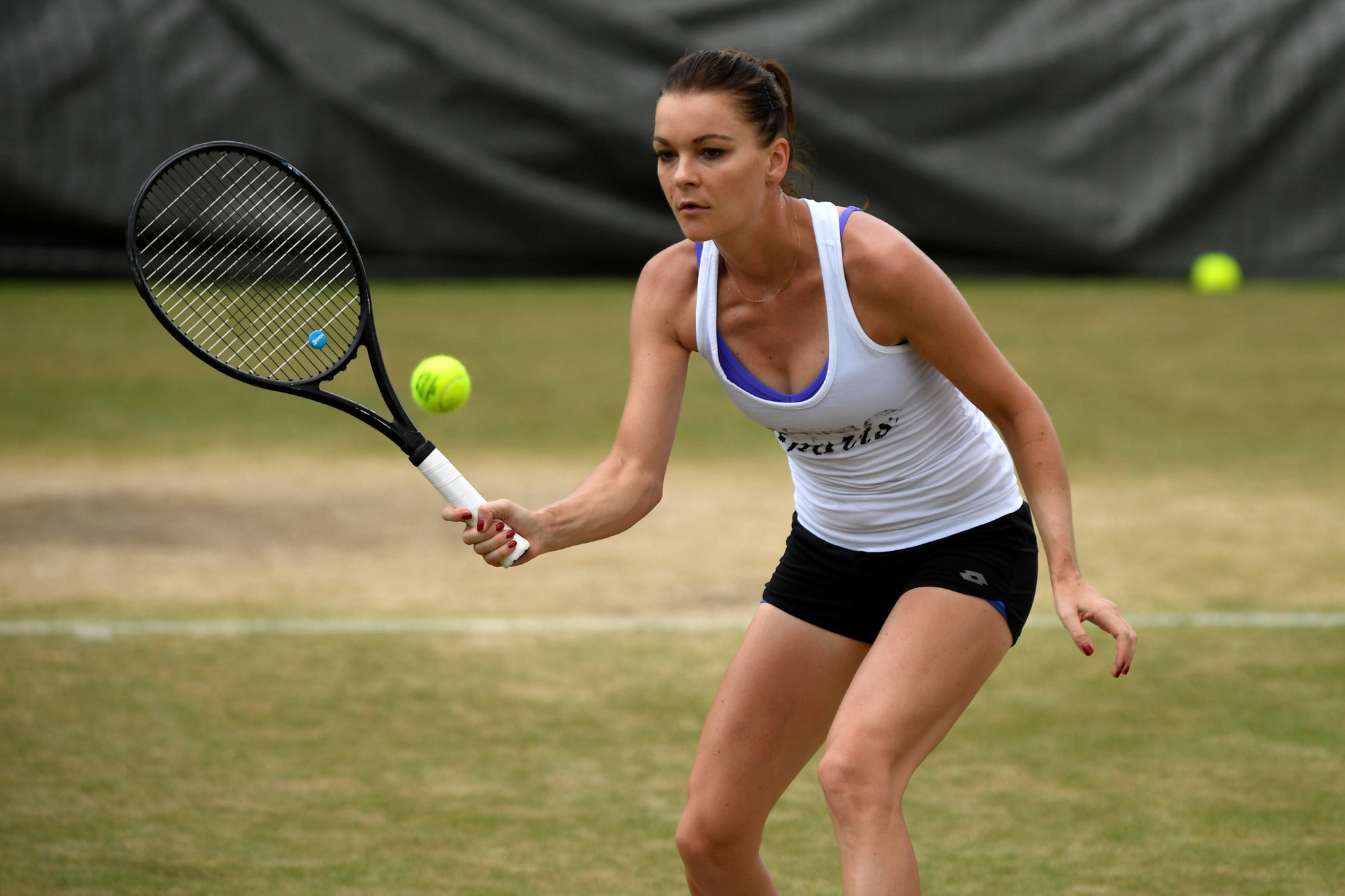 Coming to Iga, the experience of Tomasz Wiktorowski will surely be a huge bonus for the youngster as his experience will contribute greatly for her rise to the top.

Swiatek had a consistent run at the 2021 WTA tour

Looking back at Swiatek’s season, she won titles at Adelaide and Rome and even performed well in women’s doubles by partnering with Bethanie Mattek-Sands. The duo reached the French Open final, where they were ousted by Barbora Krejcikova and Katerina Siniakova.

The Pole’s aggressive baseline game is a treat to watch and while she struggled to maintain the same momentum at times during matches, it appears that Swiatek can only go higher as tough losses add to her experience with each passing year.

Iga Swiatek looks to start the 2022 WTA season in Australia on a successful note, starting with her title defense at the Adelaide International.