The amount of expectations that an unexpected success puts on an athlete is humongous and that’s what teenage tennis prodigy Emma Raducanu is going through after a miraculous run to claim her first-ever major title at the US Open couple of months ago as she defeated Leylah Fernandez in the final.

While Raducanu was the center of attention even now as both tennis fans and non followers of the sport have begun making their predictions over her future in the sport. Leylah Fernandez, on the other hand, has had little attention and was able to put complete focus only on her tennis.

Post the US Open crown, Raducanu lost in the opening round at Indian Wells and was overpowered by Marta Kostyuk in the quarter-finals at WTA Transylvania Open.

After these defeats, the Brit was given some advice regarding off-court mental strength training from legendary British snooker player, Ronnie O’ Sullivan. 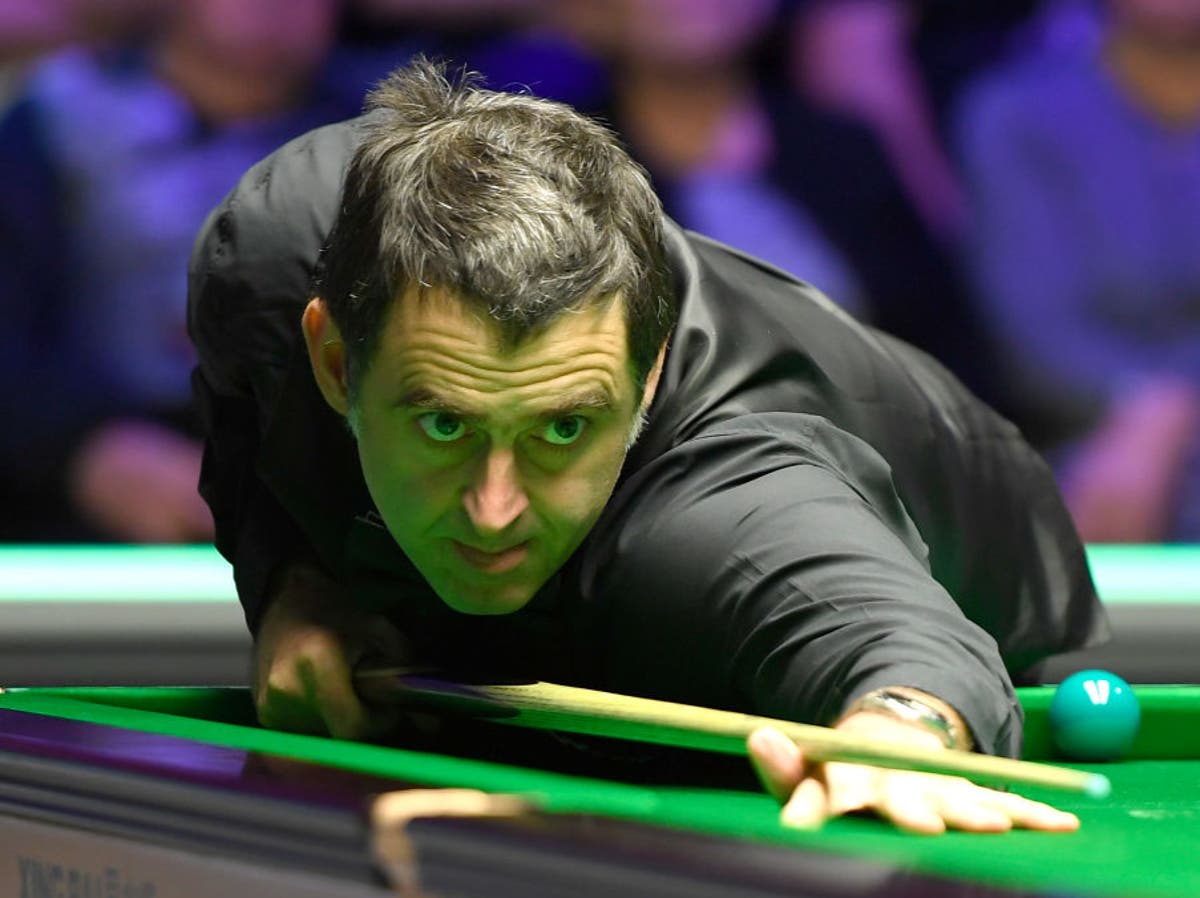 “I am watching Emma Raducanu and I am really worried as there seems to be a lot of pressure on her. The best phone call she can make is to Steve Peters. I think at the moment, it’s not her tennis ability. It’s just handling the stuff around it”, opined Ronnie.

Steve Peters is a British psychiatrist, who is known to have worked wonders with several British sporting teams at the Olympics. Peters was also associated with Ronnie for a couple of years.

The British snooker legend believes that Raducanu needs to hire Steve Peters as soon as possible.

“Emma Raducanu does not need to be told how to hit a tennis ball, sometimes you just need someone to tune in to you and handle the pressure. I love this Emma Raducanu. I just think she should get Steve Peters on board, it’s the best signing you could ever do”, concluded the Brit.

The young tennis prodigy has a lot to figure out in her tennis career at the moment as she is in search of an experienced coach to train her on the hardships of the WTA tour. As Ronnie rightly mentioned, it would be even better if Raducanu also adds an experienced professional like Steve Peters to her team.

At the moment, the rising British star has arrived at Linz, Austria to play a 250-level event. Raducanu is the top seed while 2019 Wimbledon champion Simona Halep is seeded second.

Just like at the Transylvania Open, a blockbuster Halep-Raducanu match is on cards if both players make it to the finals.