A few days before the US Open 2020, when the talk surfaced of Serena Williams’ biggest competition at the event, not many had included Victoria Azarenka in that discussion. Looking at Azarenka’s form, though, it soon became the most anticipated match of the event. And now fans and tennis enthusiasts alike have their wish.

Serena Williams endured another tough match in her quarter-final but prevailed 4-6, 6-3, 6-2 against Tsvetana Pironkova. Williams was in trouble at one point, with a set and a break down, but showed her class to mount a comeback. Such has been the story of Williams’ campaign so far, and she has risen to the occasion when needed.

Her opponent for the semi-final played her best match of the tournament in the quarter-finals. Victoria Azarenka dropped just one game against 16th seed Elise Mertens in a 6-1, 6-0 win. With that, she extended her unbeaten run to 11 matches since the start of the Western and Southern Open.

Azarenka did not allow Mertens to hold serve even once and sealed the deal in just 64 minutes. Such is her confidence and level of dominance currently. 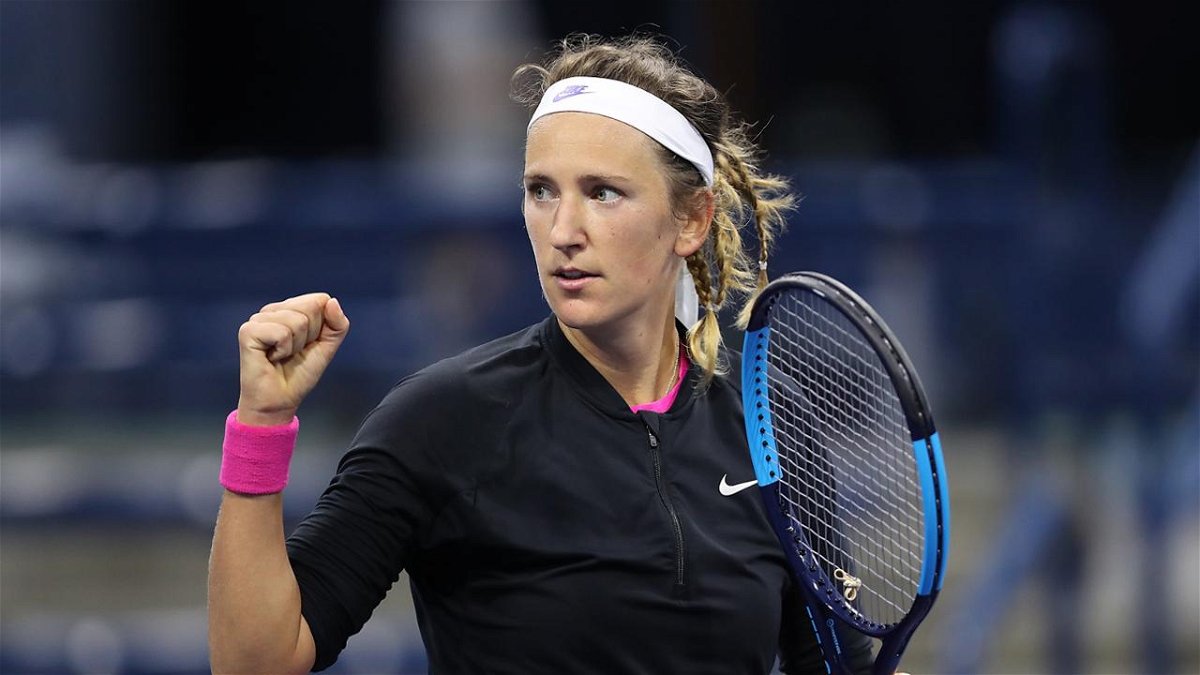 Williams leads Azarenka 18-4 in matches they have played against each other. However, given Azarenka’s confidence and form, that stat shouldn’t play a role in their upcoming match. The pair have even previously played two US Open finals, in 2012 and 2013. Williams won both those matches, but both were tough three-set battles. They last played at Indian Wells in 2019, with Williams winning the clash in straight sets. 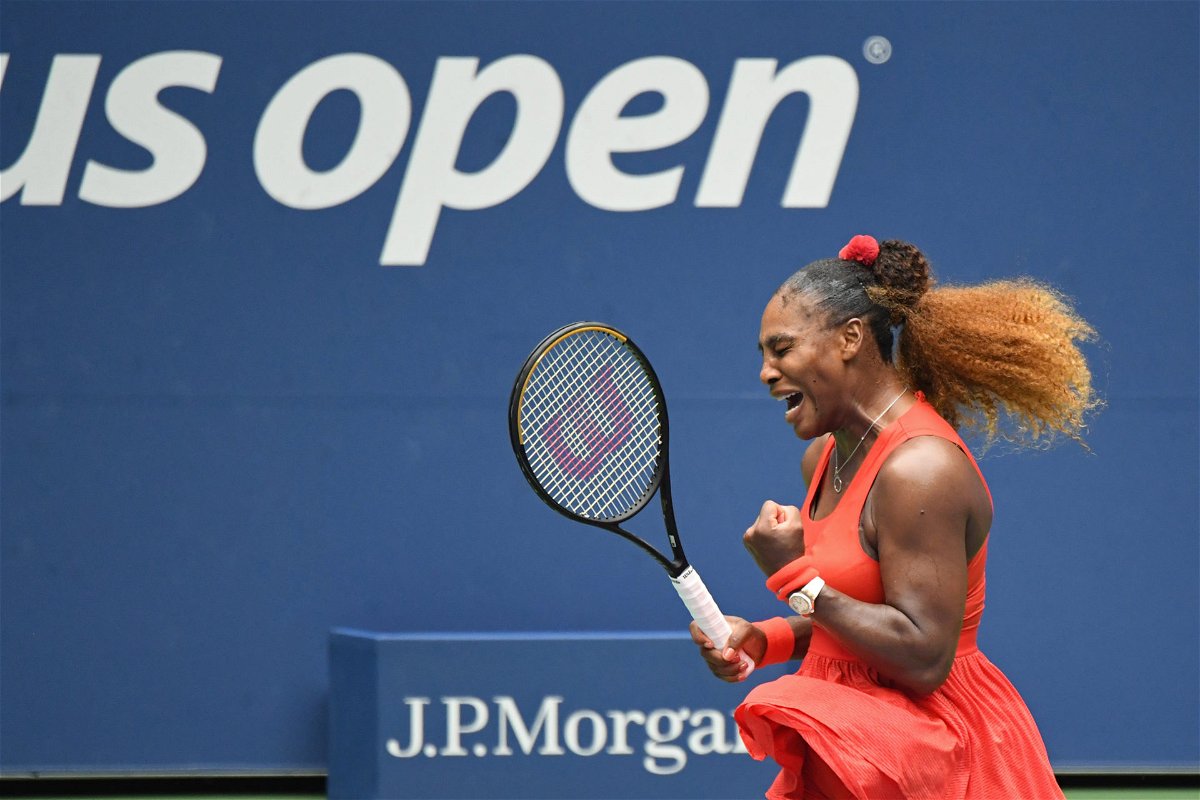 When asked which match against Serena Williams she remembers most, Azarenka’s reply showed how much she cherishes the rivalry. “I don’t think I would want to forget anything, to be honest. I think we’ve built a lot of memories to remember.”

Given the confidence both players have, we might be in for another such memorable battle. However, this time it will be tougher for Williams. Azarenka is on a roll and is playing with freedom. Williams’ serve will need to be even stronger on Thursday if Azarenka continues to play the way she did against Mertens.

Williams has proved over the years that counting her out prematurely is a mistake. But it seems Azarenka might just have enough to overcome the challenge posed by the 23-time major winner this time. 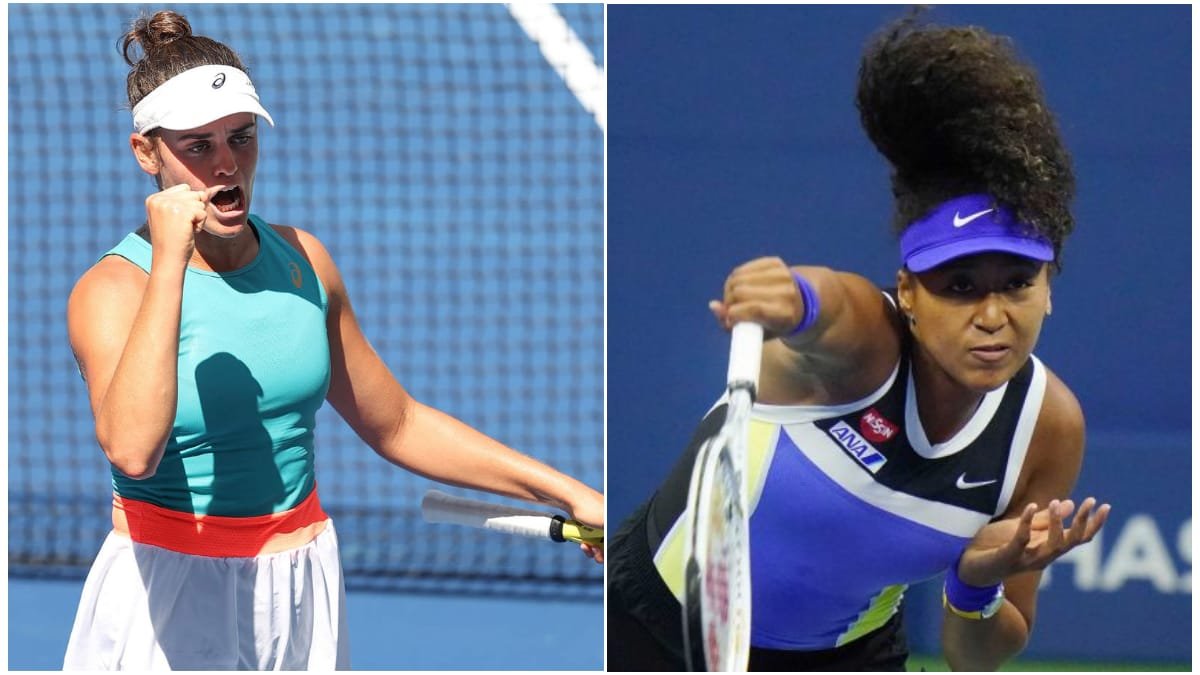 The winner of this match will play the winner of the first semi-final between Naomi Osaka and Jennifer Brady. Osaka has had her challenges, but she has used her experience to good effect. The two-time Grand Slam winner faces an unheralded opponent in Jennifer Brady who has slipped under the radar to make the semis.

Brady will challenge Osaka with her attacking play. She is yet to drop a set and will bring her fearless mindset to the match against Osaka. The 4th seed will face another challenge but is expected to reach her second US Open final.

“Love to Push the Limits”: Naomi Osaka Reveals How She Wants to Empower Women