“Tennis Has Given Me Many Things”: Carla Suarez Navarro Talks About Comeback After Cancer Recovery at French Open 2021

Spanish tennis player and former world number six, Carla Suarez Navarro has an incredible record at the French Open. She made multiple quarter-final appearances in Paris, and even reached the doubles semi-finals in 2014 Roland Garros, along with Garbine Muguruza.

With several astonishing clay-court victories to her name, the Spaniard announced in late 2019 about her decision to retire the following year. 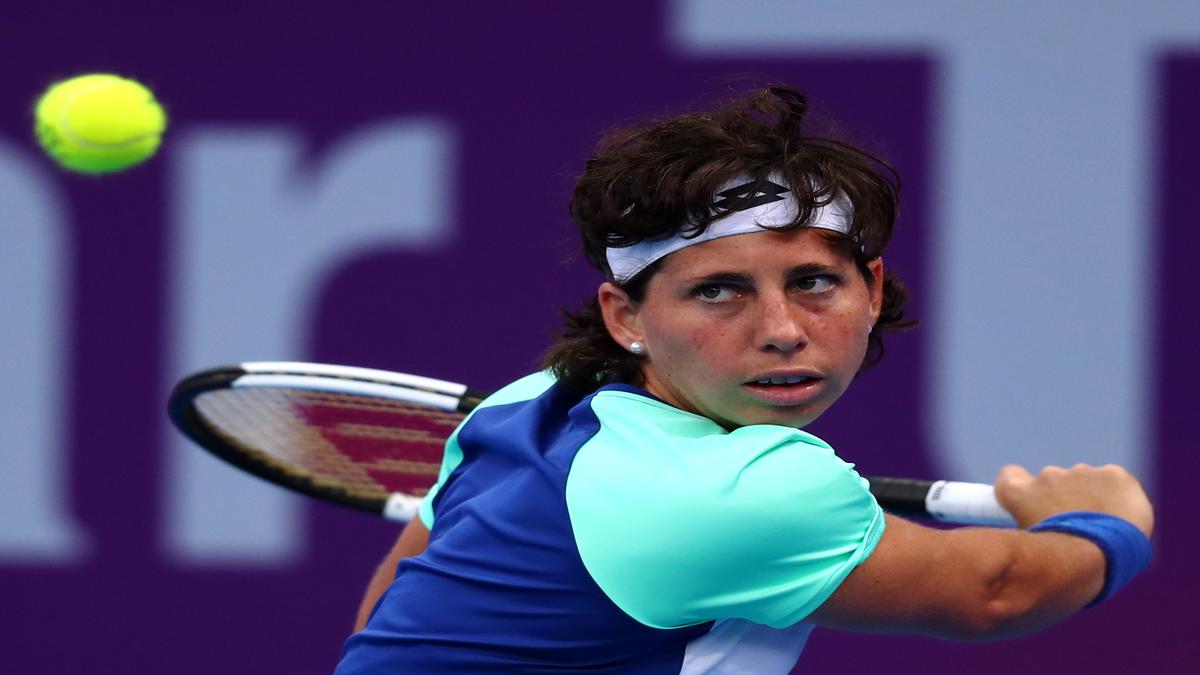 However, when tennis resumed after a hiatus of six months due to the COVID-19 pandemic, Suarez revealed that she was diagnosed with cancer( Hodgkin Lymphoma).

The Spaniard went through six months of chemotherapy and became cancer-free with sheer will and determination.

Immediately after recovery, Suarez focused on staying fit as she announced her decision to have a farewell WTA tour this year. The Spaniard will make a comeback at the French Open, starting next week.

Speaking about her comeback at Roland Garros this year, Suarez reminisced her favorite moments in Paris, and said that the grand slam will always remain special for her.

“It makes me tremendously excited to be able to participate in Roland Garros . I have been working these last few months to give myself the opportunity to compete one last time in Paris. I am looking forward to jumping onto the pitch and feeling again how special this tournament has always been for me”, said Carla Suarez Navarro.

The Spaniard has a single-handed backhand, which is rare in women’s tennis. Suarez mentioned several times that her inspiration was the legendary Belgian tennis player Justine Henin, who also possess a sharp, one-handed backhand.

The 2014 French-Open quarter-finalist also expressed her gratitude towards the sport, and hopes to finish her career on a high note.

“Tennis has given me many things and I have always wanted to say goodbye on a court. Being able to choose the last shot, having the ability to set myself a date is something I wanted from my heart”, concluded the Spaniard.

It was indeed a welcome sign for the sport to have special players like Carla Suarez Navarro, trying harder to make a comeback. In her decade-long career, the Spaniard managed to defeat top players like Venus Williams, Svetlana Kuznetsova, Eugenie Bouchard, Petra Kvitova, Simona Halep, etc.

Sagar Ashtakoula is a tennis writer at EssentiallySports. He has been following the sport since 2007. Having developed an interest in creating content, he mixed his passion for writing with his love for tennis for 2 years at SportsKeeda before joining the tennis team at EssentiallySports.
ARTICLES BY AUTHOR