The journey of Venus and Serena Williams, from being touted as one of the brightest tennis prodigies to actually achieving humongous success in their respective careers wouldn’t have been possible without the stringent efforts of their father, Richard Williams.

Even before the world realized the talent of the Williams sisters, Richard believed that his girls would go on to make history one day. Not just that, he also engrained the same confidence in both Serena and Venus right from their childhood.

Richard coached both the girls himself when they stayed in Compton, California. To offer better facilities for both the prodigies, the Williams household moved to Florida where they met Rick Macci, the legendary tennis coach who honed the likes of Andy Roddick, Maria Sharapova, Jennifer Capriati, and others(besides also coaching Venus and Serena).

Macci, who stood by Richard and trained the young girls from 1991 to 1994, recently shared a clip on his Youtube channel, where Richard could be seen recording the gameplay of Venus and Serena with his voice in the background.

The intention behind recording the video was to capture the attention of famous instructor, Vic Braden. Richard wanted Braden to take up on his girls and train them to become the best athletes in the world.

However, after meeting ‘King’ Richard, Braden declined the offer as he expressed, “It’s like asking somebody to believe that you have the next two Mozarts living in your house”.

A relentless Richard changed gears after Braden’s rejection and got both his girls under the able guidance of Rick Macci, who was one of the primary guests at the premiere of ‘King Richard’.

Rick Macci caught up with his old friend Richard recently

In the video shot by Richard Williams, he could be seen praising Venus when she got her backhand drive right and was also giving instructions on net-play.

Towards the end of the clip, Richard got both of his daughters by his side as he said, “You kept saying we’d be good by Friday. We was good by Tuesday. We should be great by Friday”. 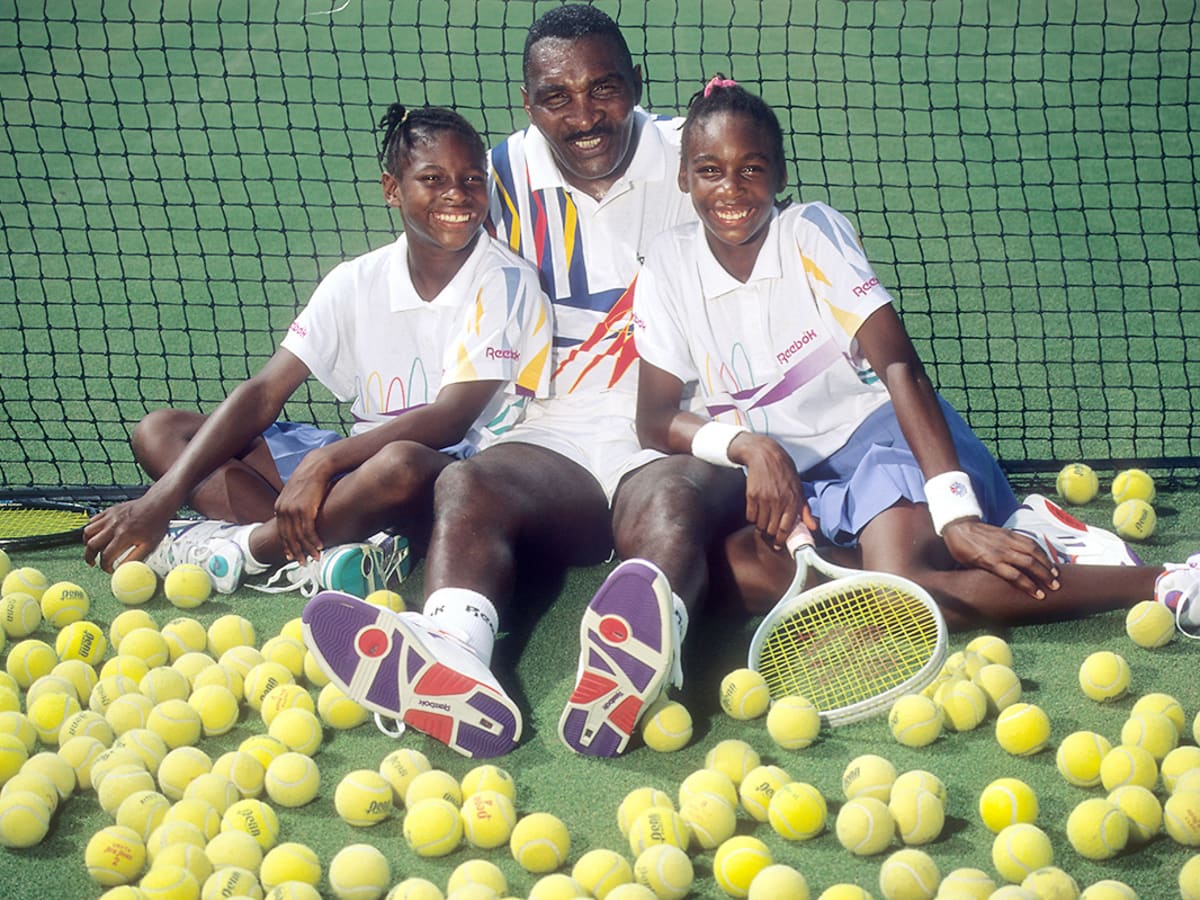 ‘We’d be good by Friday’ was a line used by Vic Braden in “Tennis our way”, an instructional video program designed for tennis enthusiasts who want to take up the sport.

Despite the rejection from Braden, Richard was able to navigate his two daughters in the path of victory, with help from his friend and coach, Rick Macci.

After the release of ‘King Richard’, both of them got to spend some time together as Macci shared a picture of them on his Instagram.

“King Richard 👑 One of the best fathers and my best friend. It was amazing catching up.. it’s like we never missed a beat! ❤️‍🔥 LETS GO!!!”, wrote the American coach.

Richard, Macci, and mother Oracene Price were three strong pillars in the upbringing of Venus and Serena Williams as they had contributed immensely in shaping up their game to not just reach the top but stay there for a long time.