As much as fans love to see the competitor in Serena Williams on a tennis court, they are equally elated by her social media presence. There, Serena usually shares details and instances from her personal life and some fun activities with her adorable daughter, Olympia.

Akin to her mother, Olympia has already garnered love from fans across the globe. Right from her conversations with parents Serena and Alexis to accompanying them at various events, Olympia does it all.

In one of the many fun activities that Serena planned for her daughter, the word ‘Qai Qai’ would ring a bell for the followers of this mother-daughter duo. The 23-time Grand Slam champion had an idea to convert Olympia’s first doll into an animated concept.

The idea of naming the doll ‘Qai Qai’ came from Serena Williams’ nephew. The animated version of the doll made its way to the social media three years ago and has so far gathered more than 350,000 followers on Instagram.

The intention behind the cartoon was to raise awareness on mental health issues and also post everyday fun updates for kids to get entertained.

Who is the creator of Qai Qai doll?

Serena decided to make something entertaining out of her daughter’s first doll and converted it into an animated character out. The American icon thought that by sharing the connection Olympia shares with Qai Qai, some parents might relate to their connection.

As expected, the reach was far higher than what Serena initially predicted and that’s how the story of Qai Qai was brought to life. Qai Qai is almost 15 inches tall and wears a ‘GOAT’ onesie. As the animated version became more popular, Serena decided to make the physical doll available for scores of parents to buy. The removable model of ‘Qai Qai’ is available on Amazon. The hands and legs of the doll can be adjusted to make the doll strike any pose. 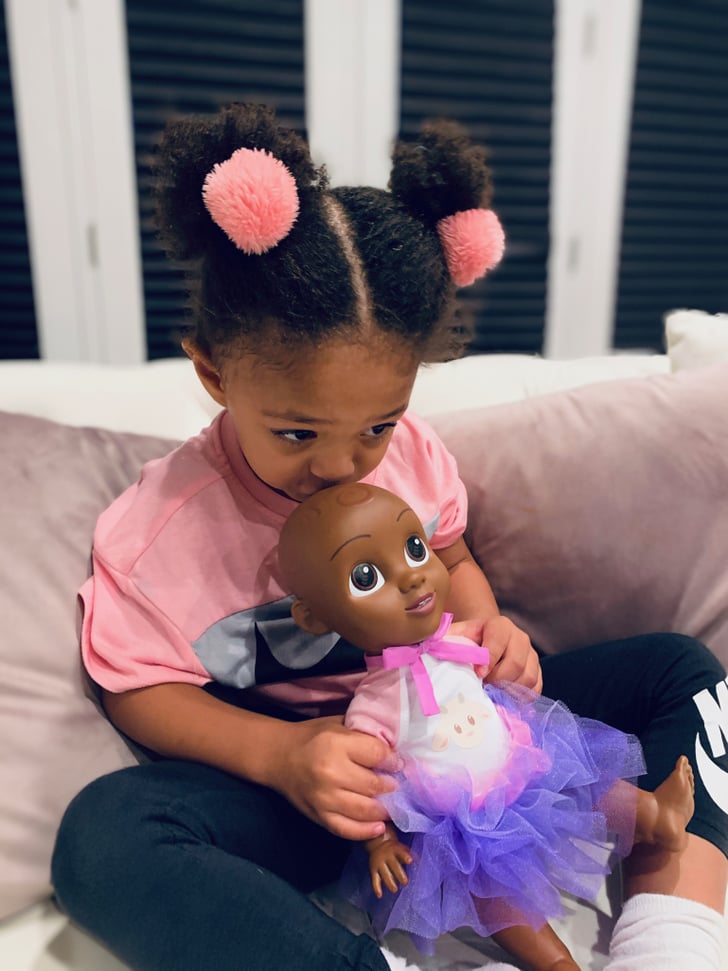 How do you pronounce Qai Qai?

A pertinent question for not just fans of Serena Williams but also to parents who want to purchase the doll as a gift for their kids is the pronunciation of ‘Qai Qai’.

The doll is pronounced ‘kway kway’, and has swiftly moved from being a grand-daughter of Serena Williams to a motivational speaker. Considering the popularity of the doll, a story book for kids was also released under the name, ‘The Adventures of Qai Qai’.

Thanks to Olympia, Qai Qai has seen several phases, from being a doll to an animated character who narrates life lessons in a simple manner for kids. At the same time, Serena Williams has been successful in giving her daughter one of the best childhood memories to look back upon.