In a recent tweet, Wrestler Kelly Klein revealed that it was not Jon Moxley who raped her when she was younger. This tweet of hers broke whispers that linked Moxley to the crime.

She adds that she won’t name the perpetrator as she is seeking legal action and does not want to do anything rash. This was the tweet she posted to clear the air:

To clarify, this does NOT refer to Jon Moxley. Every interaction I’ve had with him since I began training was positive & respectful.

I have not publicly named the perpetrator as I am seeking legal counsel and do not want to do anything that could interfere with possible action.

The tweet was a reply to her original tweet in which she explained why she wasn’t naming the perpetrator of the crime. She was still thinking about the routes she could take to deal with the entire thing.

She assured fans that she wasn’t making the story up for attention or publicity but was trying to keep her case clean.

I am still contemplating the most effective way to address the situation. Choosing not to post the name at this time has no bearing on the validity of what happened to me.

Over the last few weeks, a lot of such allegations have been surfacing. Earlier this week, Jimmy Havoc was accused of abuse by his partner which got the attention of AEW. WWE Superstar Jordan Devlin was also accused of sexual abuse a short time ago.

The Wrestling world is shaken by the increase in allegations

Such cases have put the wrestling world on a serious lookout. Kelly Klein’s news was shocking no doubt and definitely hit the hardest of all.

Klein claimed that she was raped when she was just 18 years old. “I didn’t feel like I had support or sufficient proof. I believed my career would be over before it started,” tweets Kelly.

Klein wasn’t taken seriously when she attempted to approach people then but has now got a platform to voice her thoughts. She will definitely be looking for justice after all these years.

“If you ever think you don’t have anyone to turn to, you do. And there are a lot of us. #SpeakingOut,” tweets Klein, in support of the new movement.

Following the list of names thrown into the possible perpetrator pile, Klein assures us that Jon Moxley isn’t in the equation at all. She claims that they always had good relations with one another. 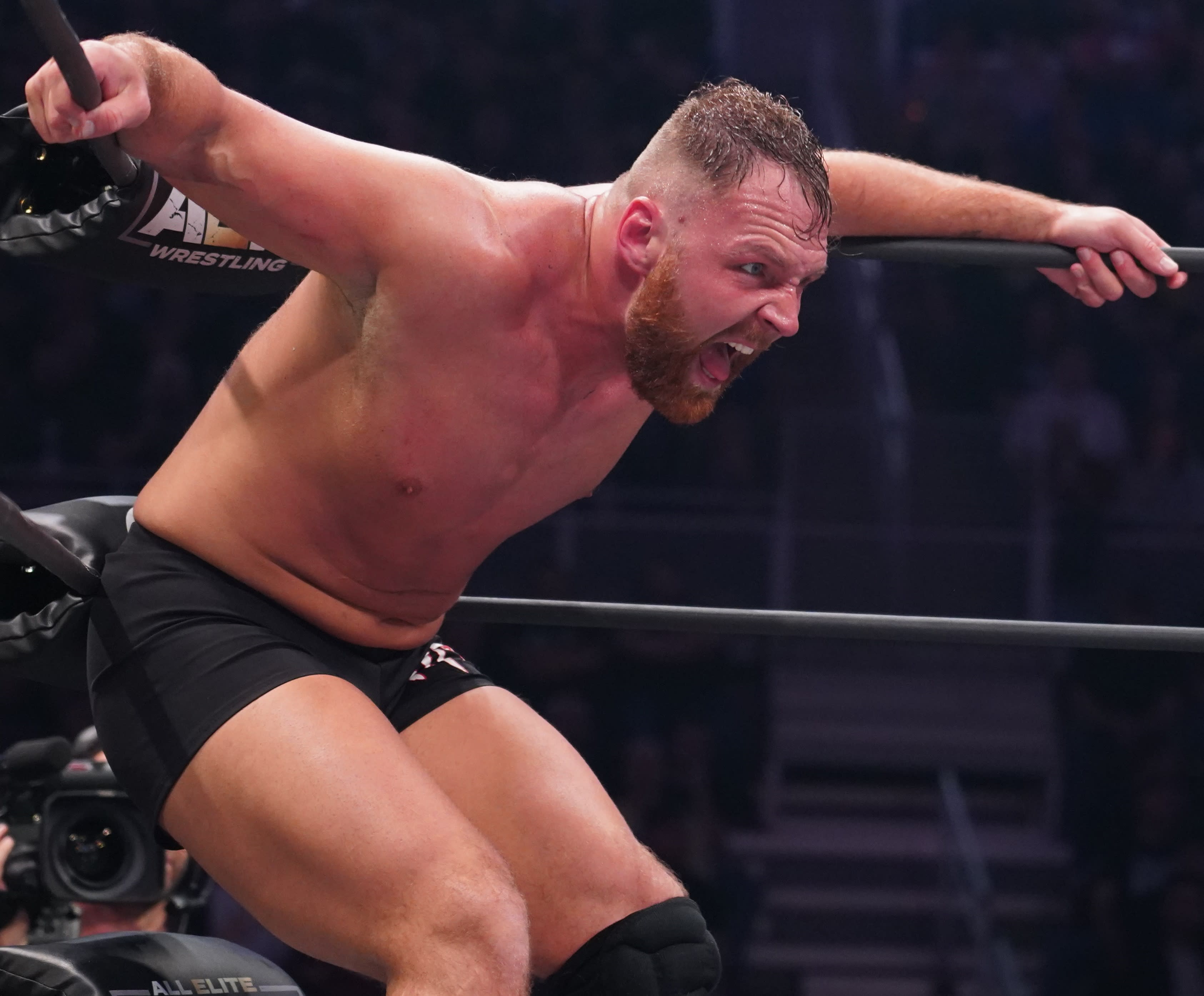 Fans have also sympathized with Kelly and have asked her about what her next course of action will be. When a fan asked her to head to the police station, she tweeted, ”As this was 16 years ago, that is not a viable option at this point.”

Concluding her message, for the time being, Kelly Klein expressed her support for all the victims that haven’t yet spoken out.

“I am working with others to find the best ways to protect people from being victimized in the future. Thank you for the support,” tweets Kelly.