WWE Draft 2020: Which Superstars Should Switch Brands and Why

It’s that time of the year again, and tensions will be high during the October 12 episode of Raw. In a recent video, WWE announced the annual draft that sends Superstars of one brand to the other until the next draft.

This draft introduces an array of dream feuds and fresh storylines. We may see overused storylines finally come to an end and replaced by exciting new ones.

Over the years, the draft has seen some big changes. Even the toughest man of Raw can be drafted. The pick is merciless that way. There is also the low possibility that a single Superstar can be drafted twice in the same roulette.

Here are the Superstars we think are going to be drafted to each brand.

1. Braun Strowman: “The Monster Among Men” is most definitely going to be making a switch to Raw. Braun Strowman made Raw Underground appearances earlier this week against Dabba Kato. If this isn’t a sign of things to come, we don’t know what is. 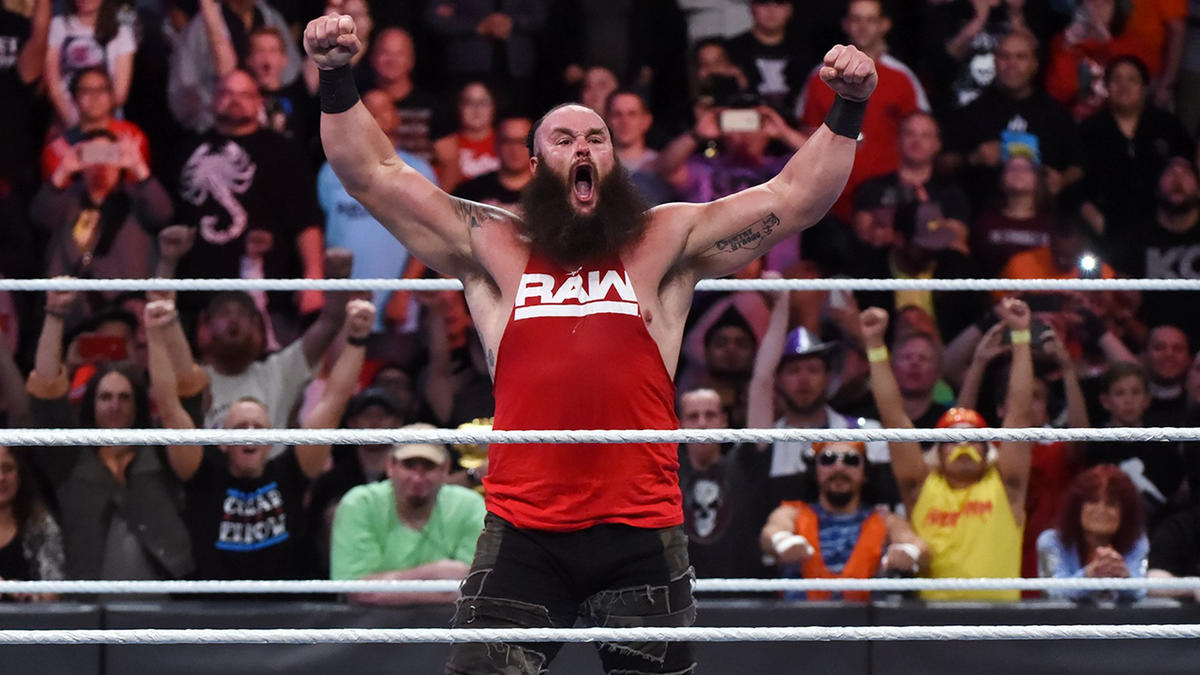 He is without a SmackDown storyline after his feud with “The Fiend” ended in defeat. Strowman would definitely make a good opponent to Lashley for the United States Championship.

2. Adam Cole: The NXT Championship record holder can finally make the long-awaited debut on the big brand. Adam Cole is one of NXT’s biggest talents and is deemed the successor of “Heart-Break Kid” Shawn Michaels. He will surely help pull Raw ratings back up.

3. Big E: WWE wants to push Big E now that his New Day time is over. The behemoth can make it big in the rage-mode atmosphere of Raw. The Red brand also has a lot of space for fresh storylines and could definitely set up something huge for Big E. 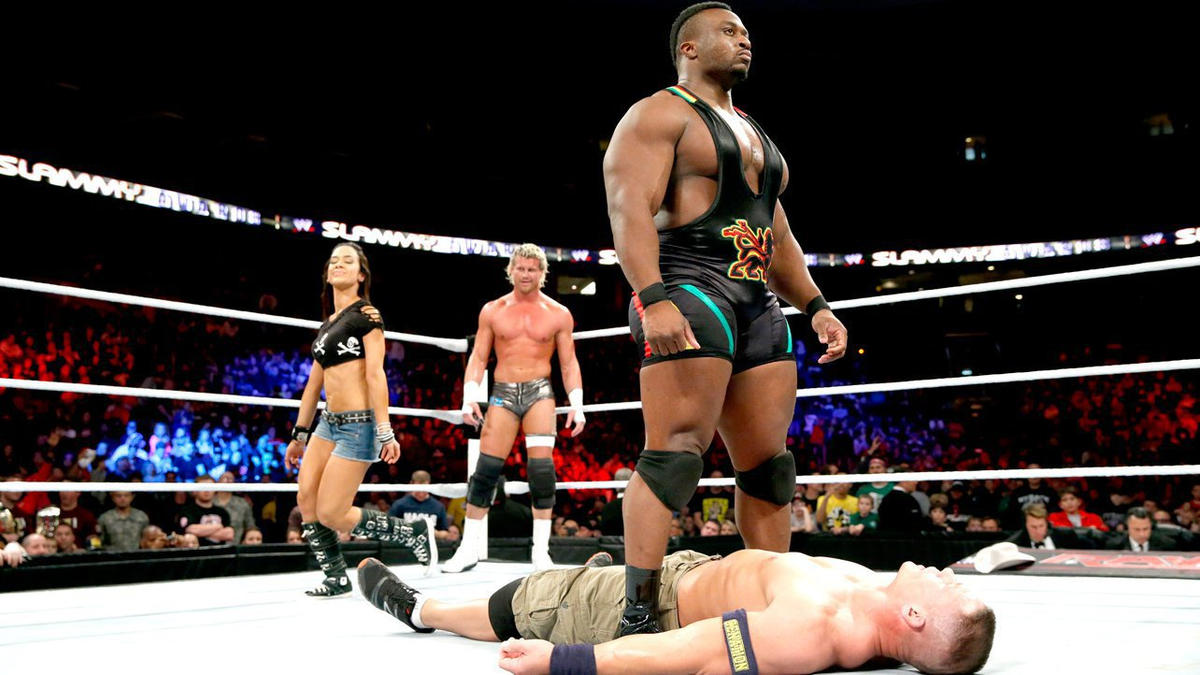 Jeff Hardy could be a major draft to WWE Raw

4.Jeff Hardy: Since the Intercontinental Championship feud is done and dusted, we could see “The Charismatic Enigma” make the big move to Raw. His high-flying toasts could definitely be used for yet another major storyline on Raw. 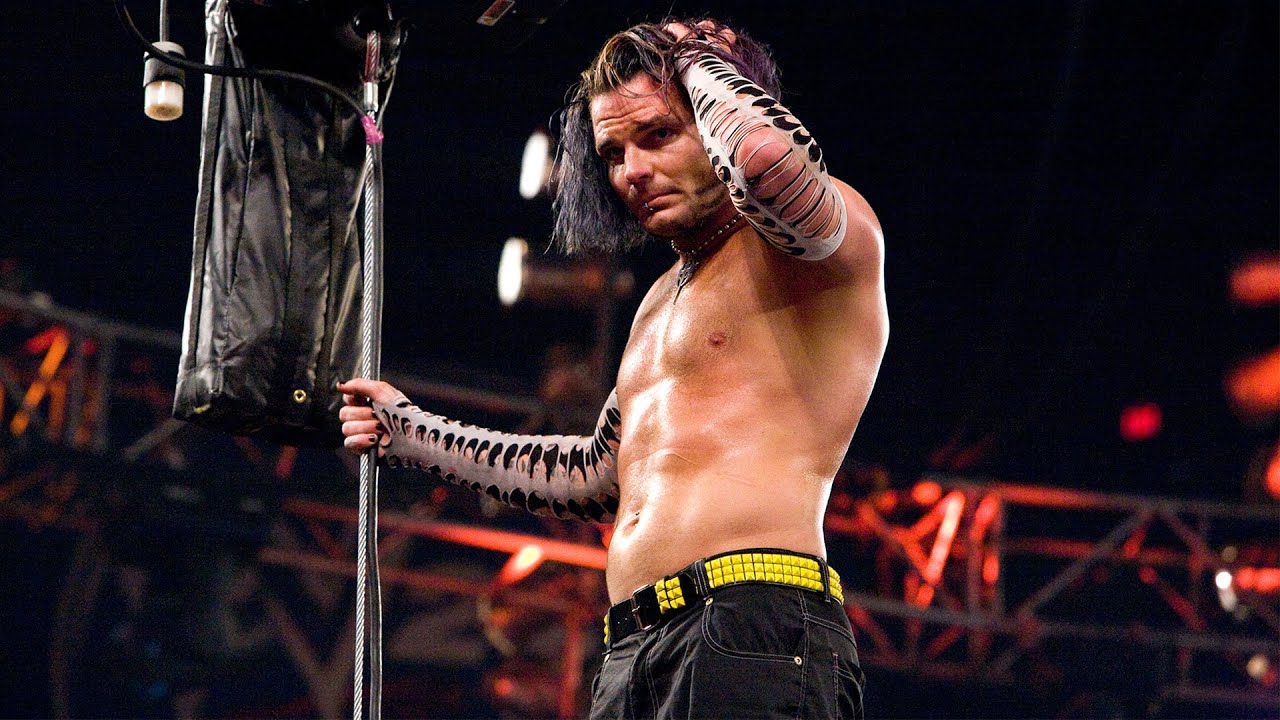 5.John Morrison: Morrison may get separated from the Miz and given his own major feud at last. The aerial master can do well on Raw and may finally get that last title push he wants before calling it on his career. 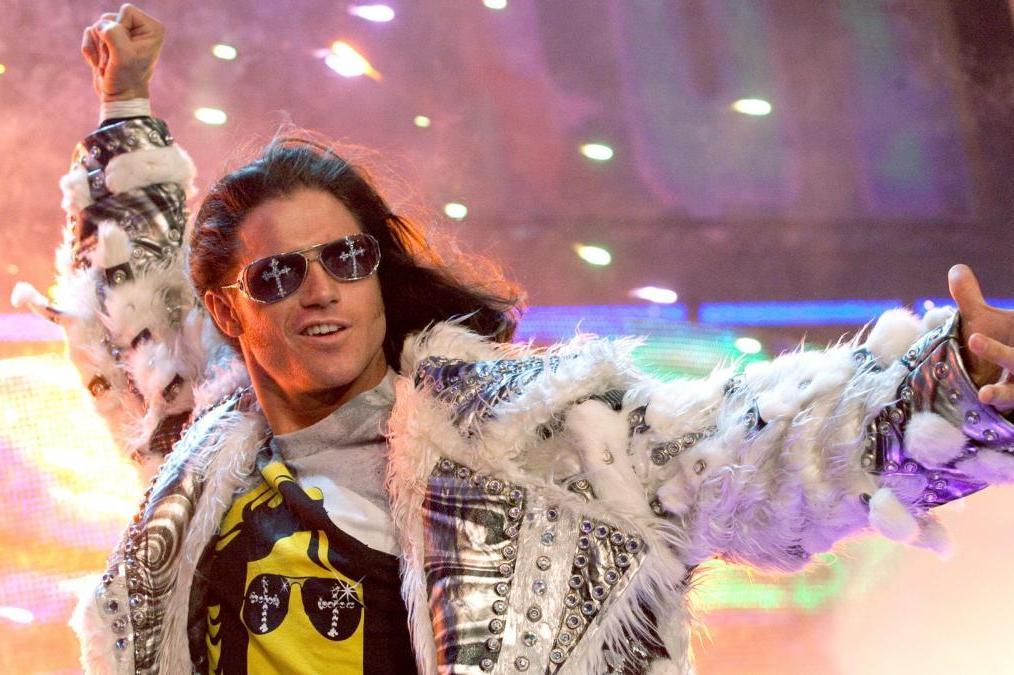 6. Rhea Ripley: The powerhouse of NXT may finally, finally make her main roster switch. This change has been a long time coming and we certainly hope to see her on Raw. The brand also needs some prominent female stars of its own, and Rhea Ripley would be perfect for the job.

Others: Sheamus can also make a switch to Raw. His SmackDown days seem to be at a stalemate and the red brand can hand him some delicious feud opportunities. Lacey Evans can also help bolster the Raw Women’s division, at least until the new talents are promoted.

1.Randy Orton: 2020 has been as cruel to Randy Orton as it has been for the rest of us. Orton lost everything, and in a massive coup, was attacked by all the men he punted which orchestrated in his loss to Drew McIntyre at Clash of Champions. 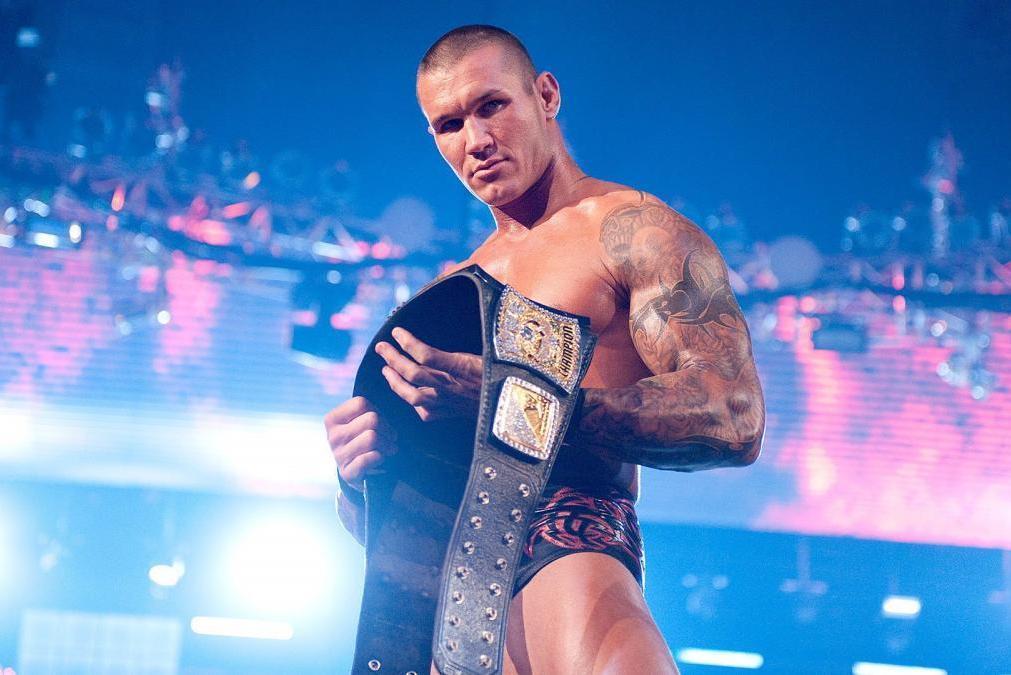 We may see Orton return to SmackDown to compete in another major storyline. Perhaps, he may attack Roman Reigns or “The Fiend”.

This switch is unlikely due to the Edge storyline still steaming, but if Edge returns as a SmackDown Superstar, we will see something big after all.

2.Apollo Crews: We may see the former United States Champion make the much-needed switch. There will be no one bigger to target than the Intercontinental Champion Sami Zayn himself unless WWE has other plans. 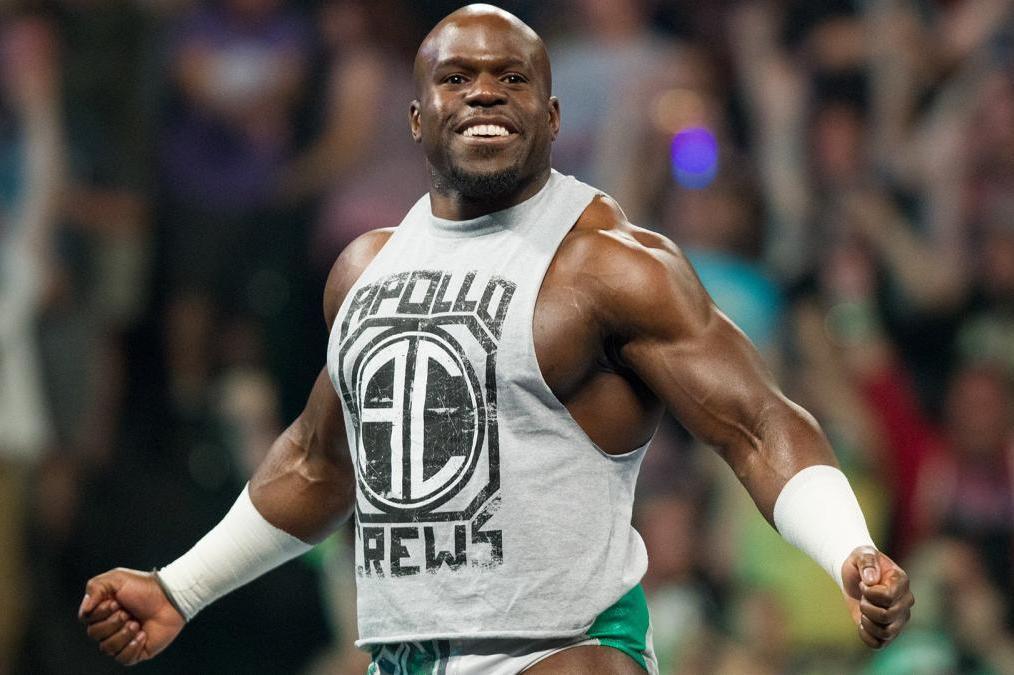 Since SmackDown already has main storylines in play for Roman Reigns, “The Fiend”, Alexa Bliss, Bayley, and Sasha Banks, it is highly doubtful that they will be included in the mix. We may see Dolph Ziggler and Mickie James switch to SmackDown, but no other big names.

NXT will be tapped into extensively for Tag Teams. The main division tag team units have been stretched thin, and WWE will certainly focus on that.

There may not be any switches to the yellow brand but there will be quite a few promotions. We can expect to see Imperium from NXT UK come on the main brand. 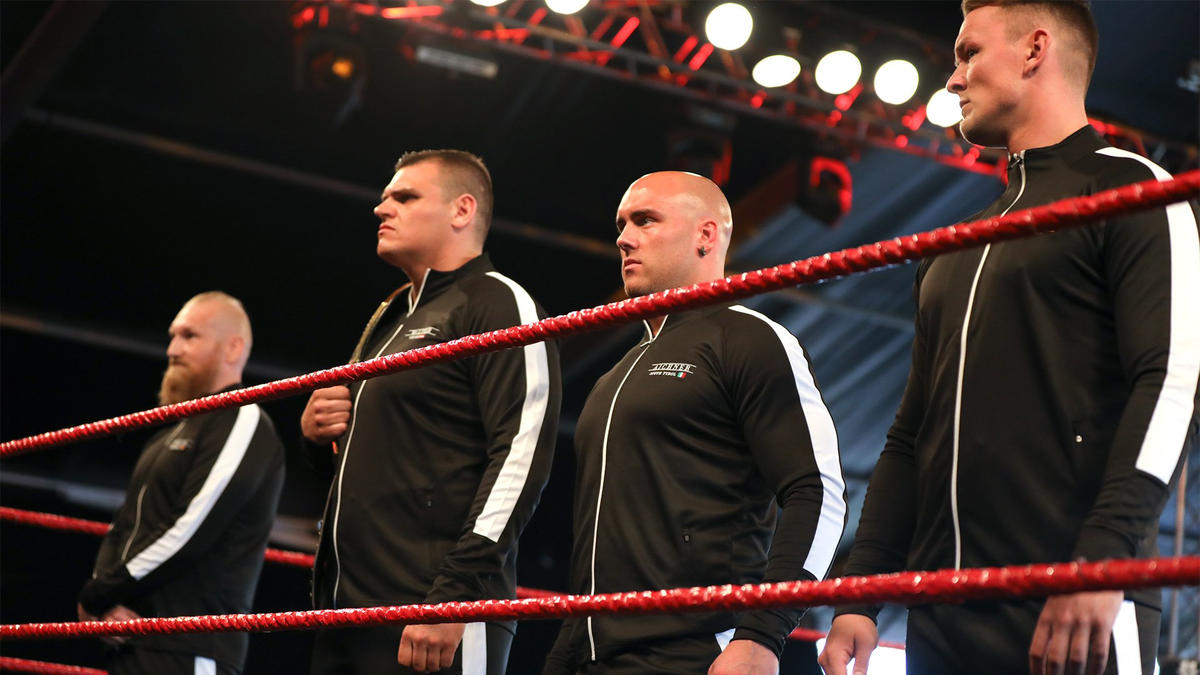 All things said and done, it will be a very exciting draft and fans can’t wait to see who goes where. We certainly hope there are some big names in the lot, and that we get some dream matches racked up before Hell in a Cell.