In a recent interview, WWE Hall Of Famer Shawn Michaels responded to comparisons made between him and two high profile NXT Superstars.

Over the months, NXT’s Adam Cole has been compared a lot to the “Heart Break Kid”.

There’s something about the swagger in his step and the aura about his character that reminds us of an early Michaels. 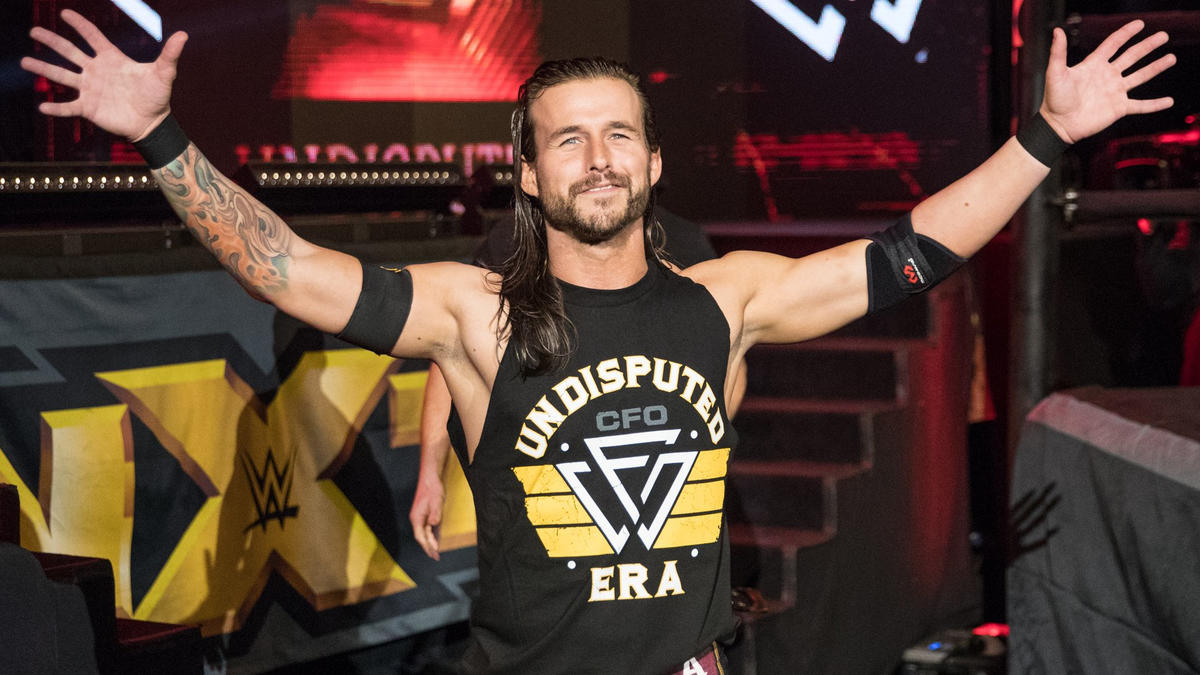 Shawn Michaels himself admitted to the striking resemblance in his interview.

“I think Adam Cole has aspects of that I think Johnny does as well,” says Michaels. “Very similar qualities. I think both Adam and Johnny have similar qualities in their style and the way they work.”

Addressing the comparisons with Johnny Gargano as well, Michaels thinks that Gargano and Cole are the wrestlers who have pretty similar qualities. 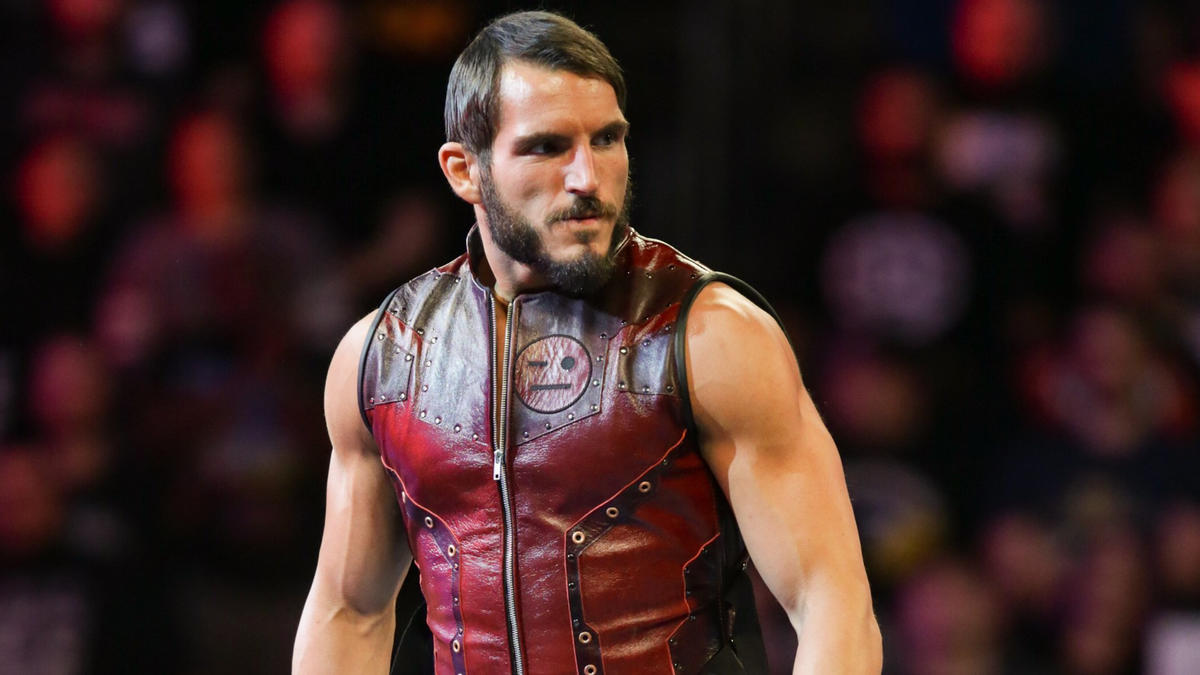 “I do think they’re both more talented than I was and more charismatic in some respects as well,” concludes Michaels.

Adam Cole has had a fairytale run in NXT.

His character traits and work picked up quickly and his rise to the top soon followed. Only recently losing his championship to Keith Lee, Cole may look to win it back.

However, he may also be promoted to the main roster now that there is little holding him in NXT.

His impact on the man roster will be huge if he joins now.

Over the years, a lot of Superstars have been compared to Michaels.

At one point, Dolph Ziggler was a spitting image of Michaels. However, that didn’t materialize somehow. 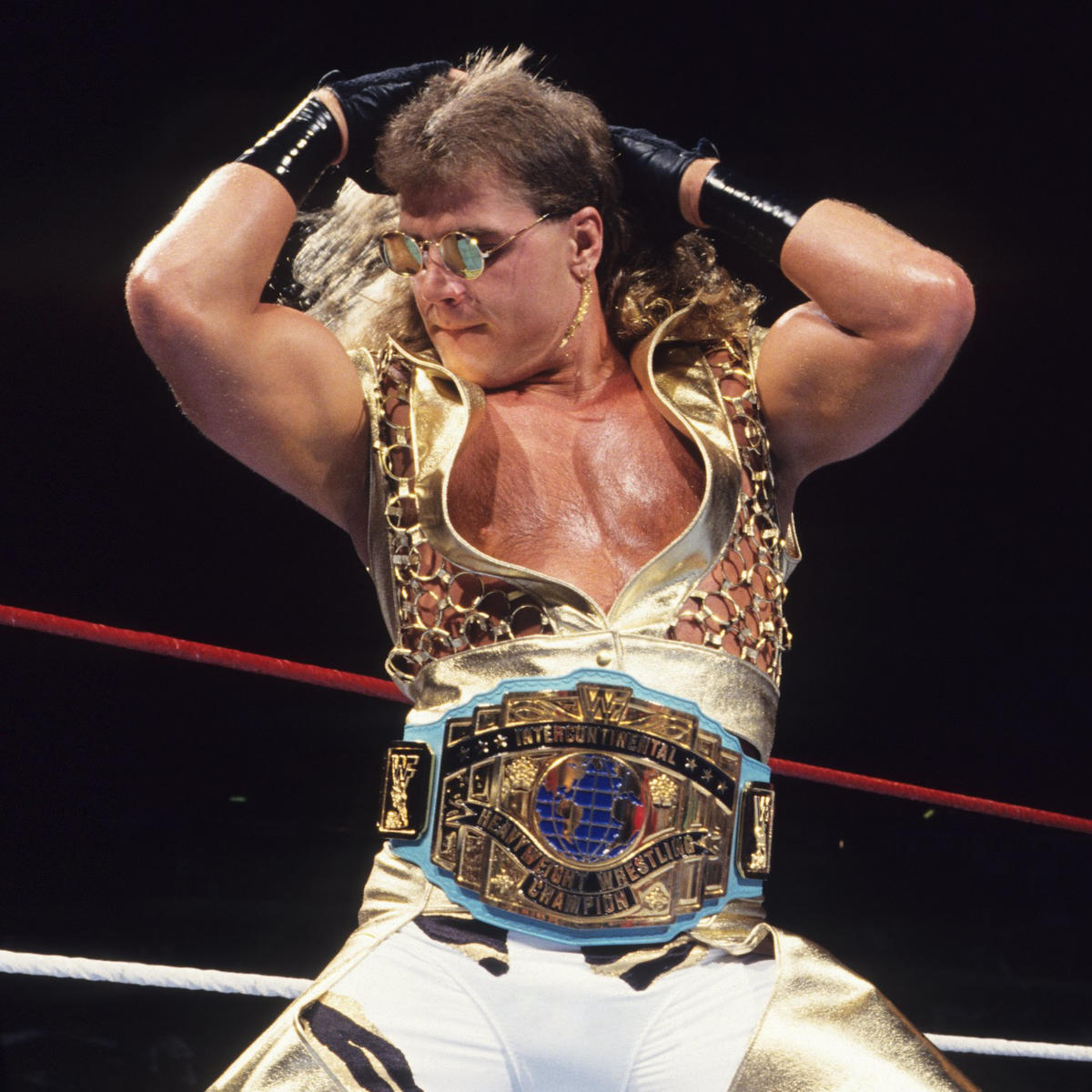 These two promising prospects have been praised for a long time. Michaels himself acknowledges the fact that the two wrestlers remind him of himself.

He mentions that they are more talented than him as well and are more charismatic in some aspects. If this is true, we will only see how these two mature in WWE. 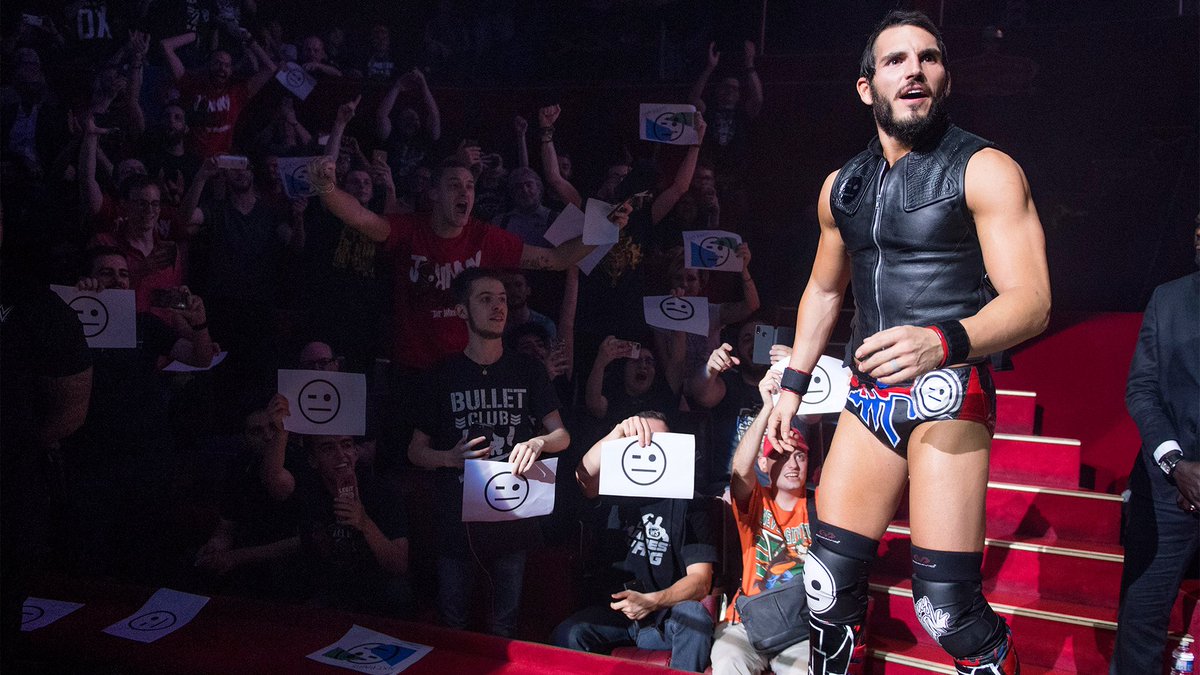 Will either of the two Superstars fill in the electrifying, Sweet Chin Music boots of Shawn Michaels?

The legacy of a legendary career stares them in the eye.

With the blessing of the “Heartbreak Kid” himself, Cole and Gargano will be looking to make a huge impact on the main roster once they get promoted.