In a recent post on Twitter, AEW announced that Ryan Nemeth would be taking on ‘Hangman’ Adam Page on the next episode of Dynamite!

This news came as a pleasant surprise, and it would be nice to see if Ryan is a chip off of Dolph pr if the two have similar wrestling styles. It is unknown whether AEW plans on offering Nemeth a contract or not. We may soon find out after Wednesday.

Dolph Ziggler has become a huge inspiration for his brother

Ryan Nemeth has been in the indie scene so far, buying his name up and avoiding the shadow of his brother. We may see him pull off a big performance on Wednesday and could just give Hangman a run for his money. 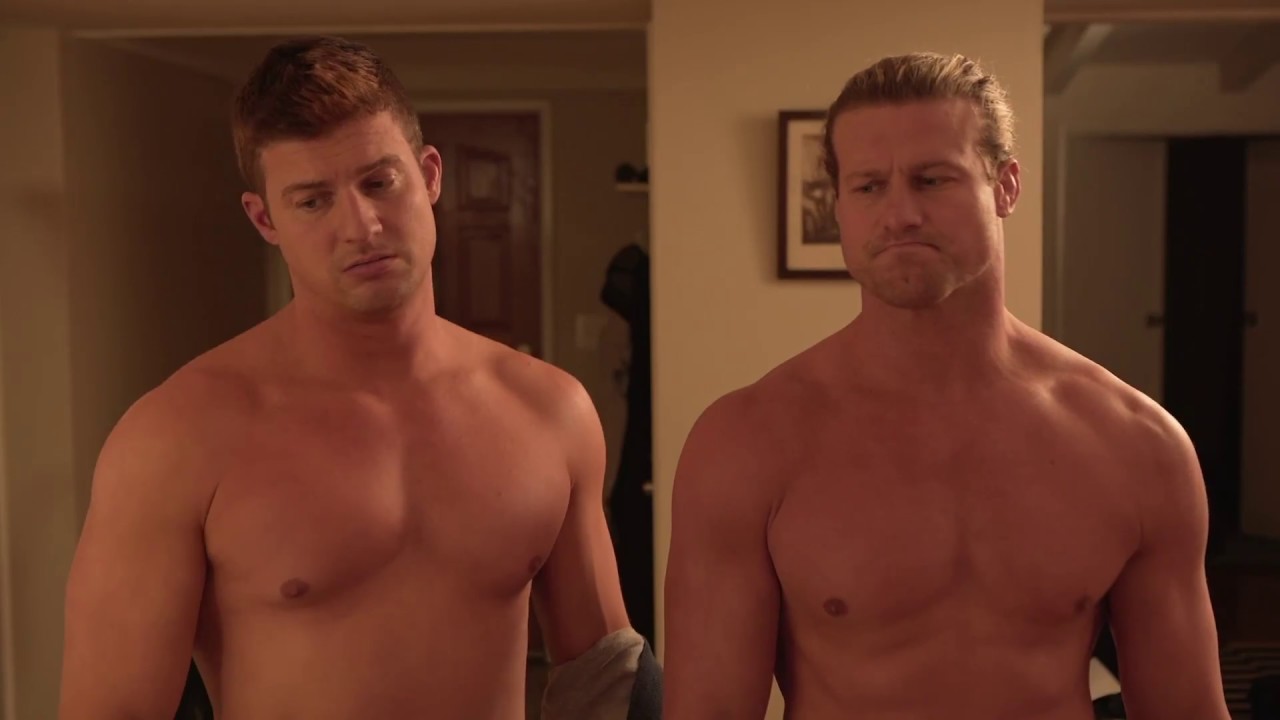 Dolph Ziggler has been in WWE for over a decade now. His skills in the company have seen him get his title pushes and also made a great Intercontinental Champion.

He is now a Tag Team Champion along with Bobby Roode, his partner, and close friend. Ziggler has had a lot of ups and downs but manages to keep himself in the game.

Ryan Nemeth may take on a different character altogether. The 36-year-old has good years ahead of him if he manages to impress the brass at AEW.

Many may not know it but Ryan was actually involved with WWE for a brief period. In 2012, he fight in NXT under the ring name Briley Pierce. The run lasted a year and was not as successful as he had hoped.

Now, he returns to the ring in what is possibly his prime and is all set to shock Hangman Adam Page.

AEW has constantly been criticized for not making their own Superstars. Most of their big names have the ‘former WWE Superstar’ label on them, and fans urge the promotion to build its own faces.

Although Ryan Nemeth did work in NXT, he could be the thing AEW needs. Will the star become an All Elite soon? We can only wait and watch.