The Wrestling world was caught by surprise when WWE announced former AEW Champion Chris Jericho as the next guest on Steve Austin’s Broken Skull Sessions because this signified the first time the two companies collaborated in any form.

Given that WWE and AEW are fierce rivals at the moment, fans have begun speculating on the idea of a dream crossover, and this seems to be the first step towards it.

“I think it’s interesting for sure. Obviously, I understand the buzz. Maybe I’ll give it a shot and I’ll watch it but it feels like it’s going to be softball questions. I don’t know if they’re going to ask Jericho all the tough questions,” said Punk, speaking to TMZSports.

“I’m sure they’ll mention AEW, but they won’t get into the hard questions that I think a lot of people would be interested in.” 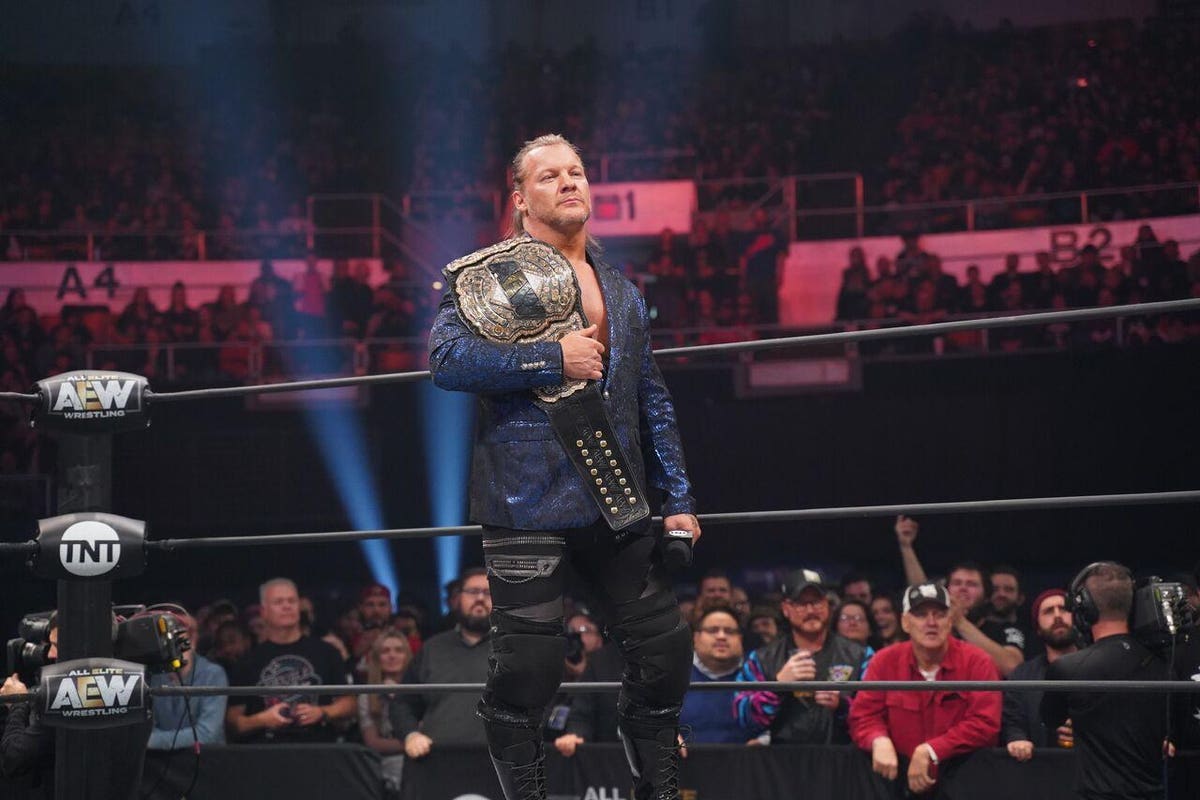 The former WWE Champion is aware of what this means in terms of things like the Forbidden Door, but he feels as if the power of the statement leans towards WWE CEO and Chairman Vince McMahon.

“You know, honestly, my immediate opinion on it is I think that shows that Vince McMahon isn’t afraid of AEW at all,” Punk claimed. “Because if he was, he wouldn’t allow that to happen. Anytime anybody’s talking about you, it’s good.”

CM Punk is optimistic about a WWE-AEW collaboration

CM Punk does, however, feel that both promotions can profit immensely from this collaboration, especially in tough times such as these.

“It’s a new age and I think both companies need all the eyeballs they get at the moment. So, you know Kudos to everybody involved.”

As a man who’s been linked to a return to WWE as well as signing with AEW, Punk isn’t a stranger to the buzz around a collaboration between the two.

Triple H did hint at a possible future collaboration in an earlier interview, and this has kicked up a lot of leaves around the Forbidden Door that remains in tatters right now. 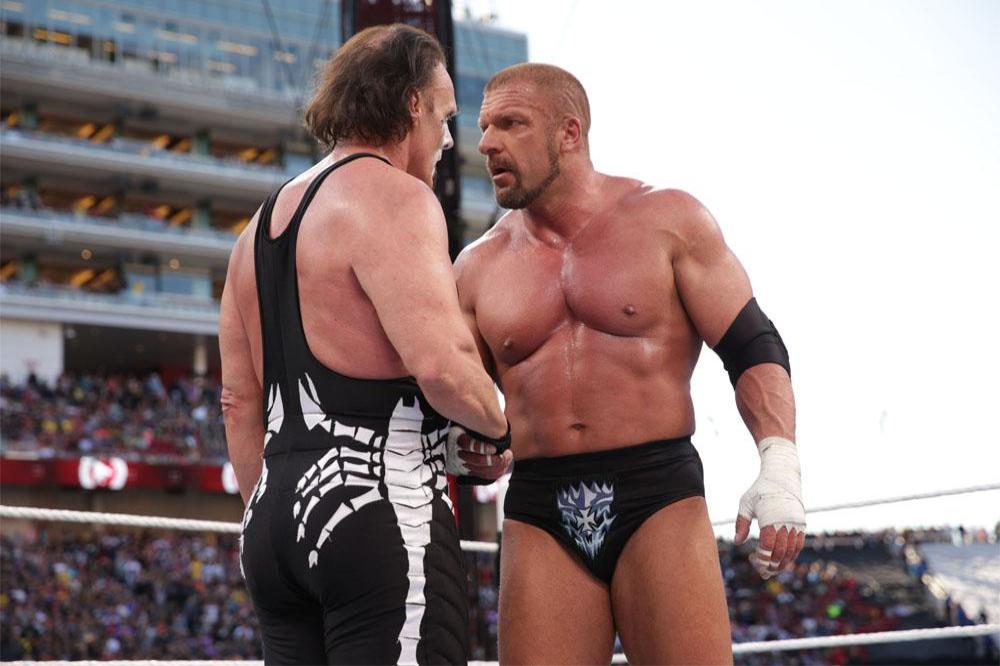 WWE has long followed the policy of not mixing its business with others, and Vince McMahon has kept his product exclusive. A collaboration would change that, and by the looks of it, he may just be leaning towards a change.

This dream collaboration would solve both promotions’ viewership problems and is really a win-win situation if you think about it.