In a recent post on Twitter, AEW Superstar Chris Jericho took yet another shot at his former employers. This is the second time this week that he has targeted WWE  if you count the ‘Demo God’ segment.

His tweet was in response to retired wrestler Lance Storm’s tweet saying that he was unemployed for the first time since 1994. Lance Storm had a long career as a wrestler for WCW, WWE, as well as TNA Impact. In 2019, he returned to WWE as a producer.

For what it’s worth I am now officially unemployed. First time since I left SMW in Nov. 1994. #FutureEndeavors

Unfortunately, he found himself among those furloughed in April this year as part of the budget cutbacks initiated by WWE to deal with reduced revenue due to the pandemic.

Storm confirmed on Twitter that he was unemployed for the first time in 26 years. His close friend Chris Jericho was having none of it.

Chris Jericho did not hesitate to reply

In his response to Lance Storm’s tweet, Jericho posted the following message.

Ever since he signed for AEW, Chris Jericho has made it his part-time job to take shots at WWE. He took AEW’s 18-49 Demo victory over NXT this week as a major win.

AEW took a huge lead in the Wednesday Night Wars by gaining over 100,000 more viewers than NXT. Jericho made the entire thing into his own segment on AEW! In his tweet, he makes it clear that WWE made a mistake letting go of Lance Storm. WWE has rehired some of the staff they let go of, mostly Superstars.

The situation of the personnel and backstage crew is unknown as of now, but WWE is sure to reveal their plans for the future soon. 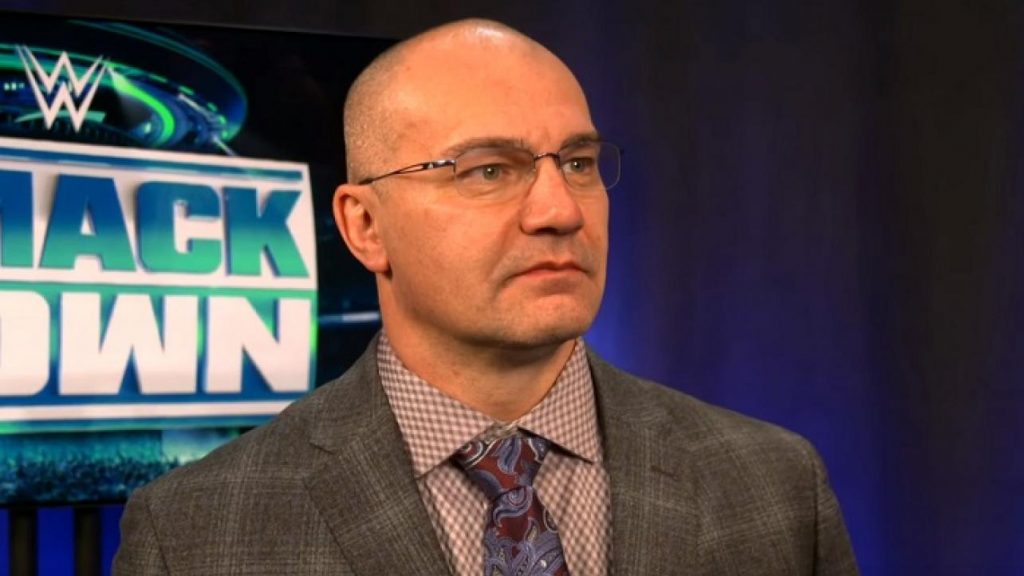 Lance Storm on the other hand can easily be swooped up by AEW. The rival promotion is looking for men like him.

His undeniable ocean of experience with different wrestling companies makes him an asset to any venture. Lance Storm may be looking at wider roads yet.